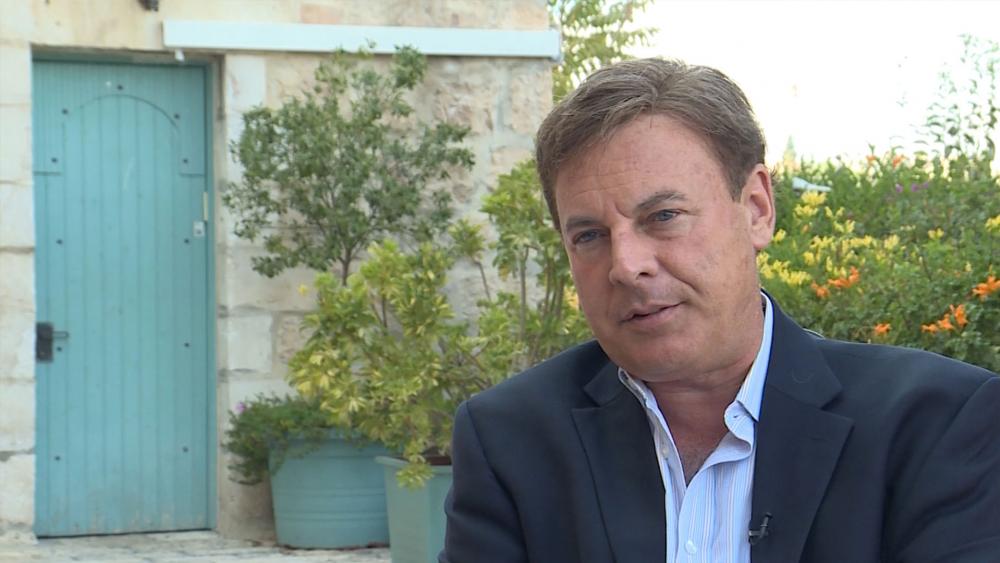 "I had the strangest sense that I was dealing with something different," Wallnau told CBN News. "I was dealing with someone who wasn't an evangelical Christian, who was anointed for an assignment and I didn't know what way to go with that.  So I went home and all that I heard the Lord say is Donald Trump is a wrecking ball to the spirit of political correctness."

Wallnau compared Trump to the Persian King Cyrus cited in the Bible. Cyrus decreed that the Jews living in captivity in ancient Babylon could return to Israel and rebuild their temple (see Isaiah 44, 45).

"He came in, this king, as a secular ruler and decreed for the building of the house of the Lord. He literally made it possible for the Jews to end the captivity," he explained. "And I'm reading on, it says like you know he will break through these gates of Babylon. I'm going, well, there's your wrecking ball."

"He anoints them for their assignment and then it's obvious if you think about it.  You're stuck with the reality of history," he continued. "That as God put people into the crucible of history for not your favorite Christian candidate, but who in the end was perfectly anointed for the task."

Wallnau believes Trump's idea of a wall to protect America also has a biblical parallel.

"We – we're a nation that is radically losing its ability for self-government and with that comes the privileges of self-government," he continued. "So the wall that Trump's talking about is the metaphor like Nehemiah. We have to rebuild moral self-control and self-restraint."

Wallnau thinks today's dangerous world needs a strong leader, and he believes Trump can guide America through international storms. And, he points out, Trump has forged a unique relationship with Christians.