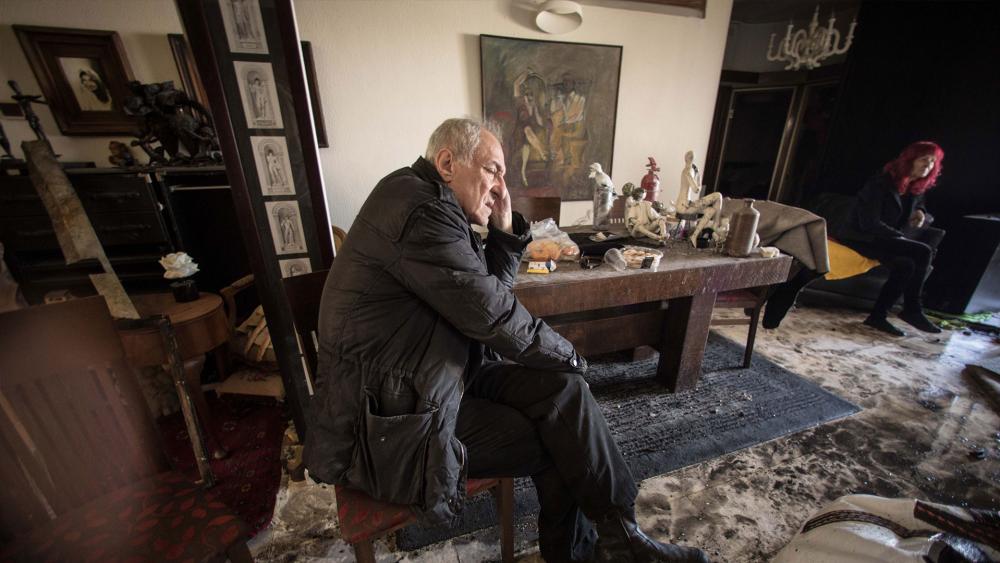 JERUSALEM, Israel – For nearly a week, major fires have swept across Israel. Police officials told CBN News arson contributed to a majority of those blazes.

The scope of the fires has been enormous, with more than 75,000 Israelis evacuated from their homes. The flames destroyed nearly 1,000 homes and scorched more than 10,000 acres.

"These are the most severe fires that have taken place across the country in four major areas, which altogether was a total of six fires that almost took place simultaneously in the city of Haifa and therefore it was suspicious how the fires began, which led us to believe and led us to carry out operations and find altogether 23 suspects that were involved in fires, not just in Haifa but across Israel as well," Rosenfeld told CBN News.

Surveillance footage caught one arsonist in the act.

"This is a phase which is unfortunately ignited some of the fires," Rosenfeld explained. "We've seen suspects active on social media putting out information calling on others to carry out and start fires."

Several countries sent fire-fighting aircraft and equipment to help douse the flames. Other organizations, like CBN's Operation Blessing International, helped the people who suffered on the ground.

"Every time there is some emergency, there are some gaps, like small holes, that we can fit in and help the families. In those small gaps we were able to provide some blankets, shoes," Traverso told CBN News Middle East Bureau Chief Chris Mitchell. "Today we're actually heading there again and distributing some food packages for the families."

"They were really devastated. They didn't want to talk, and they were just sitting down going through some old pictures, some burnt pictures, some burnt books; all your memories like you don't have any time to escape," he explained. "So in a matter of seconds, even the house got on fire because the winds were so strong."

"We're here to serve the community," he said. "No matter if you are Christian, Muslim, [or] Jewish. If you are a human being and in need, you are a brother. You are our brother and we want to help you." 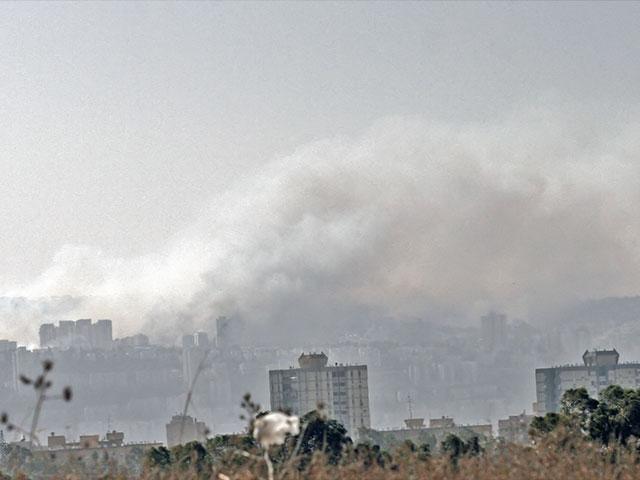 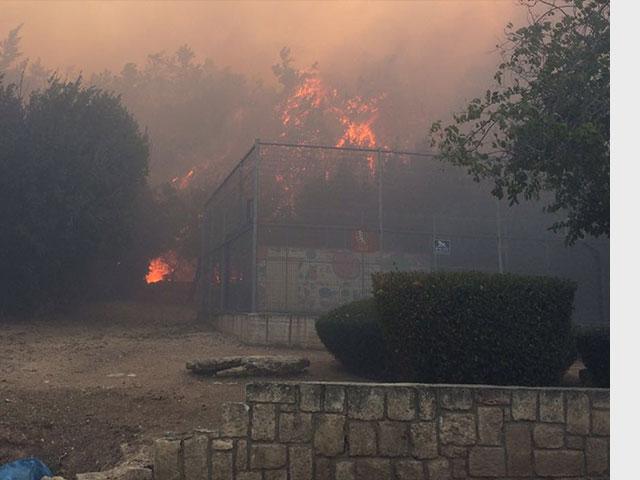