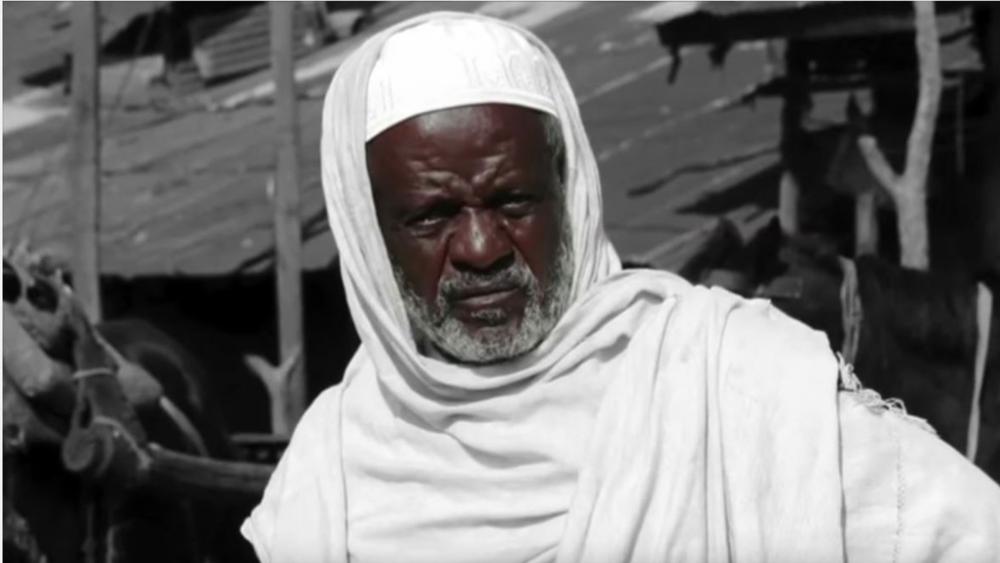 JERUSALEM, Israel – The Ethiopian aliyah, immigration to Israel under the Law of Return, has spanned decades. And it's not over yet.

On Sunday, 78 of the remaining 9,000 Falash Mura – Ethiopians of Jewish descent, some of whom converted to Christianity – will arrive in Israel.

The International Christian Embassy Jerusalem (ICEJ) raised $500,000 to help cover the costs of Sunday's aliyah, as well as an additional 104 French and Ukrainian Jews who are preparing to immigrate.

Israel's newest citizens are arriving just in time for Sukkot and the ICEJ's traditional Feast of Tabernacles celebration.

"Our Christian supporters have always been generous and enthusiastic in giving toward our aliyah projects, especially when they take on such a humanitarian mission as this renewed Ethiopian return," ICEJ Executive Director Dr. Jürgen Bühler said. "These are people who are endangered by tribal conflicts and unrest while also suffering through times of severe drought and flooding. But now they will be lifted out of difficult and impoverished conditions and finally be reunited with their families already in Israel."

The ICEJ hopes to raise enough funds to bring the remaining 1,400 Falash Mura to Israel in the coming year and provide additional help with the absorption process – learning Hebrew, getting school-age children started in school and helping the newest arrivals to acclimate culturally.

The cabinet's decision to bring the remaining Falash Mura to Israel is further evidence that Israel is not a racist or apartheid state, Bühler said, noting that African Christians have contributed generously to the Ethiopian aliyah. 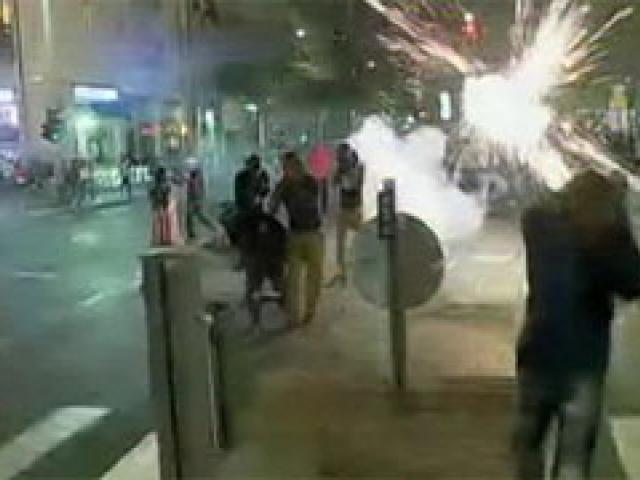 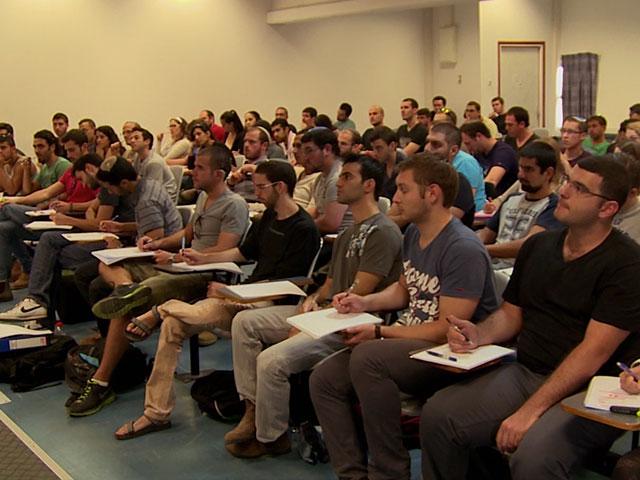