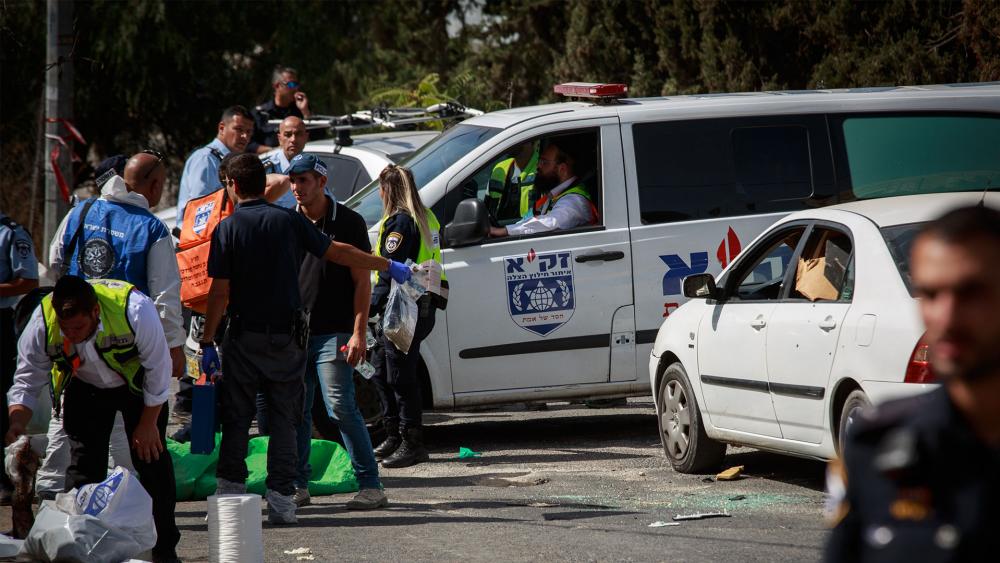 Police units countrywide will provide extra security at synagogues, community centers, national parks and other public venues during Yom Kippur and the week-long Festival of Sukkot that follows.

As an added precaution, police will set up checkpoints near Arab neighborhoods in the city's eastern sector to prevent potential terror attacks or harassment on Judaism's most somber day of the year.

In the nation's capital, extra units have been deployed in the Old City and especially at the Western Wall where many go to pray.

A recent survey jointly sponsored by YNet and Bina, the Jewish Movement for Social Change, revealed that 61 percent of Israeli Jews fast on Yom Kippur. The survey, conducted by the Geocartography Institute, questioned 500 Israeli adults.

According to the survey, 3 percent more Israeli Jews plan to observe the one-day complete fast this year than last.

Despite the survey's 4.4 percent margin of error, the survey found a majority of Jews observe a complete 25-hour fast, abstaining from food and drink, from Tuesday evening through Wednesday.

Meanwhile on Sunday, an IDF soldier was treated for shrapnel wounds from a pipe bomb hurled at security forces mapping the home of Abu Sabih Mussab, the drive-by shooter who killed two Israelis and injured several others on Sunday, in preparation for its demolition.

"The Palestinian people are proud of his heroism," Meshaal reportedly said. "Hamas will continue the jihad until the liberation of Palestine and the al-Aksa Mosque [the name Muslims use for the Temple Mount itself] from the defilement of the occupation."

According to the report, a law student at Hebrew University saw Arab students celebrating the attack publicly at a Jerusalem café. 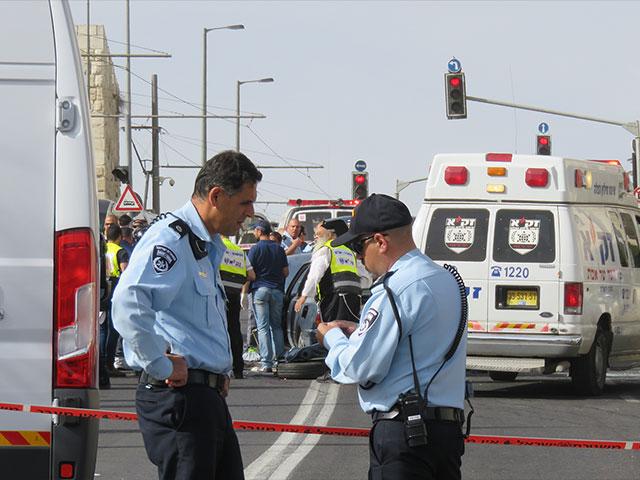 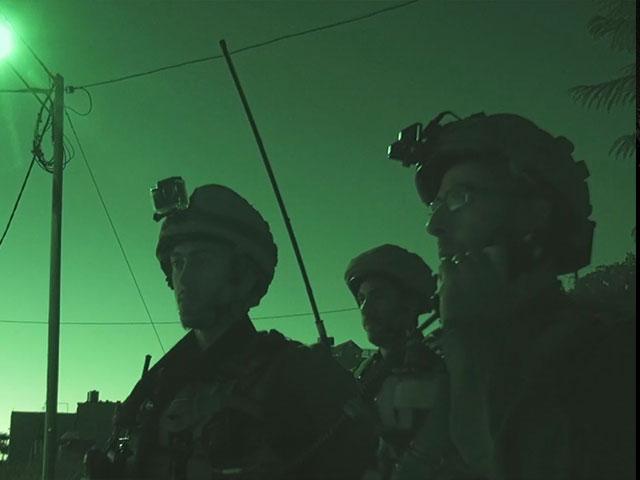