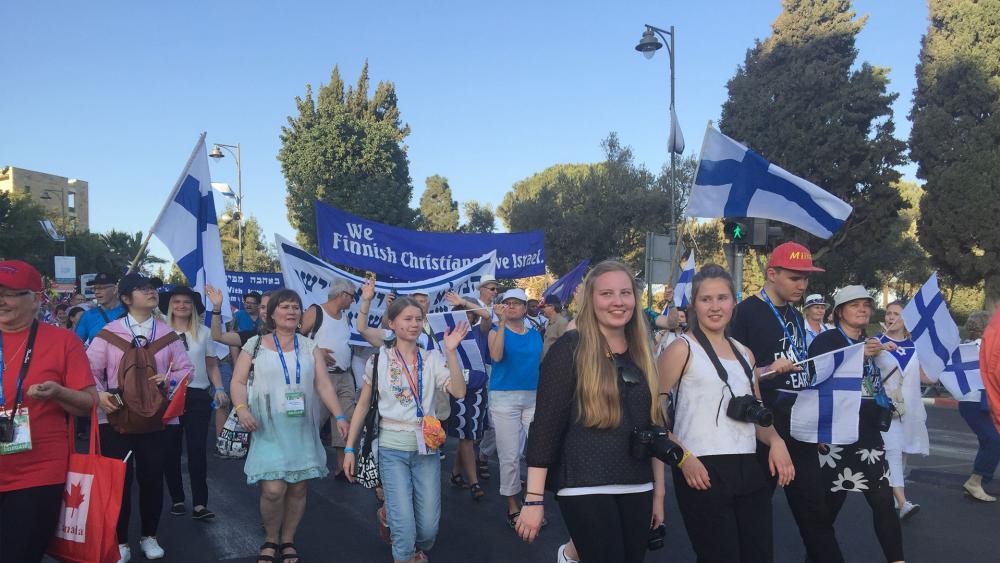 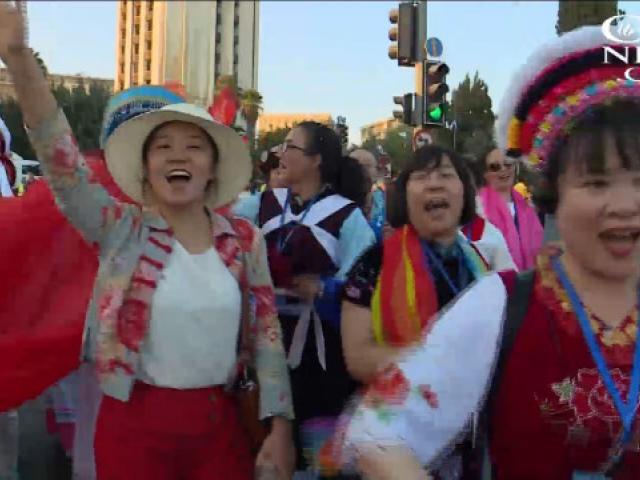 JERUSALEM, Israel – Jewish people around the world are celebrating Sukkot, the biblical Feast of Tabernacles, which is also a meaningful holiday for many Christians.

Every year, thousands of Christians from all over the world come to Jerusalem to celebrate the Feast of Tabernacles and to show their support for Israel.

Many of them dress in colorful, traditional costumes from their countries and join the annual Sukkot parade through the streets of Jerusalem.

"We love Israel," a Christian pilgrim from Malaysia remarked. "We stand with Israel and we want to be here. Every year we make a point to be here. We're bringing people to show that there are friends for Israel."

Vere Catan from Singapore told CBN News he is honored to support Israel on behalf of his country.

"Israel has been a close ally of Singapore since the beginning and we owe Israel so much," he said. "They helped us when we were nothing. Israel was the one who helped us.  It is my honor to support Israel on behalf of my country."

At a time when many nations are turning against Israel, this support is a morale boost for Israelis.

Mira, an Israeli tour guide, told CBN News, "I'm excited working with pilgrims that love Israel and come here with all the problems that they have in their country, not acknowledging the State of Israel but coming here and supporting us."

Many believe this feast will one day fulfill its prophetic meaning.

"The prophet Zechariah said one day all the nations would come to worship the Lord and keep the Feast of Tabernacles in Jerusalem [Zechariah 14]," Parsons explained. "You're not only remembering God's provision in the wilderness at this Feast but you're looking forward to the Messianic Kingdom. We believe this is [the] Feast of the birthing of the Messianic Kingdom when the Lord arrives to take up the Throne of David." 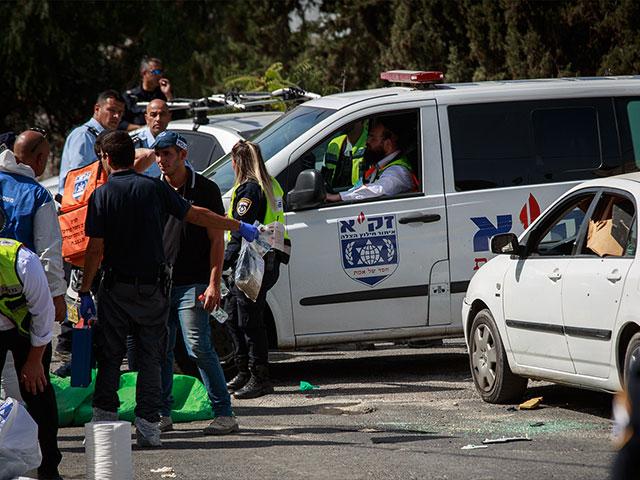 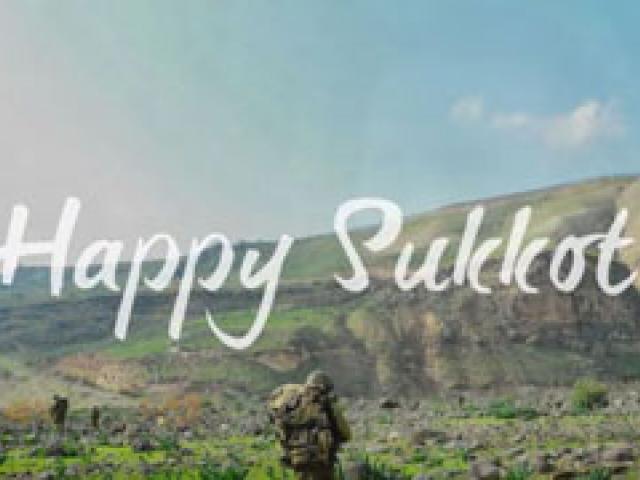 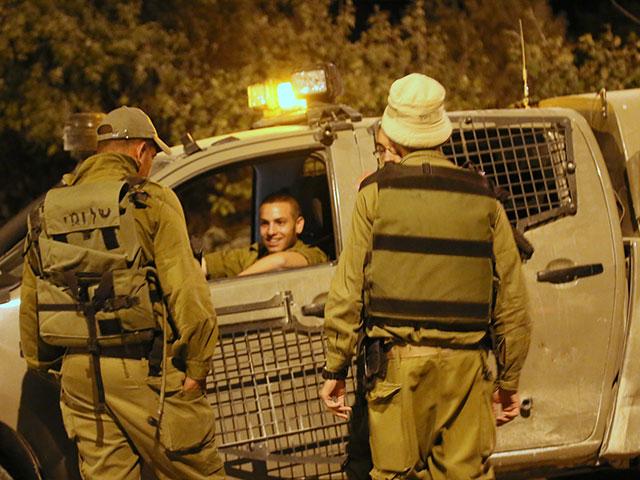