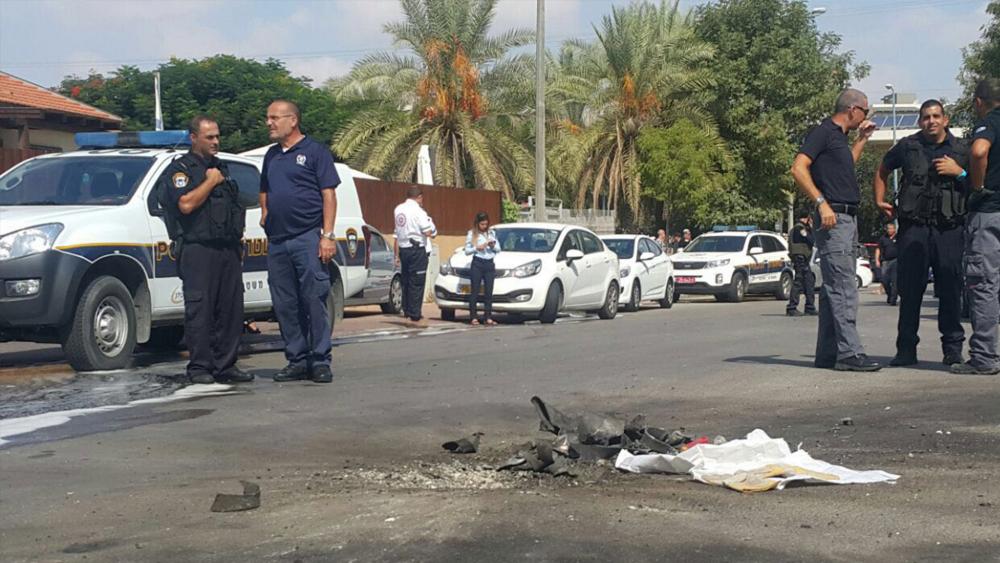 JERUSALEM, Israel – Palestinians in the Gaza Strip fired a rocket that exploded near an elementary school in the southern Israeli city of Sderot, damaging cars and windows and setting off air raid sirens. Paramedics treated two people for shock.

Children were at recess and sought protection in bomb shelters when the shell hit.

One mother told YNet.com the explosion took the kids by surprise.

"Everyone was panicking," she said, including her son, who asked her to come get him.

Sderot Mayor Alon Davidi said it was a miracle no one was injured. He urged the government to respond in a way that makes terrorists understand they'll pay a huge price for rocket fire on southern Israeli towns and cities.

In related news, a joint Shin Bet (Israel Security Agency)/Israel Police operation earlier this week led to the arrest and indictment of six Arab residents of Jerusalem neighborhoods for ties with ISIS.

The six were charged with affiliation with a terror organization and plans to carry out terror attacks. According to the report, the suspects were studying Islamic State tactics to incorporate in attacks later this year in Jerusalem and Tel Aviv.

A police statement said the joint operation "led to uncovering an Islamic State cell and thwarting attacks that could have placed innocent people in harm's way."

Meanwhile, a group of 15 pro-Palestinian women aboard the Zaytouna-Oliva will attempt to breach Israel's naval blockade of the Gaza Strip later Wednesday. The IDF is set to escort the ship and its activists to Israel's Ashdod port. 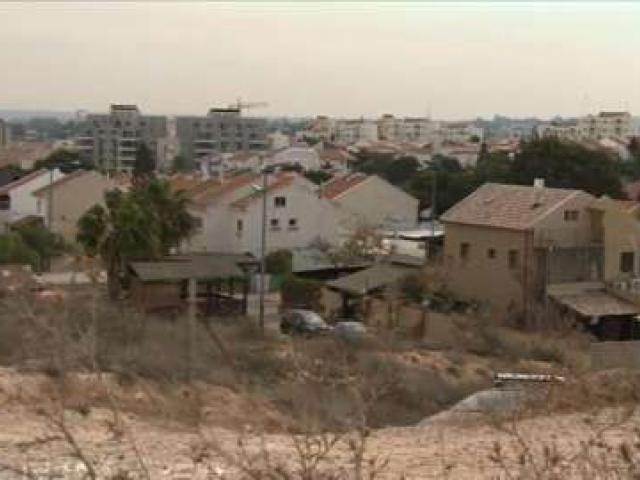 Life in Rocket Town: In the Shadow of Gaza's Fury 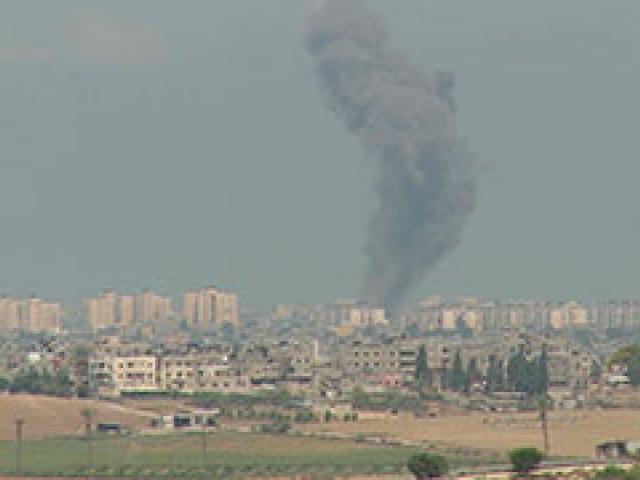 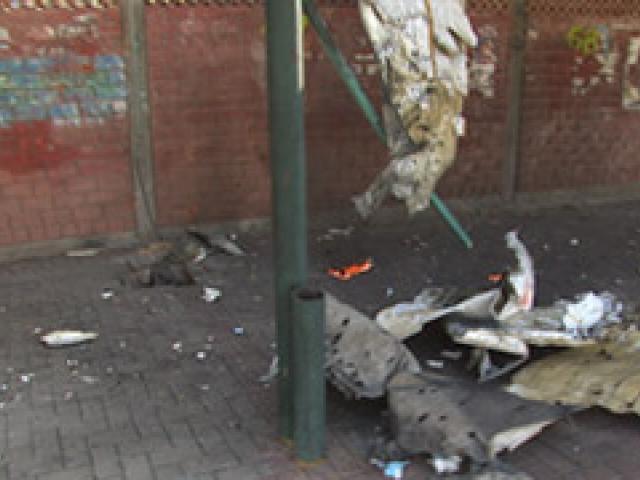