Archaeologists Reconstruct Temple Floor Where Jesus Would Have Walked 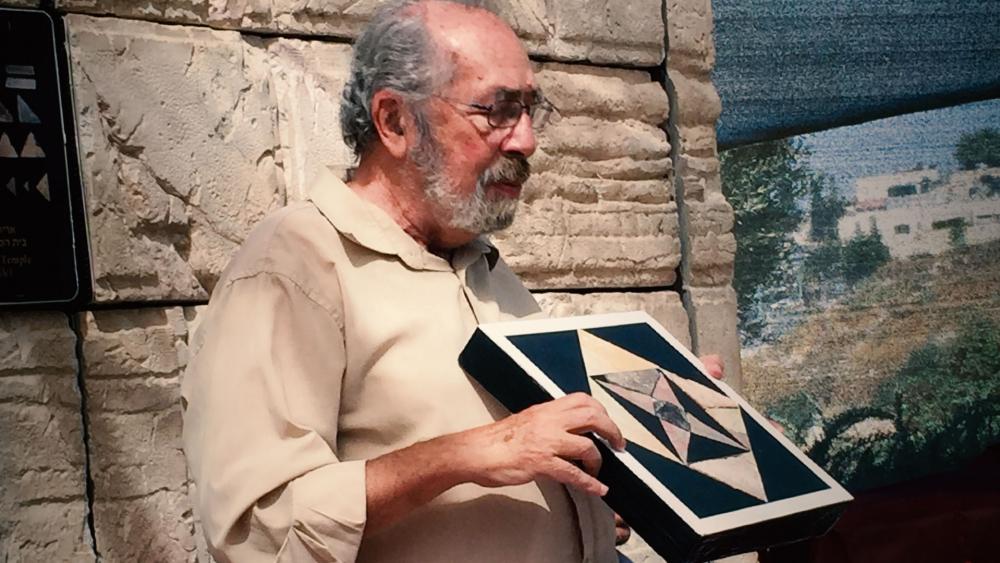 JERUSALEM, Israel -- Archaeologists from the Jerusalem-based Temple Mount Sifting Project believe they have reconstructed a unique architectural element from the Second Temple – floor tiles on which Jesus would have walked.

"This is the first time that we are able to restore one of the elements of the architecture of the Second Temple in Jerusalem," archaeologist Gaby Barkay told CBN News.

"We were able to do all kinds of drawings and reconstructions of the buildings based on the written sources but we didn't have any physical remains from inside the Temple Mount," he said.

In 1999, tons of debris were illegally removed from under the Temple Mount to build an underground mosque, angering archaeologists and others because of the history that was being destroyed.

The Temple Mount Sifting Project began in 2004. For more than a decade, volunteers and staff from Israel and around the world have been examining debris from the Temple Mount and making historic discoveries.

Frankie Snyder, a member of the team of researchers, is an expert in the study of ancient Herodian style flooring and a mathematician.

She succeeded in restoring the ornate tile patterns "using geometric principles, and through similarities found in tile design used by Herod at other sites," Snyder said.

"This type of flooring, called 'opus sectile,' Latin for 'cut work,' is very expensive and was considered to be far more prestigious than mosaic tiled floors," she explained.

So far, they've restored seven potential designs of the buildings of the Temple Mount. Approximately 600 colored stone floor tile segments have been uncovered, with more than 100 of them definitively dated to the Herodian Second Temple period.

This style of flooring is consistent with those found in Herod's palaces at Masada, Herodian, and Jericho among others, as well as in majestic palaces and villas in Italy, also attributed to the time of Herod.

The tile segments, mostly imported from Rome, Asia Minor, Tunisia and Egypt, were created from polished multicolored stones cut in a variety of geometric shapes.

"The tile segments were perfectly inlaid such that one could not even insert a sharp blade between them," Snyder said.

Barkay said for him this floor connects him to his ancestors, his people. But it also should hold major significance for Christians.