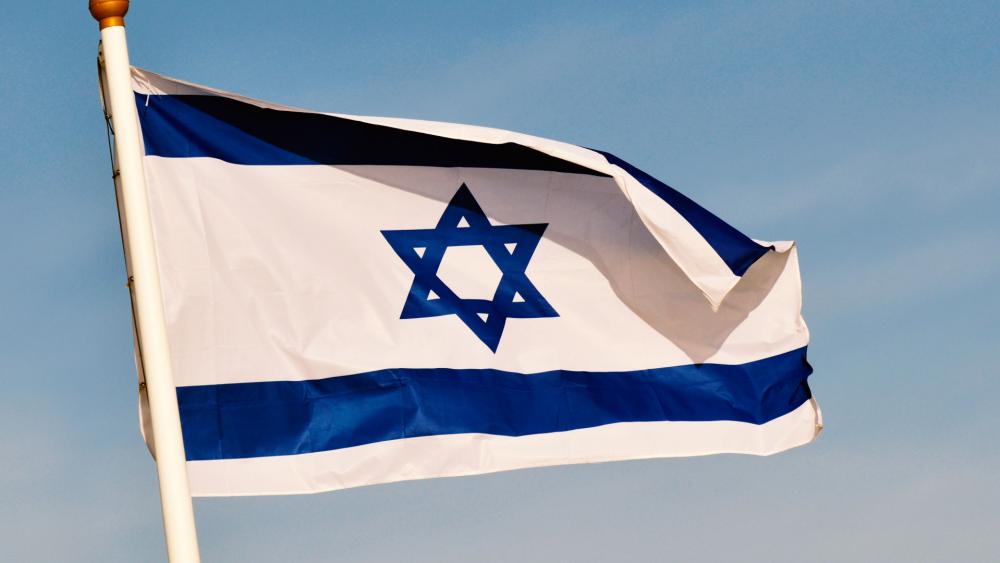 JERUSALEM, Israel -- Israeli textbooks stress peace as the "ultimate goal" with the Palestinians, according to the findings of a new report.

The report on Israel contrasts with findings of observers of education and other institutions in the Palestinian Authority.

Israeli Prime Minister Benjamin Netanyahu has accused the Palestinian Authority repeatedly of inciting violence against Israel through its media, educational system and other ways. Studies of Palestinian textbooks have found that they do not recognize Israel as a Jewish State or its right to exist, nor do they discuss the peace process.

According to IMPACT-se, a research and policy institute that analyzes schoolbooks and curricula for compliance with UNESCO-defined standards on peace and tolerance, the study on Israel focuses on teaching about Palestinian, the Israeli-Palestinian conflict and conflict resolution in Israeli schools.

"This report fits into the genre of Israeli curriculum research over the past two decades, which acknowledges that attitudes toward the Arab and Palestinian Other have significantly improved in Israeli textbooks published throughout the 1990s and onward," said the report's author, Dr. Yael Teff-Seker.

"These studies indicate that the Israeli-Palestinian conflict is currently depicted in a more balanced and objective manner in these textbooks than it was in the past, abandoning stereotypes and including more of the Palestinian point of view than their predecessors," Teff-Seker said in a statement.

The report is the result of a study of 123 Israeli textbooks recommended by the Israeli Ministry of Education from 2000-2017, grades 7-12.

"While scholars also contend that Israeli textbooks are inclined to present such trends as self-victimization, "siege mentality," ethnocentrism and bias, most large-scale Israeli curriculum studies show that these trends have dramatically decreased since the 1990s," Teff-Seker said. She added that that doesn't mean that the curriculum shouldn't continue to be improved.

According to a press release, the study shows that textbooks:

The books also explain the complexities of political disagreements within Israel, maintain "a clear message of tolerance and co-existence with regard to Arab and Muslim minorities," and do not carry messages of incitement or stereotypes of Palestinians.

They do identify Israel and Jews as "the main victims of war and violence."

"It might (be a) surprise that Israeli students are asked to put themselves in the place of Palestinians in 1948 and imagine what it is like to be a Palestinian refugee," said Marcus Sheff, CEO of IMPACT-se.

Sheff also mentioned that Israeli students also discuss words like "Al Nakba"  -- literally 'the catastrophe' that Palestinians say overtook them at the founding of the state of Israel.

"The curriculum identifies peace as the ultimate goal and stresses the Palestinian physical presence in narrative and on maps," Sheff explained.

Sheff said that the curriculum has gone through "a real process of evolution" over the past 20 years.

"While elements of ethnocentrism remain, as it does in many modern national curricula and certainly, tropes of victimhood can be readily found, the curriculum explains the complexities of the conflict and encourages discussion of it," he added.

Sheff concluded that the Israeli curriculum does meet the UNESCO standards.

"In it we see real and meaningful efforts to educate Israeli students thoughtfully about the Palestinian other, even as the conflict between Israelis and Palestinians continues – and students will be asked to serve in a military that is required to engage in the conflict," Sheff said.