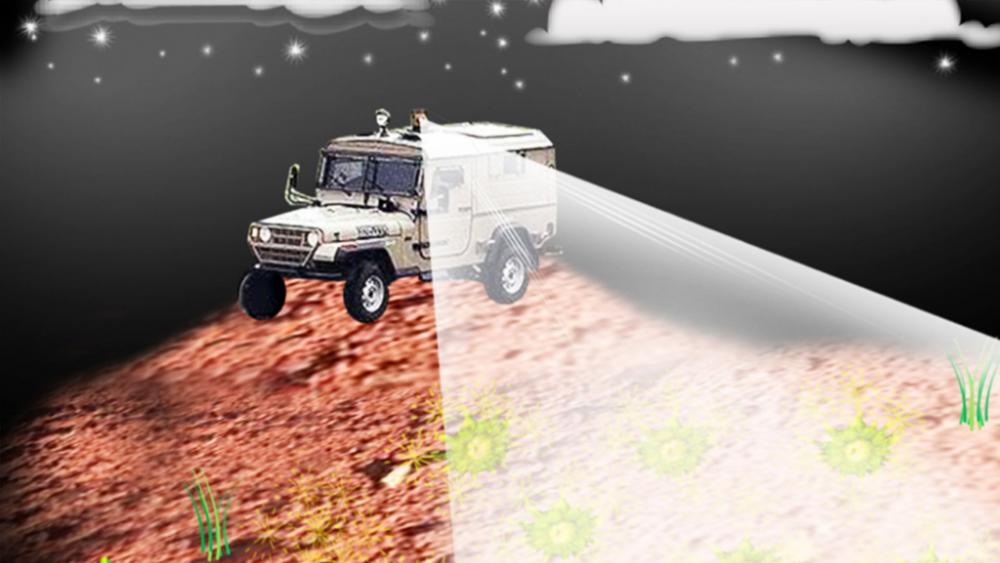 JERUSALEM, Israel – Researchers at Hebrew University have discovered a new way to detect underground land mines with a combination of fluorescent bacteria and lasers.

The new detection method has worldwide implications, since millions of mines buried underground have injured nearly a half million people in 70 countries and still maim or injure at least 15,000 people each year.

Israeli researchers experimented with bacteria surrounded by polymeric beads, engineered to give off a fluorescent signal when they contact explosive vapors from underground land mines. The mines emit small amounts of explosive vapor into the ground above them.

When laser-based scanners searched for the fluorescent bacteria on a test field where real underground mines were buried, the mines' locations were identified.

"Our field data show that engineered biosensors may be useful in a land-mine detection system," Prof. Shimshon Belkin, who headed the experiment, said in a statement. But he cautioned that "several challenges need to be overcome, such as enhancing the sensitivity and stability of the sensor bacteria, improving scanning speeds to discover large areas, and making the scanning apparatus more compact so that it can be used on board a light unmanned aircraft or drone."