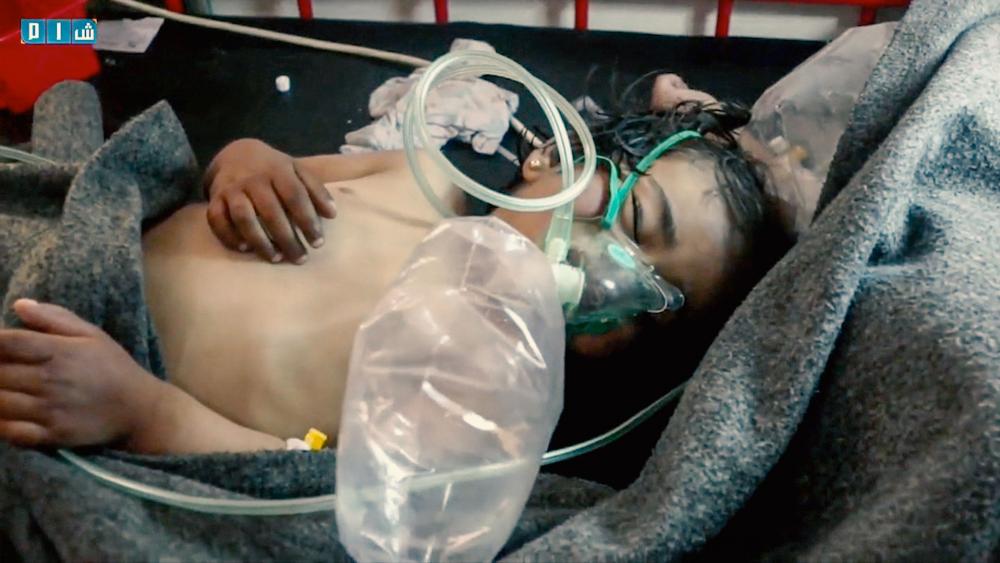 Speaking on condition of anonymity, senior Israeli military officials told reporters Syrian President Bashar al-Assad has between one and three tons of chemical weapons. They said Syrian commanders ordered the attack and Assad knew about it.

Laboratory tests later confirmed that victims of the April 4 attack were exposed to Sarin nerve gas or a similar banned toxin.

Israeli and U.S. officials say the attack killed at least 90 people, including many children.

Brig.-Gen. Zaher al-Sakat, the former head of Syrian's chemical warfare who defected in 2013, said Assad had amassed at least 2,000 tons of chemical weapons, not 1,300 as he claimed, Israel's The Tower quoted Britain's The Telegraph.

In 2013, when Assad told inspectors from the Organization for Prohibition of Chemical Weapons he'd turned over the full cache of chemical weapons, he'd actually turned over about half of it, Sakat said.

There is also evidence that ISIS and other terror groups may have acquired some of these chemical weapons.