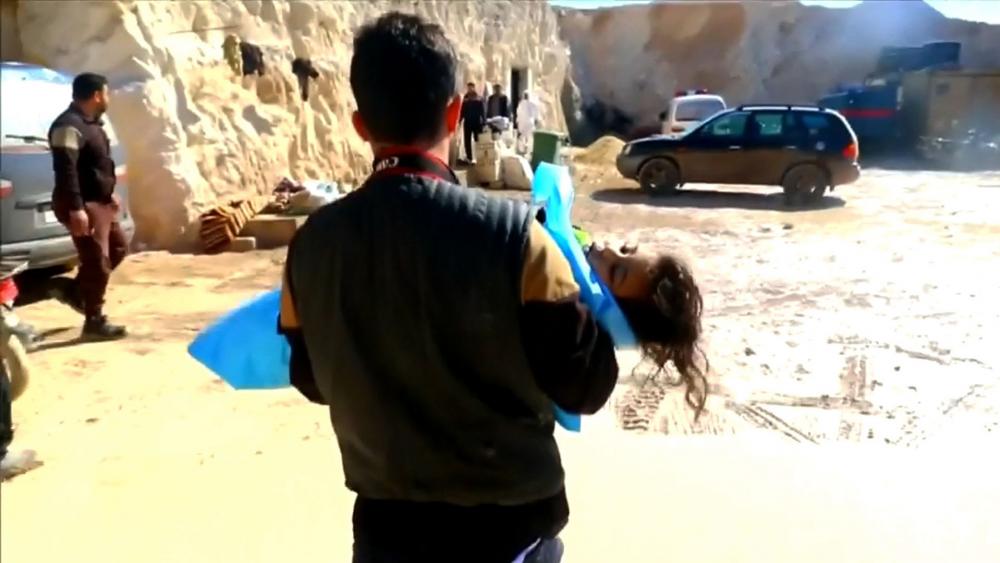 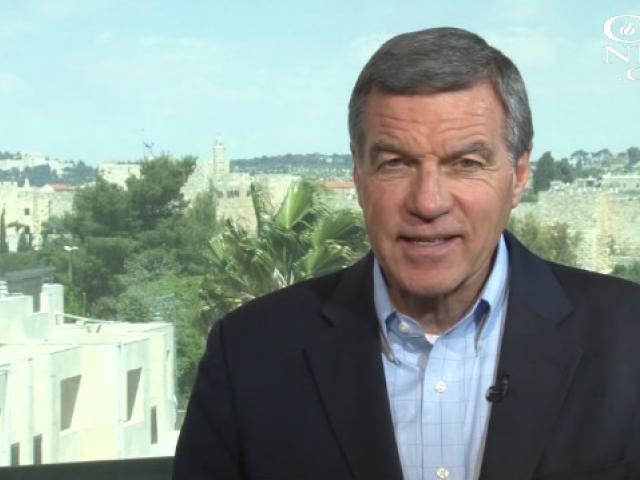 Israelis on US Strikes in Syria: 'America is Back'
Gen. Boykin Calls Syria's Assad an "Evil Despot"

In a statement, Netanyahu said, "In both word and action, President Trump sent a strong and clear message today that the use and spread of chemical weapons will not be tolerated."

"Israel fully supports President Trump's decision and hopes that this message of resolve in the face of the Assad regime's horrific actions will resonate not only in Damascus, but in Tehran, Pyongyang and elsewhere," he concluded.

Former Israeli Ambassador to Egypt Zvi Mazel said the strike sent a strong message to Israel and U.S. allies in the region.

"Many smiling faces in this country because we think that America is back," Mazel told CBN News. "I think they are very happy because Egypt, Saudi Arabia, Jordan, all Gulf countries were under attack of Iran. They were under threat to be attacked, to be taken over." U.S. Secretary of State Rex Tillerson said the removal of Syrian President Bashar al-Assad is on the table.

"Assad's role in the future is uncertain clearly. And with the acts that he has taken it would seem that there would be no role for him to govern the Syrian people," Tillerson said.

Asked if he and President Trump will organize an international coalition to remove the Syrian president, Tillerson said, "Those steps are underway."

"Whatever angle you look at that happened last night it's very, very important, very, very significant to the Middle East and also to Russia and China because it's part of America's arena," he said. "America's arena is all over."

Meanwhile, President Trump made clear in his statement Thursday night he's not looking for war. Instead, he's seeking God's help as he tries to create peace through strength.

"We ask for God's wisdom as we face the challenge of our very troubled world. We pray for the lives of the wounded and for the souls of those who have passed and we hope that as long as America stands for justice, that peace and harmony will in the end prevail." 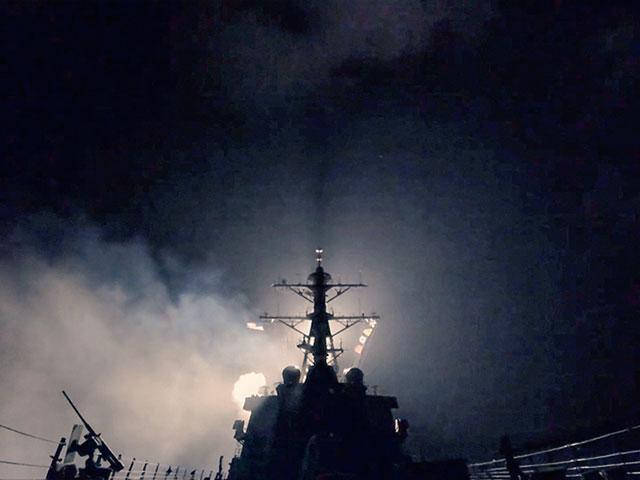