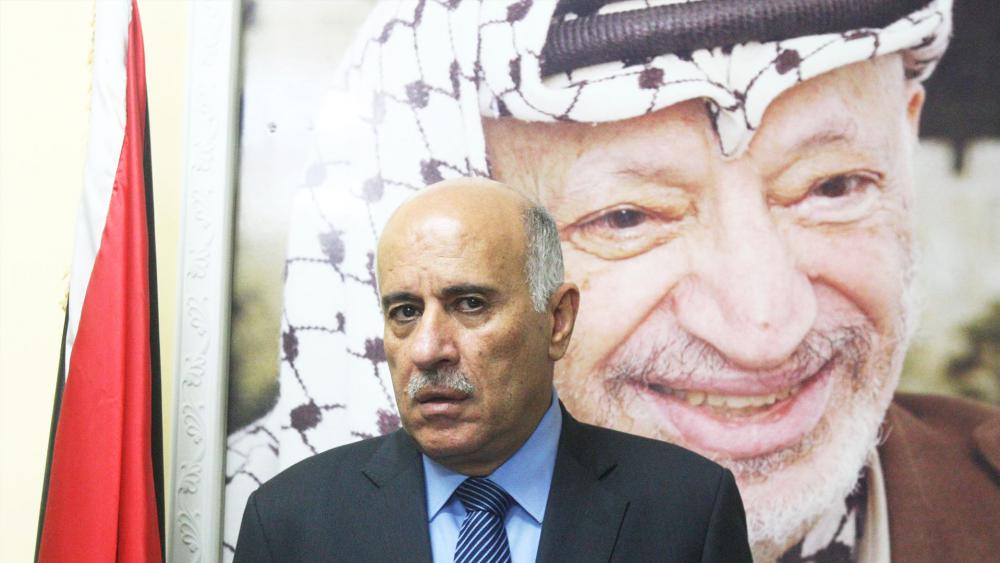 JERUSALEM, Israel – Jibril Rajoub, head of the Palestinian Authority soccer league, has again called for Israeli athletes to be excluded from international competition.

Rajoub claims the teams are illegitimate because they're based in "sovereign Palestinian territory," which he says is a violation of FIFA parameters.

Israeli Culture and Sports Minister Miri Regev rejected his claims, saying "It is inconceivable that Rajoub, who is driven by political interests and personal ambitions, will use FIFA for political purposes and turn sport into a political issue." Israel refers to Judea and Samaria as "disputed," not "occupied" territories, which is how they were originally defined.

An official from the Israel Football Association told the Post Rajoub is trying "to drag FIFA into politics."

In February, Egypt refused to allow Rajoub to enter the country to participate an Arab League conference on extremism.

In 1970, an Israeli court sentenced Rajoub to life in prison for a terror attack on an Israeli army truck. He was set free in a lopsided prisoner exchange with the Popular Front for the Liberation of Palestine. Israel released 1,150 prisoners in exchange for three IDF soldiers being held hostage by the PFLP.

The FIFA Congress will take the issue up again when it meets in Bahrain in May.