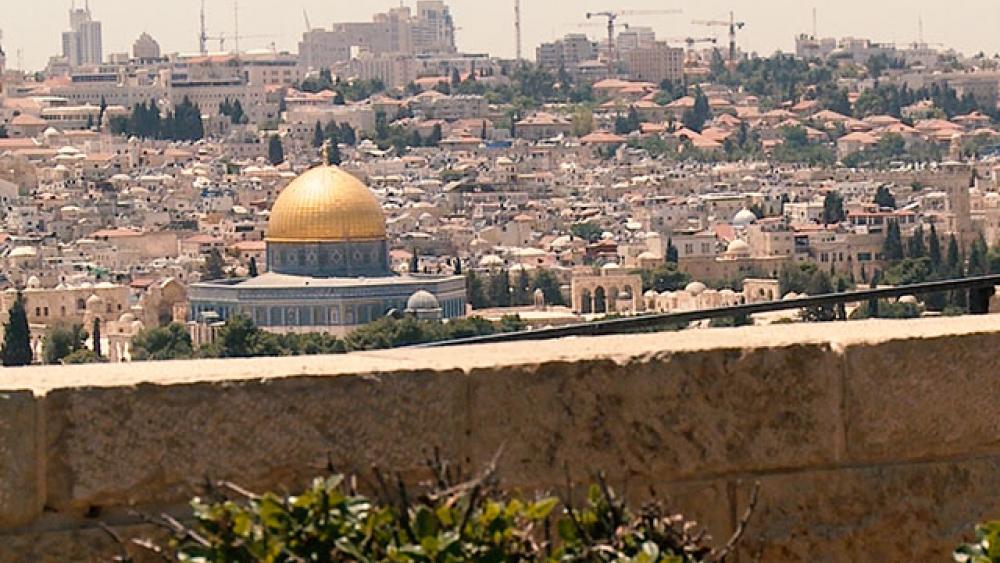 JERUSALEM (AP) - Israeli police say they have shot dead a Palestinian who stabbed three people in the old city of Jerusalem.

Spokeswoman Luba Samri says the man stabbed two Jewish youths Saturday before fleeing, with police forces giving chase. He then stabbed one of the policemen before he was shot and killed. Samri says the victims suffered light to moderate injuries.

It was the latest incident in a wave of Palestinian attacks on civilians and security forces that erupted in September 2015.

Palestinians have killed 41 Israelis and two visiting Americans since, mainly in stabbings. Israeli forces have killed at least 241 Palestinians during this time, most identified by Israel as attackers.

Israel says the violence is fueled by Palestinian incitement. Palestinians say it stems from anger over 50 years of occupation.