What 3,000 Year-Old Donkey Dung Tells Us About King Solomon 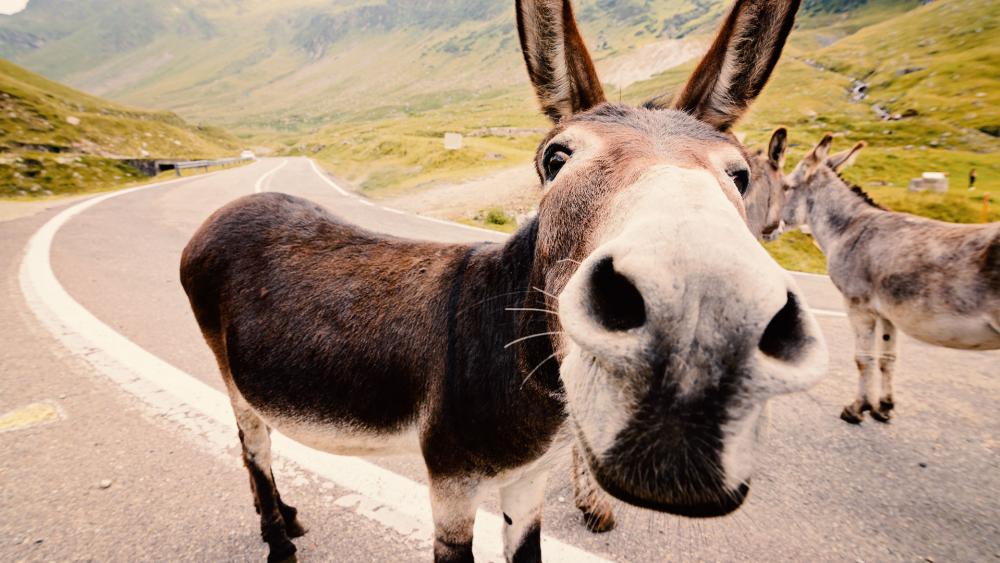 It's not every day that archaeologists come across a pile of ancient donkey dung, but when they do, it gives them groundbreaking insight into one of the Bible's most well-known kings.

Israeli archaeologists from the University of Tel Aviv unearthed the 3,000-year-old dung in an ancient mining camp. They began excavations there in 2013 and found various copper mines, a fortified gate, and animal droppings.

"We thought maybe some nomads had camped there with their goats a few decades ago," archeologist Erez Ben-Yosef told National Geographic.

But the dung wasn't just a few decades old, it belonged to animals who were alive during the time of King Solomon in the 10th century B.C.

"The  dates came back from the lab, and they confirmed we were talking about donkeys and other livestock from the 10th century B.C. It was hard to believe," Ben-Yosef added.

The dung's old age means the mining camp it was found in also dates back to the time of Solomon. This groundbreaking discovery has led some to wonder if the mines could have belonged to King Solomon and contributed to his extraordinary wealth.

The Bible says King Solomon was blessed with wealth and wisdom, and took on several building projects -- including a temple in Jerusalem that was lavishly decorated with gold and bronze. In order for King Solomon to collect that much bronze and gold, he would need to use deep mines -- like the ones where the dung was found.

"There's a serious possibility that Jerusalem got its wealth from taxing these mining operations," Ben-Yosef says.

The discovery dispels some scholars' claims that King David and Solomon were not as powerful as the Bible claims. Instead, some critics argue that they were leaders of small chiefdoms and unable to accomplish great tasks.

The ancient dung and deep mines prove that not only were large scale mining operations possible in ancient Israel, but they were reality.

"Until recently we had almost nothing from this period in this area," Ben-Yosef says. "But now we not only know that this was a source of copper, but also that it's from the days of King David and his son Solomon."