Why Israelis Would Want Ahmadinejad Reelected 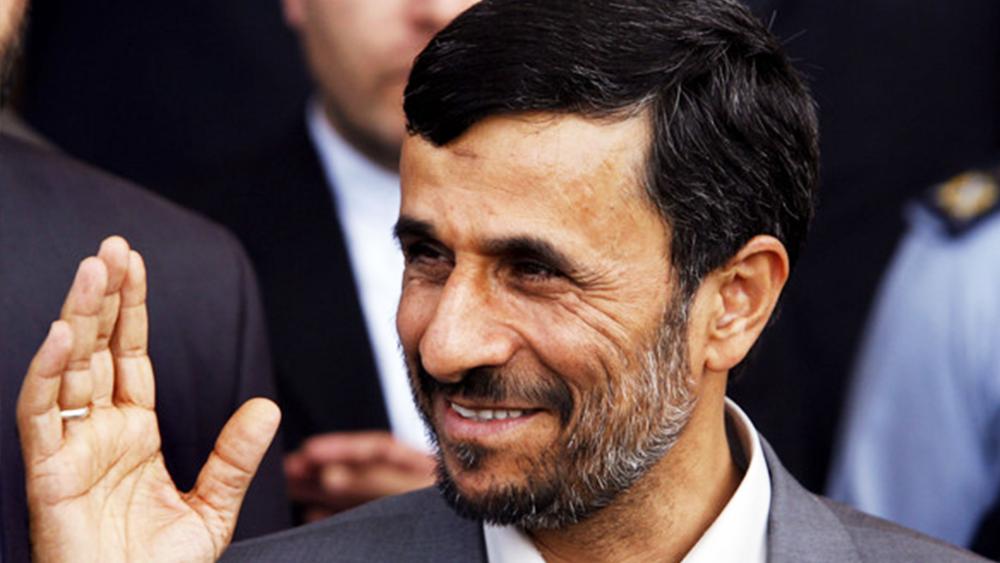 JERUSALEM, Israel – In a bombshell announcement Wednesday, former Iranian President Mahmoud Ahmadinejad said he plans to register for the May 19 presidential election.

But why would Israelis want to see Ahmadinejad reelected? It's not as if they prefer a genocidal leader in Tehran who promised to wipe Israel "off the map" in a leadership role once again. Israelis simply see it as a way to wake up the world.

"If Ahmadinejad were somehow to be re-appointed as Iranian president, it would have the positive effect of waking up those who have been anesthetized by the soothing rhetoric of [President Hassan] Rouhani," Israeli attorney David Benjamin told CBN News. "Both Rouhani and Ahmadinejad represent the same dangerous regime. The difference between them is that the latter is the true face of that regime."

Ahmadinejad won two successive terms in 2005 and 2009 before being replaced by Rouhani in 2013. The media painted the cherubic-like Rouhani as a moderate, but he didn't fool many Israelis.

In his first address at the United Nations, it was hard to miss the deception.

"Nuclear weapons and other weapons of mass destruction have no place in Iran's security and defense doctrines and contradict our fundamental religious and ethical convictions," Rouhani told the General Assembly.

Israeli Prime Minister Benjamin Netanyahu also saw through the ruse from the start, pointing to Rouhani's statement a decade earlier that he'd deceived the West to advance Iran's nuclear program.

"He is doing this today as well," Netanyahu said at the time.

In July 2015, Iran signed the U.S.-led nuclear deal, lifting economic sanctions and filling the coffers of the world's largest state sponsor of terrorism with billions of dollars.

By contrast, Ahmadinejad never attempted to hide the regime's intentions to wipe Israel off the map.

Since Khamenei pretty much runs the show in Iran, he probably won't make Ahmadinejad one of the six to eight candidates the council will choose.

According to the report, the former president has a following among the country's "devout poor, who felt neglected by past governments and helped sweep him to power in 2005." 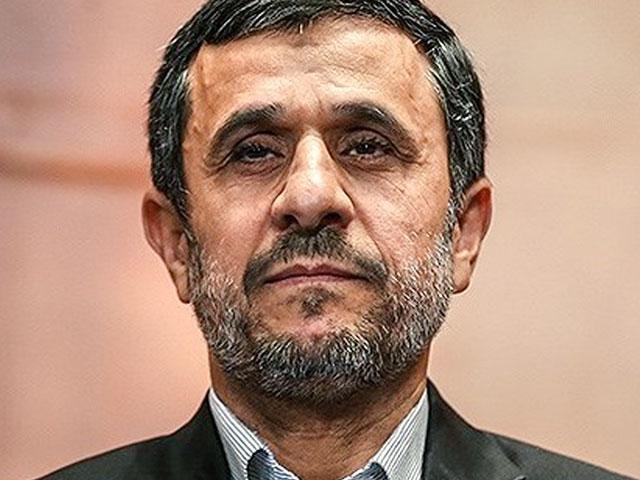 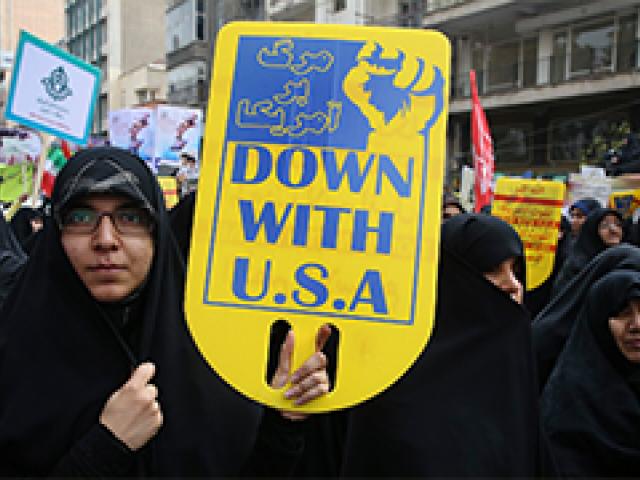 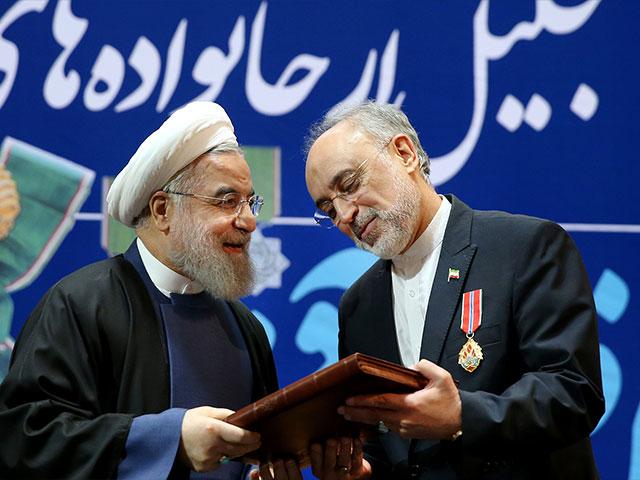 Iran Back in Business with Billions to Spend