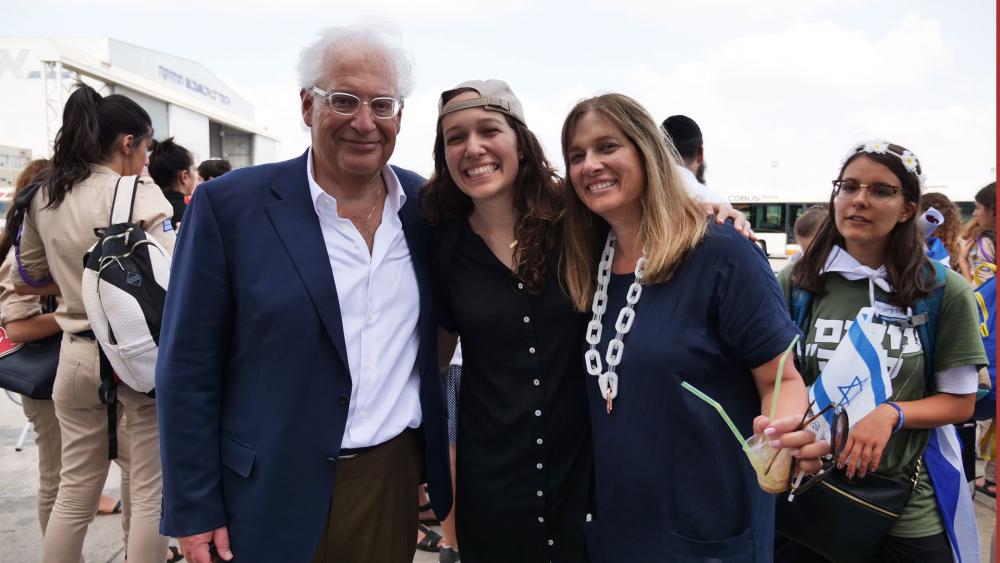 TEL AVIV, Israel – The daughter of David Friedman, president Trump's ambassador to Israel, arrived in a flight to immigrate to Israel on Tuesday.

Friedman told CBN News that he came to the airport to watch his daughter Talia fulfill her life dream.

Talia, 24, arrived on a charter flight sponsored by Nefesh b'Nefesh, an organization that has helped more than 50,000 North American Jews immigrate or make aliyah to Israel in the last 15 years.