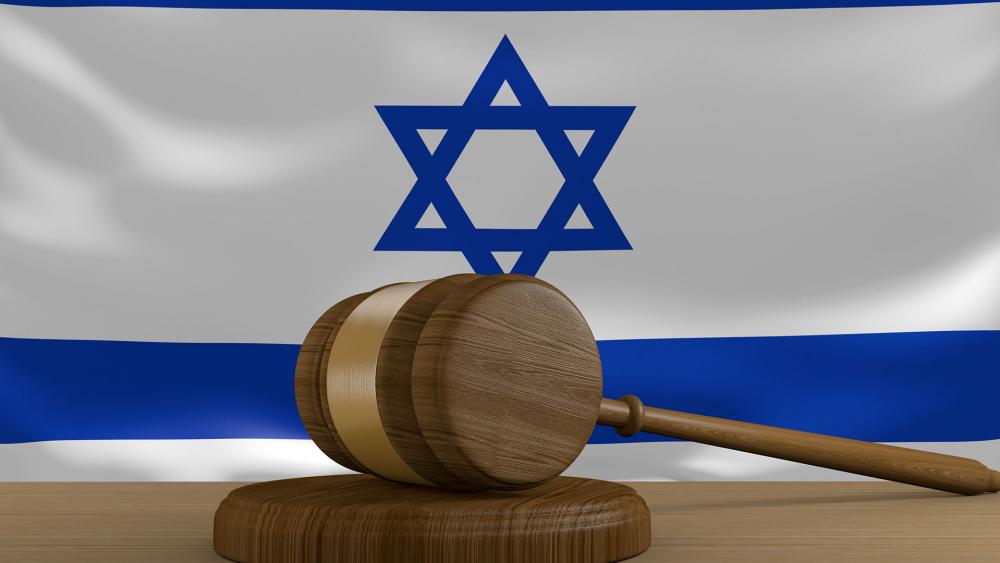 Among the groups cited in the lawsuits are the Council on American-Islamic Relations (CAIR), the International Solidarity Movement, Students for Justice in Palestine, the U.S. Campaign to End the Israeli Occupation, al-Awda, the Muslim American Society and the Jewish Voice for Peace – each well known for its pro-Palestinian, anti-Israel agenda.

The lawsuits require the government to turn over all email correspondence related to country-of-origin marking requirements for Israeli businesses in Judea and Samaria (a/k/a the West Bank), all email correspondence on groups supporting the BDS movement, and all internal emails protecting and limiting protections for Israel under the Trade Facilitation and Trade Enforcement Act of 2015.

President Obama signed the act requiring companies doing business with the U.S. to sever ties with the BDS movement and protect Israeli interests in Judea and Samaria in February 2015.

According to Judicial Watch, with the signature came an announcement that "my administration will interpret and implement the provisions in the act in a manner that does not interfere with my constitutional authority to conduct diplomacy."

Shortly after signing it into law, Obama ordered the Customs and Border Protection Bureau to require labeling goods produced outside the so-called green line, that is communities, neighborhoods or businesses located beyond the pre-1967 armistice lines.

"President Obama advanced the agenda of anti-Israel radicals in subverting U.S. law that rejects the malicious anti-Israel boycott movement," Judicial Watch President Tom Fitton said. "It is well past time for the Trump administration to stop this obstruction and follow the FOIA law."

According to the report, al-Hussein forwarded a draft of the list to international businesses, which includes several U.S. companies, among them Caterpillar, TripAdvisor, and Priceline. The UNHRC voted in favor of the database despite Israeli objections.

In December 2016, the Palestinian Authority called on the U.S. to support a resolution condemning Israeli "settlements" and urging companies not to do business with Israelis living in Judea and Samaria. Proponents of the BDS movement also support boycotting Israeli academia, international sports competitions and cultural events.

The Trump administration is pressuring the U.N. not to release the list, meant to strengthen the BDS movement overall.

U.S. U.N. Ambassador Nikki Haley called it "an attempt to provide an international stamp of approval to the anti-Semitic BDS movement," saying "it must be rejected." 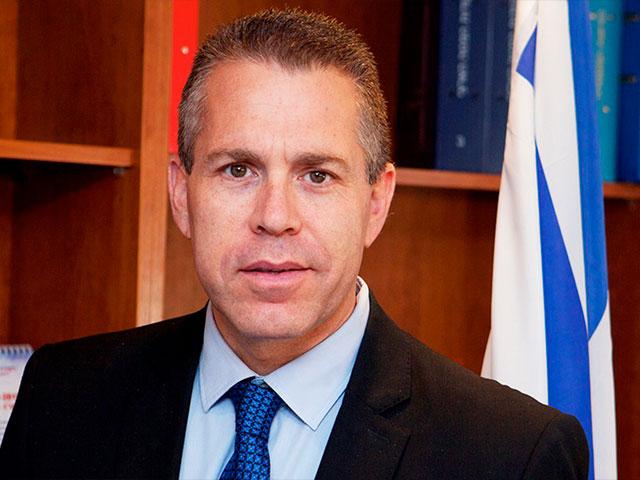 Why Would Israel Bar BDS Activists?