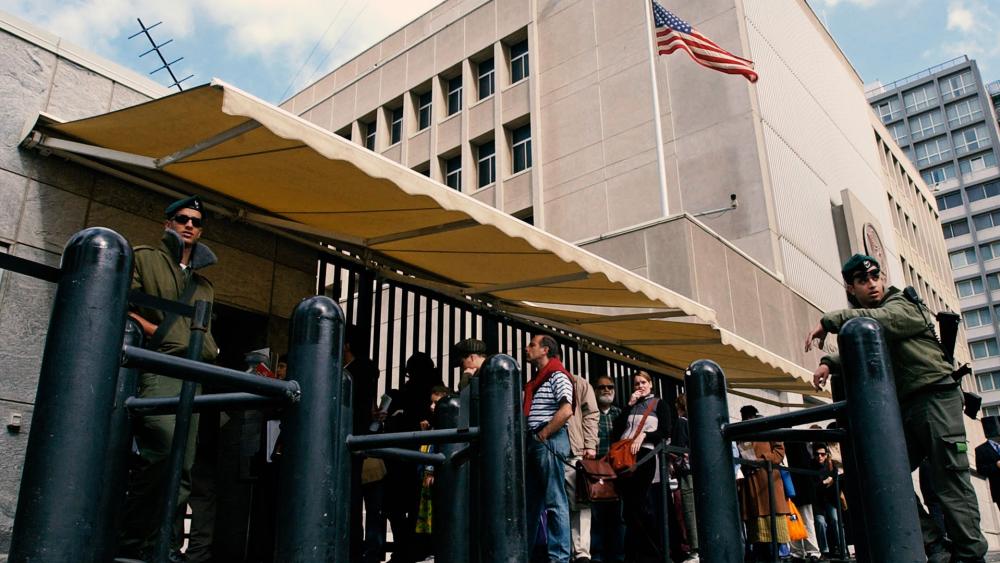 JERUSALEM, Israel – Both Washington and Jerusalem are anticipating one of President Trump's most important foreign policy decisions this week: whether to move the embassy of the United States from Tel Aviv to Jerusalem.

"The president is going to make his decision and …"  Haim Saban, the sponsor of the Forum interrupted Kushner and asked, "He hasn't made his decision?"  Kushner replied, "He's still looking at a lot of different facts and he'll be the one who will want to tell you not me, so he'll make sure he does that at the right time."

It's expected that President Trump will make an announcement about the issue on Wednesday. He could decide to move U.S. embassy to Jerusalem or even declare Jerusalem as Israel's capital.

Whatever the president's decision, the move has generated a great deal of speculation.

At the same forum, Israeli Prime Minister Benjamin Netanyahu explained why he keeps warning the world about Iran.

"I speak so often about Iran because I read history," Netanyahu said. "When tyrants call for the destruction of my people, I believe them. I don't have the luxury of discounting their genocidal threats, so let me reiterate Israel's policy…"We will not allow a regime hell bent on the annihilation of the Jewish state to acquire nuclear weapons. We will not allow that regime to entrench itself militarily in Syria as it seeks to do for the express purpose of eradicating our state."

Recently Netanyahu said Israel will not tolerate an Iranian military presence inside Syria within 40 kilometers (about 25 miles) from Israel's northern border on the Golan Heights.

But what seemed to resonate with much of the media was his quote of Saudi Crown Prince Mohammed bin Salman.

"Recently, the crown prince of Saudi Arabia referred to Iran's supreme leader as the new Hitler of the Middle East. Obviously there are some important differences between Nazi Germany and the Islamic Republic of Iran, but both regimes do have two important things in common: one, a ruthless commitment to impose tyranny and terror, and second, a ruthless commitment to murder Jews," Netanyahu told the audience by videoconferencing.

He ended on an optimistic note.

"My friends, one day the Iranian regime will fall. Iranian mothers and fathers will rejoice in the street. Israel will be first in line to restore relations and rebuild our great partnership. That's just one reason why I'm so hopeful about our future. Today Israel is more welcome by the nations of the world than ever before. Our economy is booming. Our foreign relations are flourishing. Our army is more powerful than ever. Our unique, our indispensable alliance with America is growing from strength to strength," he said. 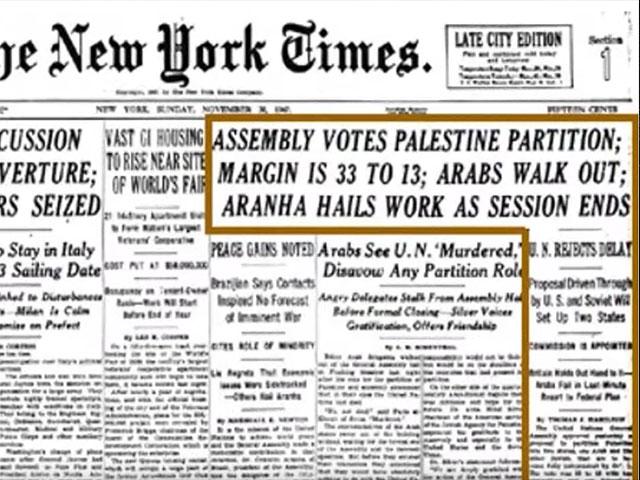 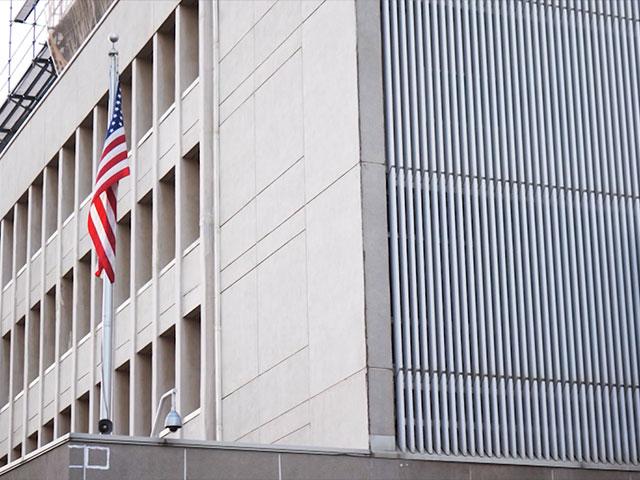 Delay the Embassy, Delay a Blessing? 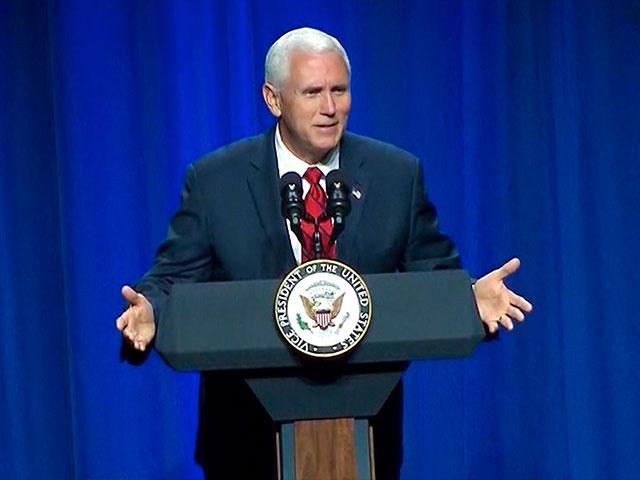