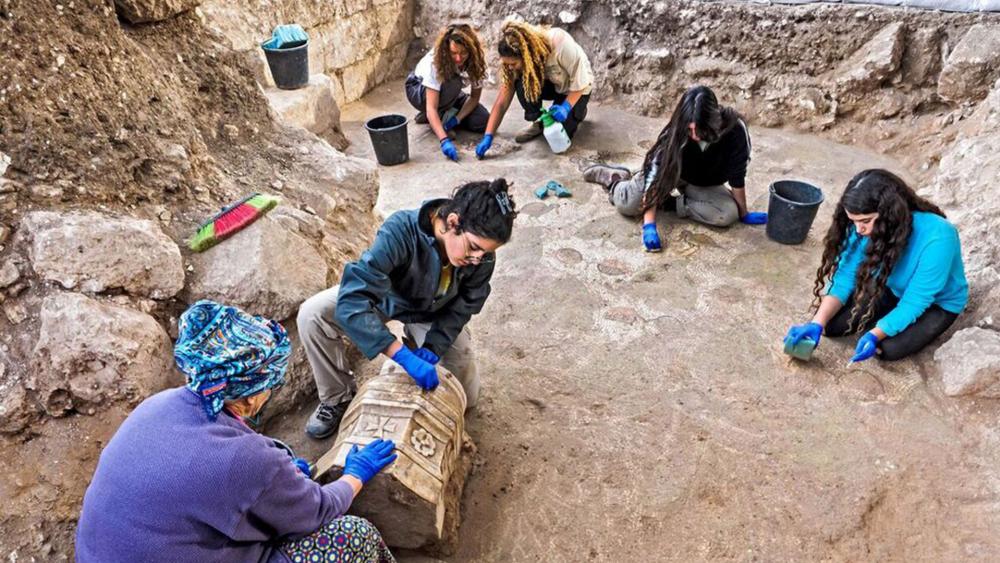 More than 1,000 teenagers worked with archaeologists for months to help uncover the remains of a 1,500-year-old Byzantine monastery and church with mosaic floors and imported marble elements, the Israel Antiquities Authority said on Wednesday. “We were surprised by the wonderful state of preservation of the ancient remains, and the richness of the finds being uncovered,” said Benjamin Storchan, excavation director for the Israel Antiquities Authority.

“The artifacts found in the large building, which seems to be a monastic compound, may indicate that the site was important and perhaps a center for ancient pilgrims in the Judean ‘Shfelah’ (lowlands) region,” Storchan said.

Described as “spectacular” the find is located about 19 miles outside of Jerusalem in the city of Beit Shemesh. The IAA is conducting what it calls a “rescue excavation” ahead of expansion in the area. “During the excavation, we uncovered before our eyes the remains of walls built of large worked stone masonry and a number of architectural elements including a marble pillar base decorated with crosses and marble window screens,” Storchan said.

“The marble artifacts were brought from the region of Turkey (by ship) and further inland by wagon. In one of the rooms we uncovered a beautiful mosaic floor decorated with birds, leaves, and pomegranates,” he said.

The artifacts show that “the church enjoyed a great deal of wealth in ancient times,” he added.

Storchan said churches and monasteries were often built in places where it was believed that Bible stories took place.  The Elah Valley where David fought Goliath is nearby.  Storchan speculated that the monastery builders may have thought this was the valley.

Storchan said that archaeologists know about a number of ancient churches and monasteries in the area but he said this one is the largest and in a state of “outstanding preservation.” The monastery was apparently abandoned in the 7th century AD for unknown reasons during the Islamic conquest.

The excavation began about six months ago.  More than 1,000 teenagers have participated in the dig since then.  Student 16-year-old Hadas Keich said the excavation helped her connect to her country.

“We searched for a way to fundraise for our class trip to Poland, and we decided to take part in the archaeological excavations,” Keich said. “Little by little we uncovered here exciting finds, which helped to connect us to our country and its history. Amazing what is hidden here beneath our feet.”

Archaeologists May Have Found Ancient Bethsaida 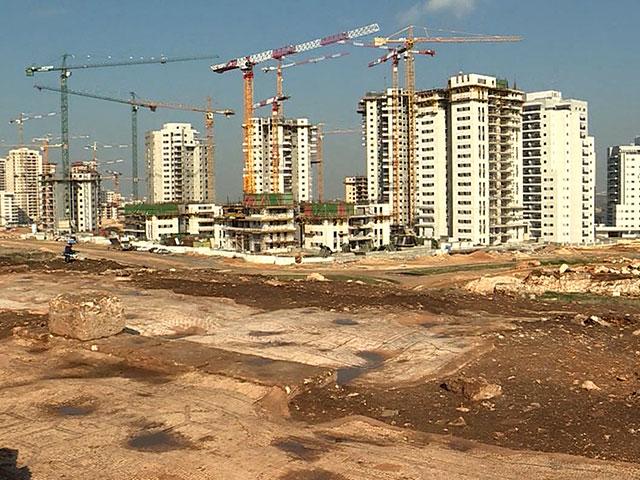