Jerusalem: A Move That Is Long Overdue 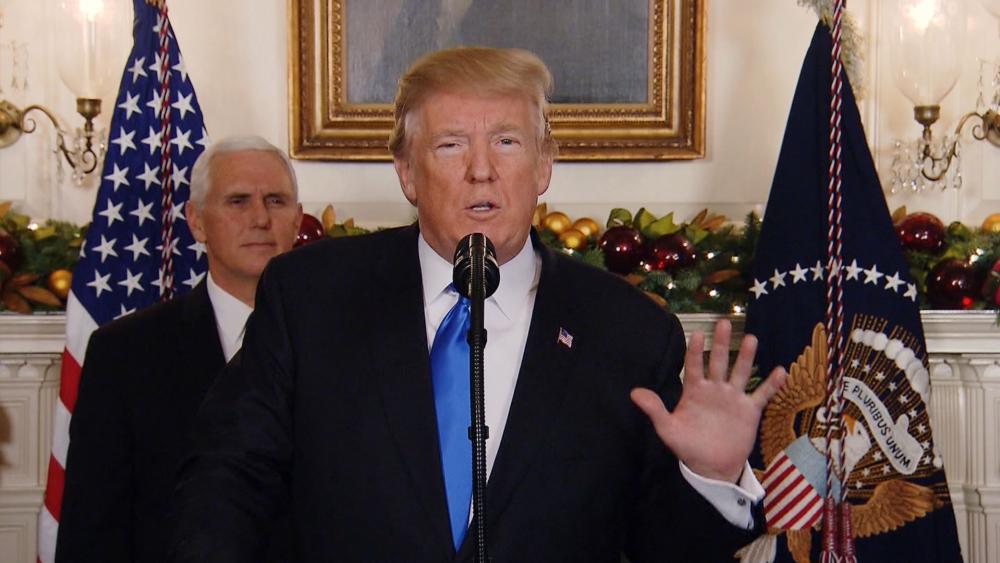 In the name of peace, may all the nations of the world move their embassies to Jerusalem.

In a move long overdue, the United States of America has finally recognized Jerusalem as the capital of Israel. Congratulations to President Trump, congratulations to people of Israel, and congratulations to everyone who prayed to see this day. Over the past 50 years, the people of Israel have served as faithful stewards over Jerusalem and have ensured that all holy sites were accessible to people of all faiths. Before the Six Day War, East Jerusalem was not open to every faith, particularly the Jewish faith. If you were Jewish, it was illegal for you to be in East Jerusalem, the Western Wall, or even the Jewish Quarter. After the Six Day War, Israel opened the city to everyone who wanted to visit in peace.

I understand that the Palestinian Authority remains steadfast in its efforts to establish East Jerusalem as the capital of a new Palestinian State but I wonder what that new state would do to Jews. Two years ago, the Palestinian President, Mahmoud Abbas had this to say about Jews in Jerusalem: "Al-Aqsa is ours and so is the Church of the Holy Sepulcher. They have no right to desecrate them with their filthy feet. We won't allow them to do so and we will do whatever we can to defend Jerusalem." (Mahmoud Abbas, Palestinian Authority TV, September 16, 2015)

The Trump Administration, the Senate, and the House of Representatives are working hard to pass the Taylor Force Act. When it becomes law, the US will finally stop payments to the Palestinian Authority and end this state-sponsored terrorism.

Palestinian schools teach hatred of Israelis, Palestinian soccer stadiums are named after people who killed Israelis, and Ramallah's streets are dedicated to terrorists. One street there bears the name of Yahya Ayyash, nicknamed "The Engineer," because he developed Palestinian suicide bombs. Ayyash street will be the location of the future compound for the Palestinian President. Another square in Ramallah is named after Abu Sukkar, the man known as the "Refrigerator Bomber." Mr. Sukkar loaded a refrigerator with explosives and detonated it in Zion Square in Jerusalem in 1975, killing 15 innocent people. And in 2015, Ramallah added a new street in honor of Muhannad Halabi, a 19-year-old Palestinian who stabbed two Israelis to death in the Old City of Jerusalem.

As long as the world turns a blind eye to the incitement and the violence that regularly comes out of the Palestinian Authority, there will never be a chance for peace. At the White House meeting with President Abbas last May, President Trump said: "There cannot be lasting peace unless the Palestinian leaders speak in a unified voice against incitement to violence and hate. There's such hatred. But hopefully there won't be such hatred for very long. All children of God must be taught to value and respect human life, and condemn all of those who target the innocent."

As we wait for that day of peace, let us rejoice today that the United States has finally recognized Jerusalem as the capital of Israel. In so doing, we have also recognized that Israel, as a sovereign state, has the right to designate its own capital. May all the nations of the world move their embassies to Jerusalem.

Gordon Robertson is CEO of the Christian Broadcasting Network and Executive Producer of the movie In Our Hands: the Battle for Jerusalem.