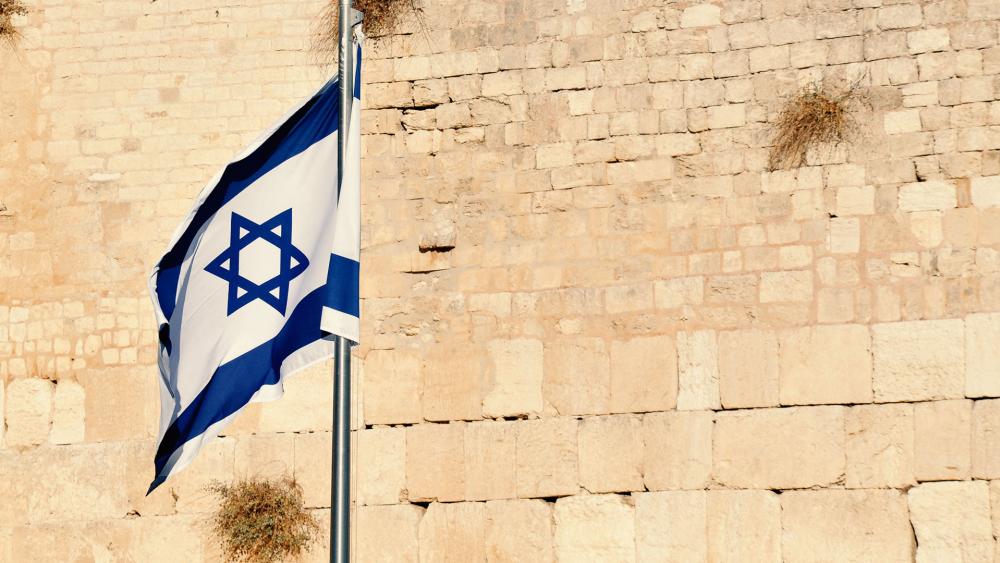 A revealing new study shows that while evangelical support of Israel is intact, there are concerns about the future of Israeli/Evangelical relations.

The study conducted by LifeWay Research and co-sponsored by Chosen People Ministries looked at more than 2000 people and covered a variety of topics including the overall view of Israel and the Christian response to the Palestinians.

"Overwhelmingly, American evangelicals love Israel, support Israel. No matter all the attacks that have come against Israel in the media and academia," best-selling author and study co-sponsor Joel C. Rosenberg told CBN News.

Overall, according to the study, 67% of evangelicals have a "positive perception of Israel."

However, there's a significant drop when it comes to three key groups, Millennials, African Americans and Hispanics.

Many were "unsure" when it came to questions regarding Israel.

Millennials are a particular concern since they represent the next generation of evangelical leaders and voters.

Only 58% of evangelical Millennials have a positive view of Israel compared to 76% of Baby Boomers.

"It's not that they've turned against, but a large number, about a third of Millennials are not sure WHAT they believe about Israel," explained Rosenberg.

"If you extrapolate that ten years forward, they could turn against Israel," he warned.

Members of the Lifeway Research team say there could be various reasons for the lack of Millennial support.

"I'm not sure whether they are disengaged or overwhelmed in terms of what they are exposed to," explained Dr. Darrell Bock, Senior Research Professor of New Testament Studies at Dallas Theological Seminary.

"They have grown up in a world in which they have heard every angle of the story counts to one degree or another, which causes all people to do one of two things. Line up with what they are oriented towards or they end up hearing so many voices it's hard to know exactly where to land," Bock continued.

Rosenberg believes Millennial evangelicals also have a hard time reconciling the gospel message of 'love thy neighbor' with the current state of the Palestinian/Israeli relationship.

"There is a concern that I have that younger Christians see Israel more as the Goliath than as the David. Whereas their parents and grandparents see Israel as having been under siege and attacked from every direction," Rosenberg explained.

"I also think the church, from the pulpit is not talking about God's love and plan for both sides," said Rosenberg.

Another surprising find, only 50% of African American Evangelicals have a positive perception of Israel. Hispanic Evangelical support was also lower than the overall totals.

"We tend to look through the lens of justice. I'd like to believe it's biblical justice and not just political social justice. There's a distinction there," explained Bishop Harry Jackson of The Reconciled Church.

"I see that perhaps, African-Americans and Hispanics to another degree, people who are immigrants and people who may not have gotten all the opportunities in life they feel that everyone else has, would be sensitive to ask the question 'What is going on with the Palestinians?'" said Jackson.

"Having been to Israel several times, I understand that Israel is more than fair to the Palestinians," he continued.

Jackson said it's up to leaders in the church to pass the baton of knowledge when it comes to biblical teachings on Israel.

"Hispanics love Israel," Suarez began. However, there are important factors when it comes to the "undecided" evangelical Hispanic.

"How many of these Hispanics that are polled are baby Christian who are still being discipled? Still being taught the values of the Christian faith and the history of Israel?" probed Suarez.

He also says Hispanics will always have a heart for immigrants and those considered refugees.

The group behind the findings have formed the Alliance for the Peace of Jerusalem, a group dedicated to teaching the importance of supporting Israel.

"We started the Alliance for the Peace of Jerusalem, that comes right out of Psalm 122:6," Rosenberg explained.

"We want to educate and mobilize Christians to pray. And when you pray for the peace of Jerusalem, you want to pray for Israel to be strong and safe and secure, but you also want to pray for compassion and protection and justice for the Palestinians and the neighbors throughout the region," he continued.

Other interesting notes from the study...