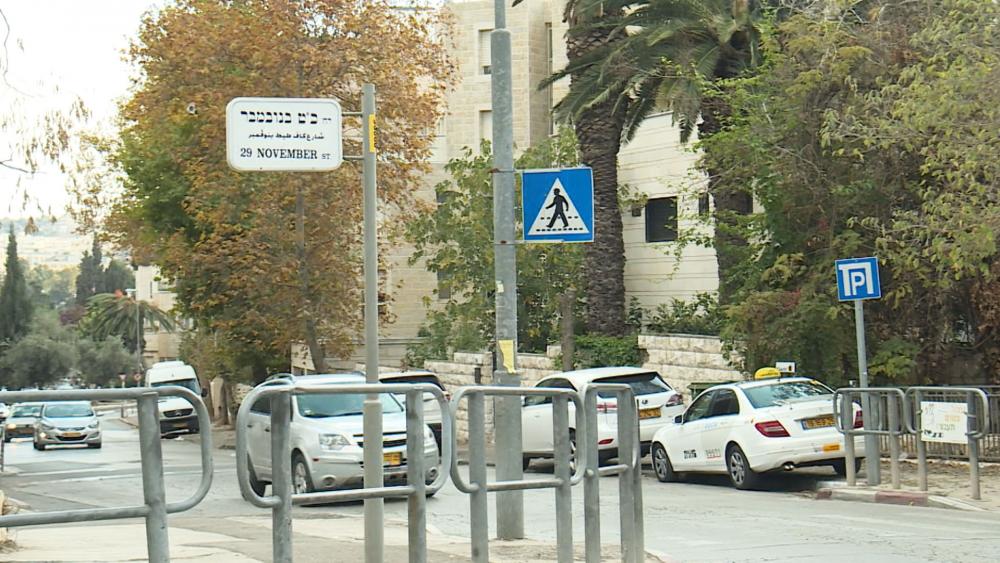 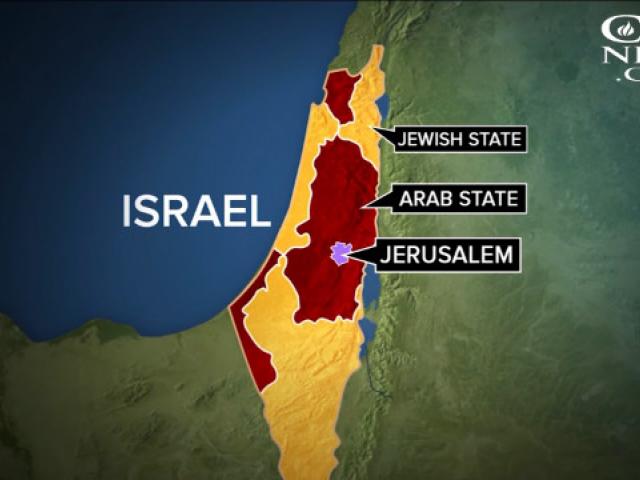 JERUSALEM, Israel – November 29 is a very important date here in Israel. This year marks the 70th anniversary of the United Nations' decision to allow the establishment of the Jewish state.

They called it the partition plan. U.N. Resolution 181 called for the establishment of a Jewish state and an Arab state in British-controlled Palestine.

The partition plan was so significant for the Jewish people that cities around Israel named streets after the date – Kaf-Tet BeNovember – the 29th of November Street. In honor of the anniversary, Israel's mission to the U.N. celebrated by returning to the hall in Flushing Meadows, New York, where the original U.N. vote took place. "Today is the 70th anniversary of a great miracle – a miracle that was anything but guaranteed, a miracle that gave victory to the underdog, a miracle that would change the course of history forever," Israel's U.N. Ambassador Danny Danon told some 60 ambassadors gathered in the hall. "We gather today on the eve of a historic anniversary to celebrate what happened here, in this very hall 70 years ago when the United Nations declared to the modern world an ancient truth that the Jewish people have a natural, irrevocable right to an independent state in their ancestral and eternal homeland," said U.S. Vice President Mike Pence. The plan set aside land in the Galilee, along the Mediterranean and the Negev Desert for the Jewish people.

The Arabs received all of biblical Judea and Samaria, later known as the West Bank, the Gaza Strip and other small portions.

Perhaps the most controversial part of the plan was that an international body would control Jerusalem.

Arabs, however, gave it a "thumbs down."

Baker said it's ironic that today Palestinian Authority Chairman Mahmoud Abbas uses the 70-year-old resolution to call for his people's right to a Palestinian state. Ahead of the anniversary, Israeli Prime Minister Benjamin Netanyahu said the most important thing for Israelis is remembering to connect with their past.

"I've been asked recently, during a Kol Israel [radio] broadcast in leading to 29th of November, 'What do you see in the coming 100 years, what are the needs?' And I said that the first need for the next 100 years is to remember the 4,000 previous ones. That is the first thing that will ensure the future of the Jewish nation in the land of Israel and the State of Israel," Netanyahu said.

Pence on Israel: It's Impossible Not to See the 'Hand of Heaven'
CBN News Email Updates