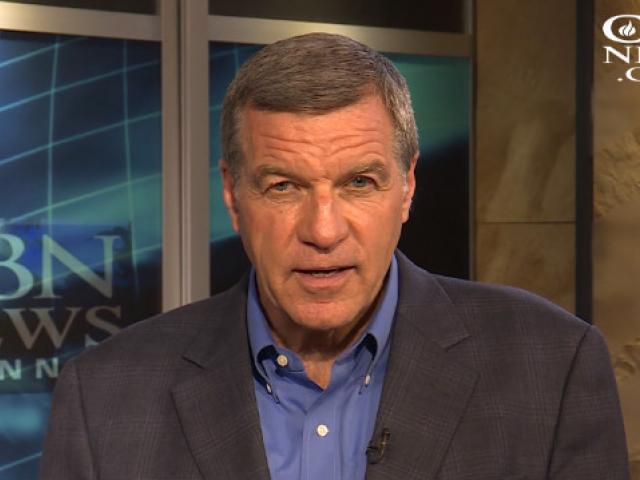 JERUSALEM — It's an important week in the Middle East — the future of Jerusalem is in the balance and you should know what's at stake.

Monday marked six months since the last time President Trump signed a waiver delaying the move of the U.S. Embassy from Tel Aviv to Jerusalem. Every six months the US president is required by law to make a decision about the embassy.

Moving the embassy has been a centerpiece for candidate Trump and also for President Trump. In fact, Vice President Mike Pence told CBN's David Brody in an exclusive interview last week, that the Trump Administration is actively looking into moving the embassy.

But there are important realities on the ground and the Trump Administration has been weighing their options all year long.

Faced with making this important decision one more time, President Trump appears ready to do what he promised during the campaign.

But others don't want him to do it. Why?

Many believe if he moves the embassy now, it would undermine the peacemaking attempt led by his son-in-law Jared Kushner.

Kushner has been meeting with Israelis, Palestinians and regional leaders like Saudi Arabia's Crown Prince Mohammed bin Salam (MSB) to forge a peace plan that would gain the support of many of the Sunni Middle East nations including Egypt and Jordan.

Leaders like Jordan's King Abdullah have been lobbying Trump to delay the move. Abdullah is concerned the move would foment violence by radical Islamic groups and destabilize his kingdom.

Here are a few reasons why:

1. If he limits recognition to "West Jerusalem" it would be meaningless to Israel.  What matters to Israelis is "East Jerusalem"…that is, the Western Wall and especially the Temple Mount.  That's why the phrase "The Temple Mount is in our Hands" meant so much in the 1967 Six Day War.  After more than 2,000 years, they finally had the most precious site in all of Judaism — the sites of the first and second and possibly third temples. "West Jerusalem" is not what they care about. If you want to know more, you really should watch CBN's docudrama, "In Our Hands: The Battle for Jerusalem."

2. Yet if he recognizes all of Jerusalem – East and West – as the capital of Israel, then the Palestinians will see any hope of them declaring East Jerusalem as their capital vanish. I don't see them relinquishing their claim to the Temple Mount, what they call the Harem al-Sharif, the "third holiest site in Islam." Some expect riots if Trump makes this declaration.

3.  The key in all this might be Saudi Arabia. Will they stand with the Palestinians or will they side with the United States and Israel? CBN News talked with a Palestinian expert today and he expects despite some public statements that Saudi Arabia won't rally to the cause of the Palestinians. The Saudis have a bigger consideration right now, the threat of Iran and its goals to dominate the Middle East.

It's certain some will be satisfied and others will be upset with Trump no matter what. It's already been an interesting week to say the least!

But beyond the geo-politics, there are crucial prophetic and spiritual implications to all of this. The Bible says Jerusalem is "The city of the Great King." Psalm 48:2 and Psalm 122:6 says to "pray for the peace of Jerusalem."  Profound decisions are being made in Washington, Amman, Riyad and other great cities. It's important to pray for the future of the city God calls His own. 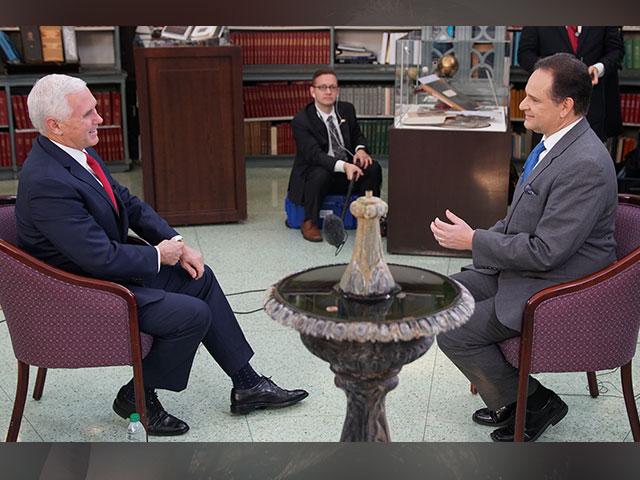 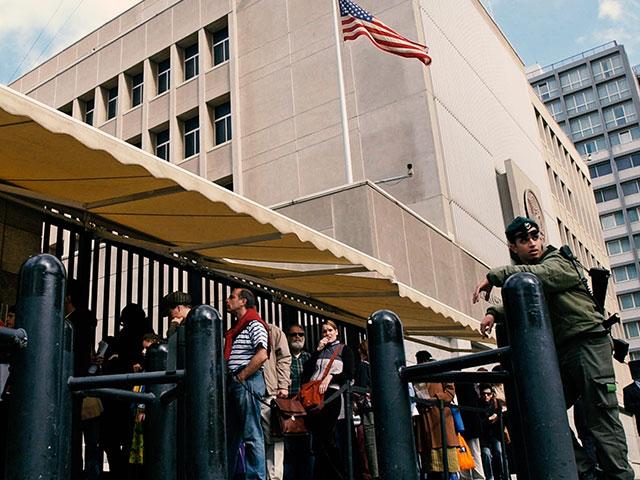