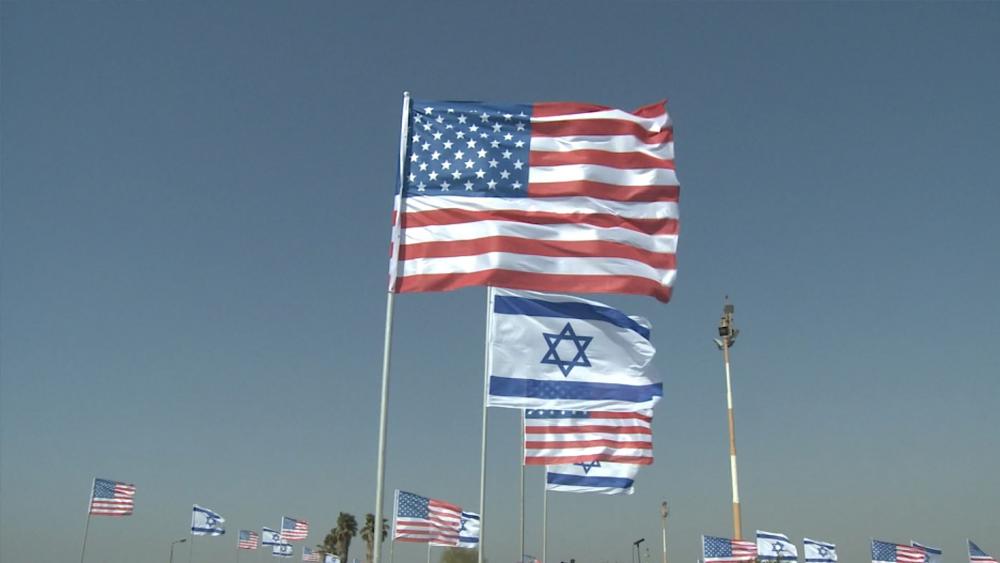 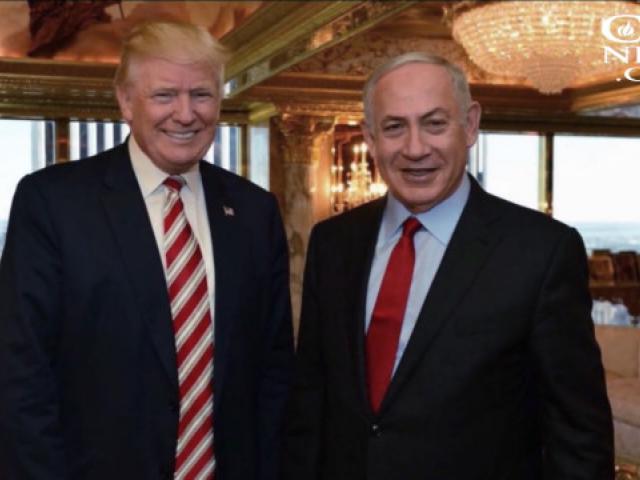 JERUSALEM, Israel – Iran, Jerusalem and Israeli settlements will all be on the agenda when Israeli Prime Minister Benjamin Netanyahu and President Trump meet on Wednesday. But aside from the topics, Israel is expecting a big improvement in U.S.-Israel relations.

"The alliance between Israel and America has always been extremely strong. It's about to get even stronger," Netanyahu said in Tel Aviv before flying to the U.S. "President Trump and I see eye to eye on the dangers emanating from the region but also on the opportunities."

The two leaders know each other, but this will be their first face-to-face since Trump took office.

Relations between Netanyahu and former President Obama were tense during the last eight years and that had a major impact on Israel-U.S. relations. Now with President Trump, Israel is expecting a restoration of the relationship and a much warmer welcome at the White House.

"The Obama administration back in 2009 changed some of the fundamental pillars of U.S.-Israel relationship," said Michael Oren, Israeli deputy minister for Public Diplomacy in the Prime Minister's Office.

"One was no daylight. No daylight meant simply if we were going to have disagreements with one another, the United States and Israel – we are sovereign countries; we will have disagreements – that the two countries would do their utmost to keep those disagreements discreet behind closed doors," Oren told CBN News.  "The other major pillar that was discarded by Obama was the pillar of no surprises."

Oren was Israel's ambassador to the U.S. during the first four years of the Obama administration.

"Now the hope will be that Prime Minister Netanyahu and the Trump administration will restore these pillars and they may have disagreements but they'll be kept behind closed doors," Oren said.

The 2015 Iranian nuclear deal will likely top the agenda.

"Iran is the world's greatest sponsor of terrorism. It is complicit in the murder of half a million Syrians," Oren said. "The Iranian regime openly declares its intention of destroying the State of Israel – a genocidal policy. There's no connection between any of that behavior and the nuclear deal."

And in about 10 years the deal ends.

"When the nuclear deal expires and Iran will be able to produce not one nuclear weapon but 200 nuclear weapons in a very short period of time with complete legitimacy," he said.

"What is the United States going to do to protect Israel, the region and the world from an Iranian regime that has 200 nuclear weapons?" he asked.

Another issue is moving the U.S. embassy from Tel Aviv to Jerusalem. Trump was initially enthusiastic, but now he's more cautious.

"It seems less likely now but I certainly still hope so and I think that there are many steps you could make leading up to that final gesture," Oren said.  If the United States even recognizes that Israel considers Jerusalem its capital that would be a "step forward," he said.

And the issue of Israeli communities in Judea and Samaria and the Israeli-Palestinian peace process is even more complicated.

Oren said he'd like to see the president symbolically rescind the recent U.N. resolution that deemed all of Judea and Samaria, including the old city of Jerusalem and the Western Wall as occupied Palestinian territory.

Netanyahu will also meet with Vice President Pence, Secretary of State Tillerson and Republican and Democratic leaders on Capitol Hill.

Now, Israelis are waiting to see how Trump's words and promises will translate into action. 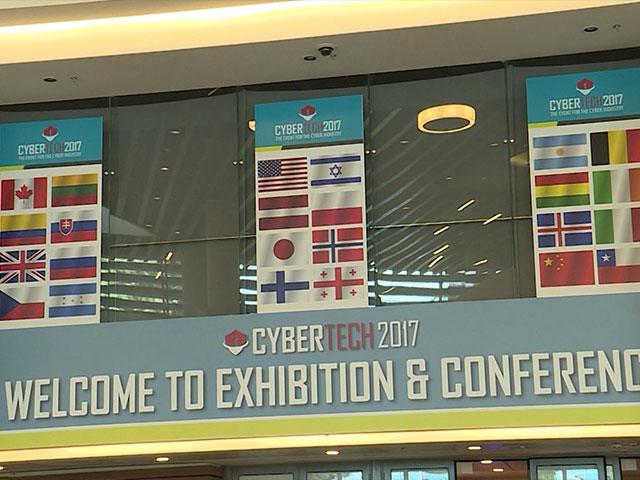 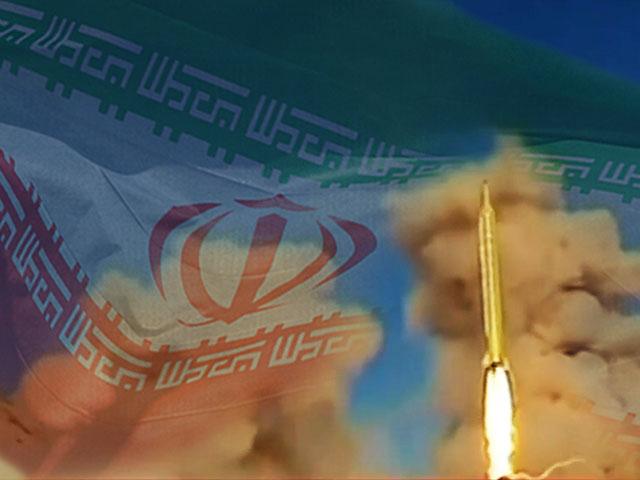 A New Dawn on the World Stage: How Trump Will Deal with Iran
CBN News Email Updates