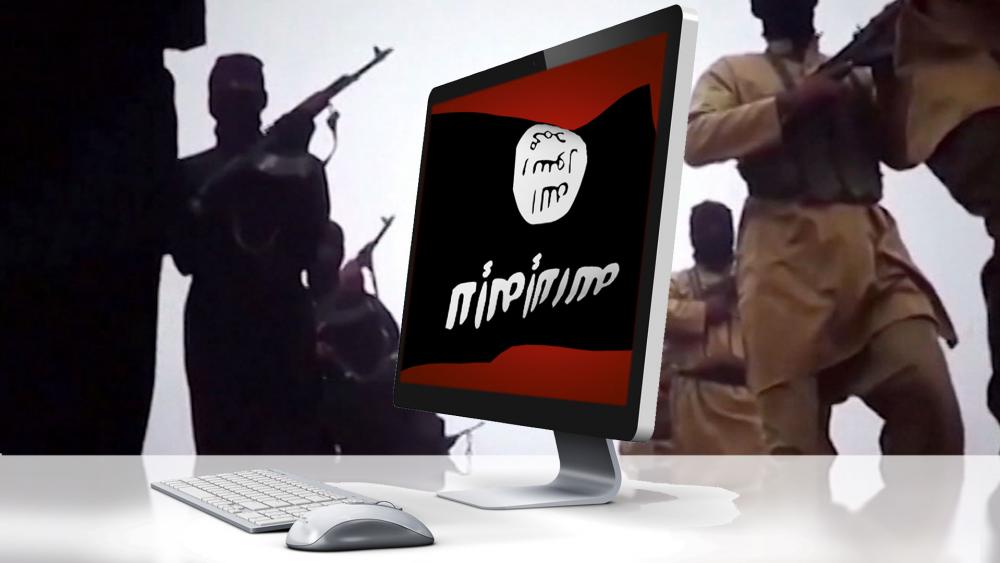 JERUSALEM, Israel – An Israeli Arab from central Israel has been indicted for swearing allegiance to ISIS and planning terror attacks against Israelis, including IDF soldiers on board a bus.

The Shin Bet (Israel Security Agency) lifted a gag order on the arrest and indictment of Anas Haj Yehiye, a resident of the Arab town of Taibe in central Israel.

The State Attorney's Office filed the indictment in the Central District Court earlier this week.

"He was arrested in the wake of intelligence information that indicated he was working to advance terrorist activities within the State of Israel," the Shin Bet said in a statement.

During the investigation, the Shin Bet learned that Haj Yehiye had sworn allegiance to ISIS chief Abu Bakr al-Baghdadi. He considered going to Syria to join terror groups there, but instead decided to form an ISIS cell in Israel and began recruiting others.

"He distributed, among the operatives, material on the production and construction of explosive belts and IEDs connected to cellphones, and training videos on including poisons in explosive devices. He also distributed instructions on the preparation of highly lethal substances, including Sarin gas," the Shin Bet said.

Haj Yehiye was in the throes of organizing a terror attack against IDF soldiers traveling by bus in Tel Aviv, but those plans were never realized. He also posted online instructions with a group followed by ISIS operatives.

Israeli security forces found photographs of military materials and IEDs, along with the Islamic State's "Detailed Guide for the Jihadist" in his home. 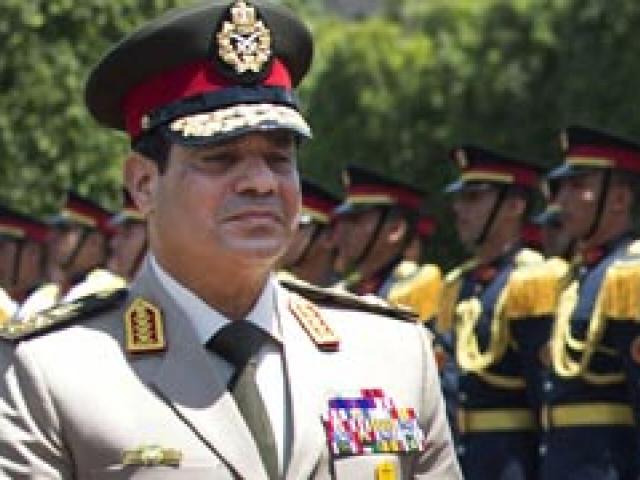 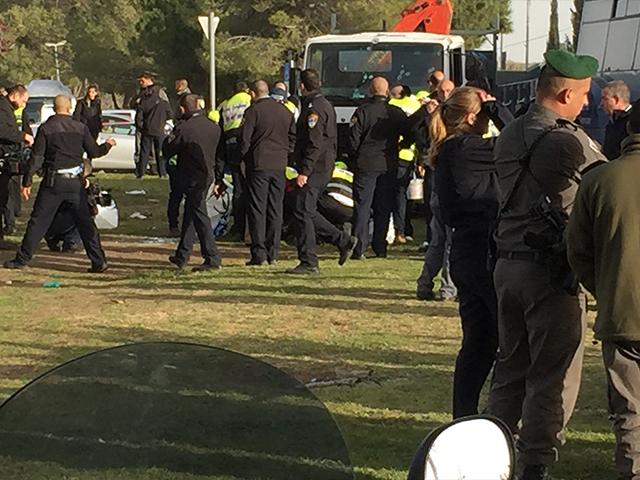 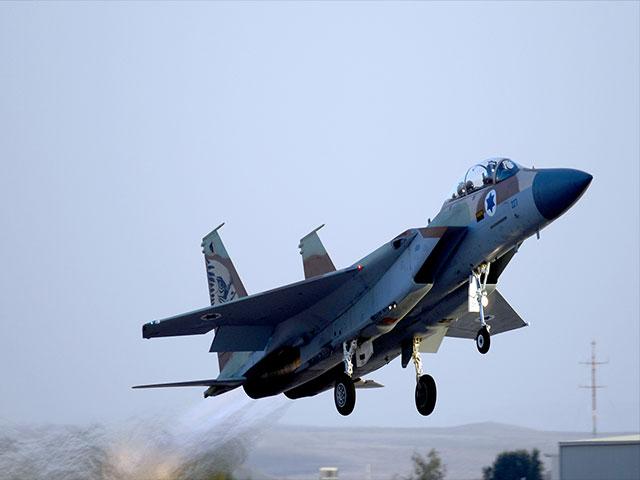