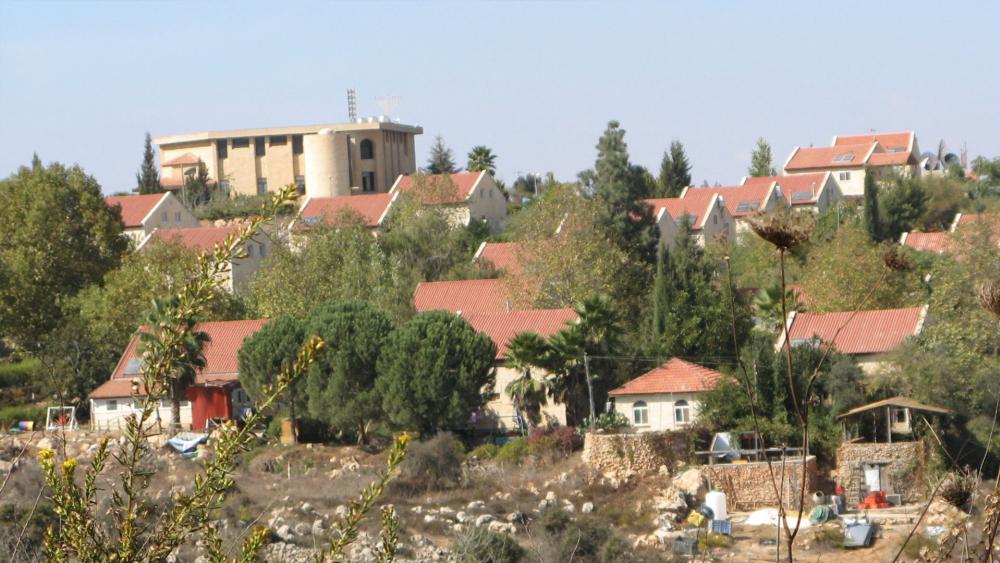 Before his departure Sunday evening, Netanyahu told reporters he is "not bothered" by rumors he's hearing on the "regulation law," legislation designed to prevent further destruction of Jewish communities in Judea and Samaria such as last week's forced evacuation of the hilltop community of Amona.

The bill, which passed its first reading in the Knesset last Monday, was put on hold.

"About the regulation law, I am constantly hearing fake ultimatums. I am not bothered by this," Netanyahu said. "There are people who are busy with empty briefings to the media and on social networks while I am busy with running the country. And as I run the country I think only about our overall national interest and act accordingly. If I have anything to tell you, you will know about it soon enough."

Nonetheless, Israeli Justice Minister Ayelet Shaked said she expected the bill to pass its second and third readings on Monday.

"The law will be voted upon and it has a majority," Shaked told participants of a cyber-security forum at Tel Aviv University, Arutz Sheva reported.

Supporters of the bill hope it will prevent the demolition of nine homes in the center of Ofra, a thriving Jewish town a few kilometers from Amona. 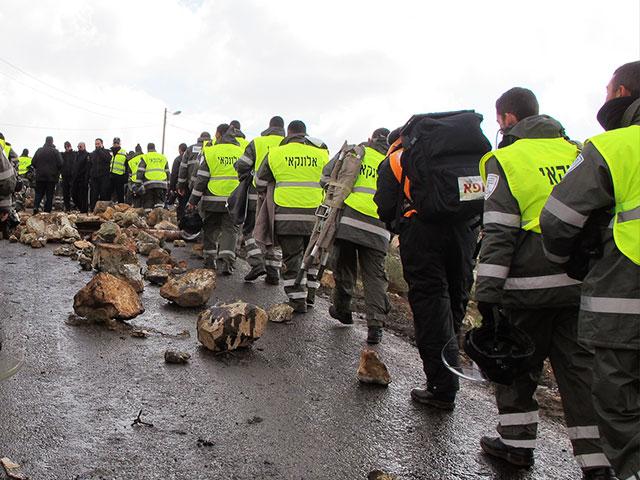 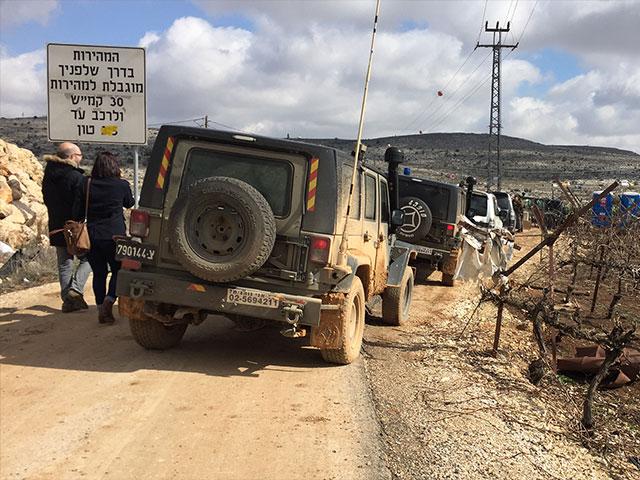 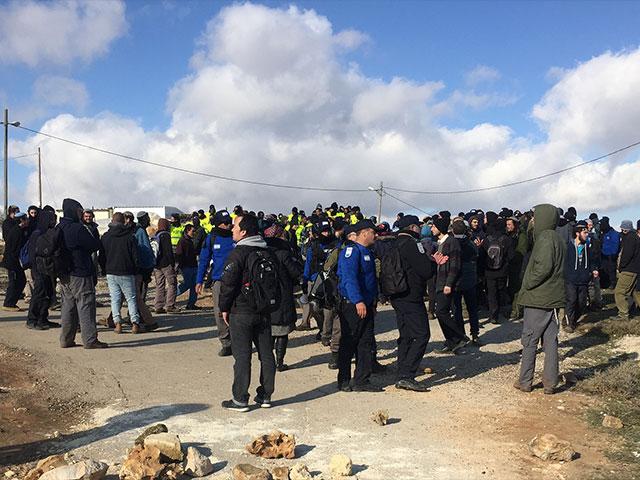