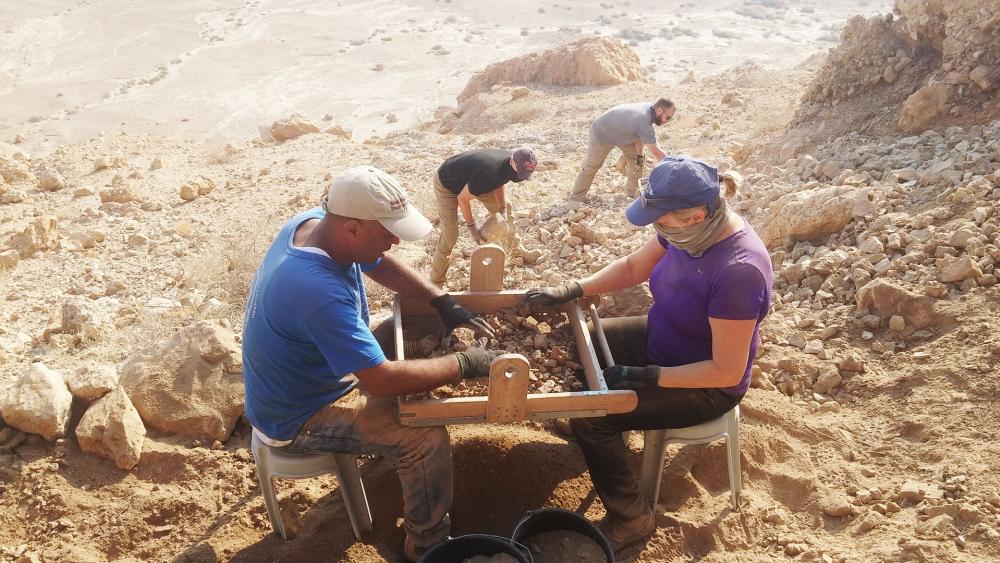 JERUSALEM, Israel – Israeli archaeologists are calling the excavation of a 12th cave that housed Dead Sea scrolls one of the most exciting discoveries of the past 60 years.

Archaeologists Dr. Oren Gutfield and Ahiad Ovadia, with the Hebrew University of Jerusalem's Institute of Archaeology, aided by Dr. Randall Price and students from Liberty University in Virginia, discovered and excavated the cave.

"This exciting excavation is the closest we've come to discovering new Dead Sea scrolls in 60 years," said Dr. Gutfeld, who directed the excavation. "Until now, it was accepted that Dead Sea scrolls were found only in 11 caves at Qumran, but now there is no doubt that this is the 12th cave."

"Although at the end of the day, no scroll was found, and instead we 'only' found a piece of parchment rolled up in a jug that was being processed for writing, the findings indicate beyond any doubt that the cave contained [additional Dead Sea] scrolls that were stolen."

A little over a year ago, Israel launched a three-year expedition to explore hundreds of caves in the Judean Desert where the Dead Sea Scrolls were discovered in 1947.

For years, Israel has battled thieves attempting to sell ancient manuscripts and other priceless antiquities that affirm its biblical heritage to the highest bidder.

"The findings include the jars in which the scrolls and their covering were hidden, a leather strap for binding the scroll, a cloth that wrapped the scrolls, tendons and pieces of skin connecting the fragments, and more," Gutman explained.

Israel Antiquities Authority Director General Israel Hasson said the discovery affirms that there's a lot more work ahead of them.

"The important discovery of another scroll cave attests to the fact that a lot of work remains to be done in the Judean Desert and finds of huge importance are still waiting to be discovered," Hasson said.

"We are in a race against time as antiquities thieves steal heritage assets worldwide for financial gain," he continued. "The State of Israel needs to mobilize and allocate the necessary resources in order to launch an historic operation, together with the public, to carry out a systematic excavation of all the caves in the Judean Desert." 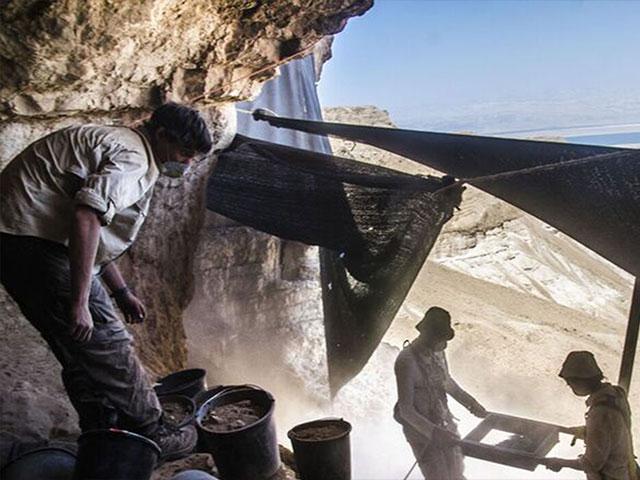 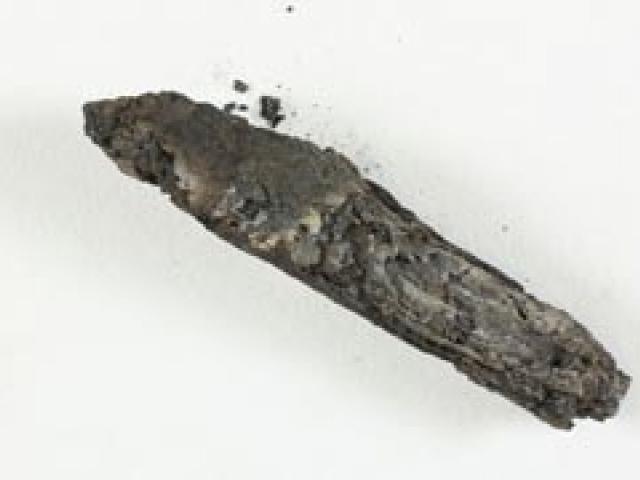