Israelis Hauled from Homes as Cameras Roll on the Heartbreak 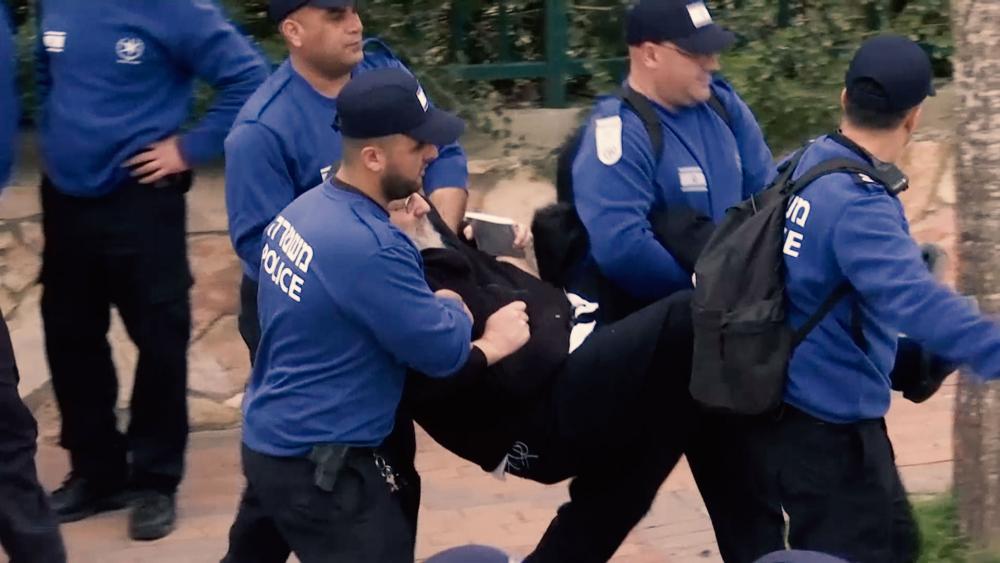 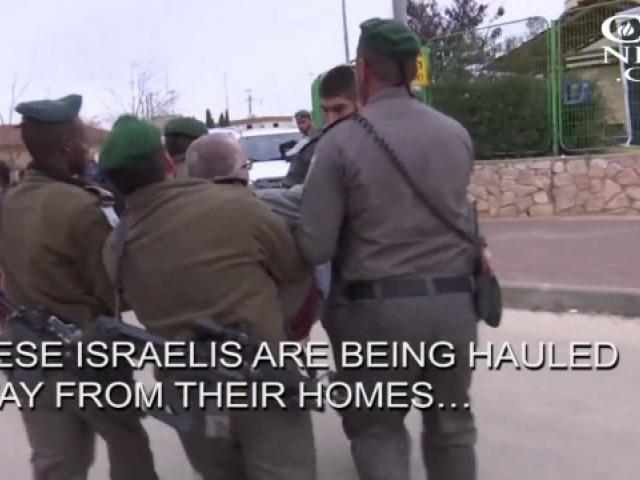 Israelis Hauled from Homes as Cameras Roll on the Heartbreak

Another group of Israelis has been hauled away from their homes, carried away by their own security forces.

Part of their settlement in Ofra is being shut down by the Israeli Supreme Court because they built on disputed land.

Video of the confrontation shows what a heartbreaking day it was for these families who just lost their homes.

The world calls this area the West Bank, but the Bible calls it Judea and Samaria. The Jewish people actually got their name from their homeland of Judea, which the Palestinians now say is their land.

"We are situated in the heart of the town of Ofra that was established 42 years ago, legally by the state of Israel," settler Eliana Passentin explains.

"These eight families are being removed from their homes. Their lives will be changed forever, the lives of their children. And for what? No one is going to come and live here instead and it is not going to bring us any closer to peace," she says.

Many Christians support their right to live in these biblical lands.

"There are hundreds of thousands of Christians around the world like myself that support a Jewish return to the mountains of Israel. And so this is important for us, as Bible believers, to see that the Jews are returning," said Tom Waller from a ministry called HaYovel.

"We are not too far from the story that most everybody knows, where Jacob had a dream and God spoke to him that the land of Israel and his descendants will be here. So this is in opposition to that promise and as Christians, we want to support that (promise)."

Earlier this month, Israeli forces uprooted a larger neighborhood nearby in Amona, dragging away residents and clashing with their supporters.

When Israel pulled its troops and settlers from Gaza on a massive scale in 2005, the territory was soon overrun by Hamas terrorists.