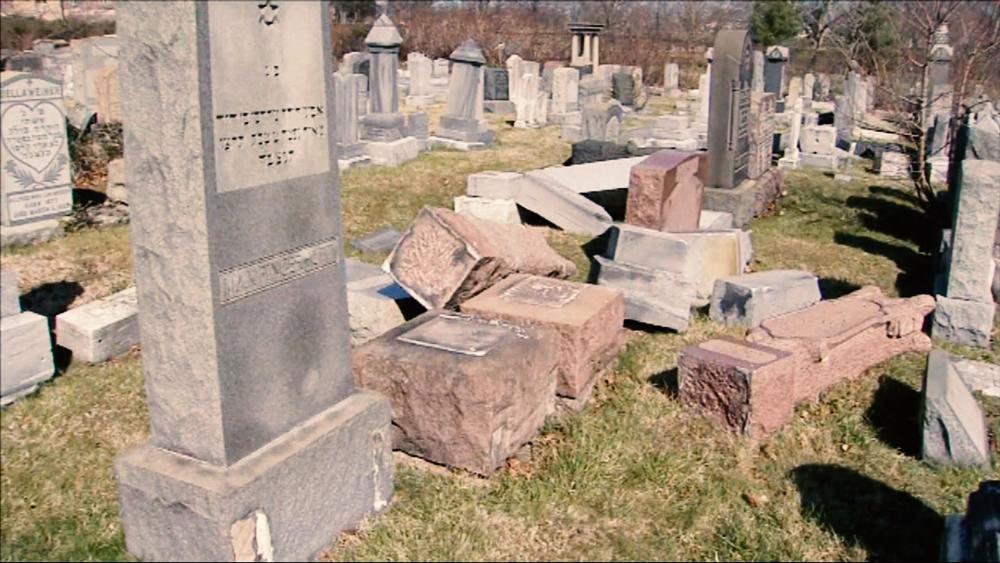 JERUSALEM, Israel – More than 100 headstones at a Jewish cemetery in Philadelphia were knocked down over the weekend, the second incident in less than a week.

On Sunday morning, a man visiting his father's gravesite at the Mt. Carmel Cemetery came across the desecrated gravestones, some of which were broken and others just knocked over.

Police say a criminal "mischief-institutional vandalism" investigation will be conducted.

Vice President Mike Pence made headlines when he visited the cemetery to pitch in with hundreds of local residents who came to repair the damage. 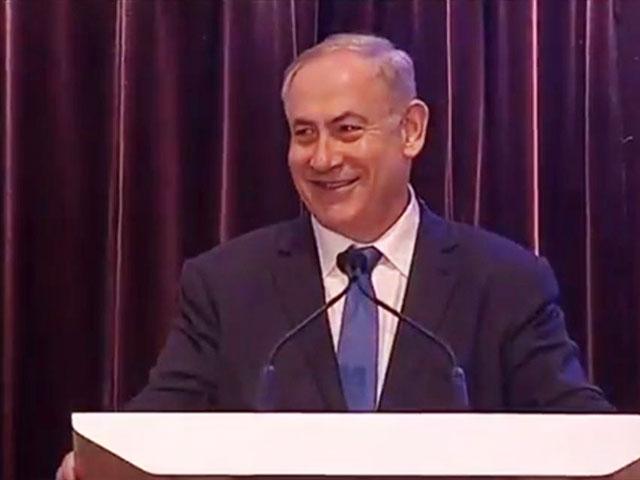 Netanyahu to Australian Jews: We Have to Battle Anti-Semitism 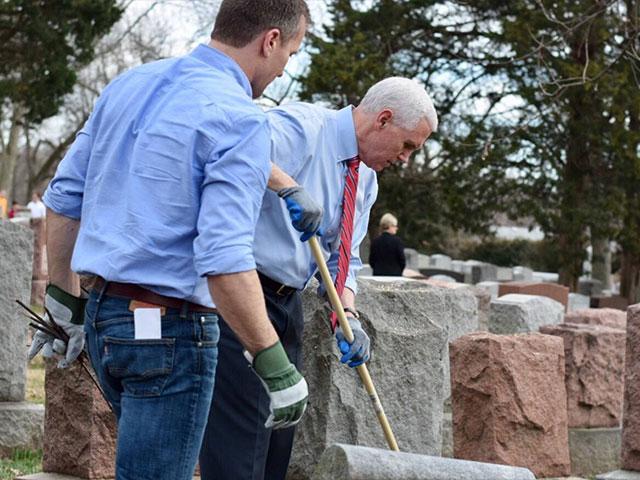