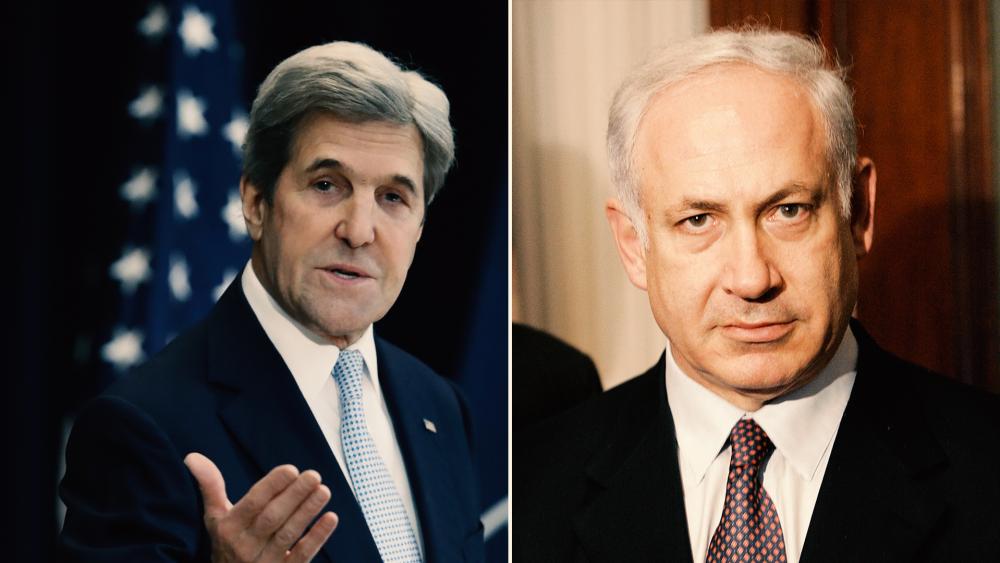 JERUSALEM, Israel -- Secretary of State John Kerry will be among dozens of Western and Arab officials meeting in Paris this weekend for a controversial conference to discuss a solution to the Israeli-Palestinian conflict.

Noticeably absent from the so-called Paris Peace Conference are the main players: Israel and the Palestinians.

"This pushes peace backwards.  It's not going to obligate us," Netanyahu added before a meeting with the Norwegian Minister of Foreign Affairs Børge Brende.

"It's a relic of the past. It's a last gasp of the past before the future sets in," Netanyahu said, in an apparent reference to the incoming U.S. administration of President-elect Donald Trump.

"We reached peace with two of our neighbors – Egypt and Jordan – by direct negotiation," Hotovely said.  "Everyone knows that in the end of the day Israelis and Palestinians should sit together."

The conference plan appears to be the opposite of that strategy.  Organizers expect more than 70 countries to talk about a peace resolution then invite Israel and the Palestinians.

One Israeli official, who spoke off the record, used a culinary analogy.  He said it's like preparing a dish of Israel's future and security without Israel in the kitchen, then inviting the Jewish state in later to taste it. The "dish" he said is being prepared by those with interests and agendas irrelevant to Israel.

French President Francois Hollande said the aim of the conference is to confirm international backing for the two-state solution as an end-point for future Israeli-Palestinian talks.

"I cannot accept the status quo, letting people think that the conflict would resolve itself. It is not true. That is why France took the initiative of a conference on the Middle East," Hollande told diplomats, according to The Associated Press.

Hotovely said such conferences "are giving the illusion to the Palestinian side that the international community can solve the problems, can give them all what they want without speaking to the Israeli side."

"It's a farce," said Israeli Education Minister Naftali Bennett. "There is no peace conference in Paris.  There's an attempt to force Israel to give up our own capital of Jerusalem, to surrender our own land to radical Islam."

The Israeli newspaper Ha'aretz reports it's obtained a draft of the final declaration for the conference.  The draft welcomes U.N. Security Council resolution 2334 "which clearly condemned settlement activity, incitement and violence."

It also calls for both sides to "restate their commitment to a two-state solution" and "disavow official voices…that reject this solution."
One of those voices is Bennett's.

"They don't accept the fact that this has been our land for 4,000 years as anyone who opens the Bible can actually read," Bennett told CBN News.

"They want to annihilate this Jewish state.  We're not going to let that happen," he said.

While the world watches Paris and waits for a Trump administration, Israel worries President Barack Obama might have one card left to play at the U.N.  The concern is that it might come in another resolution:  this one recognizing a Palestinian state without Israel's consent. 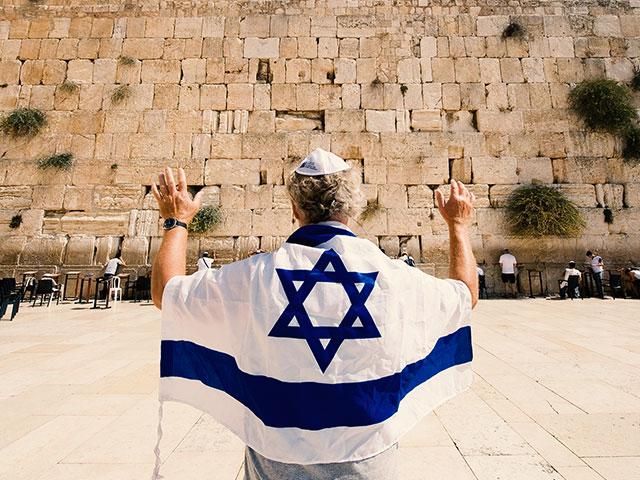 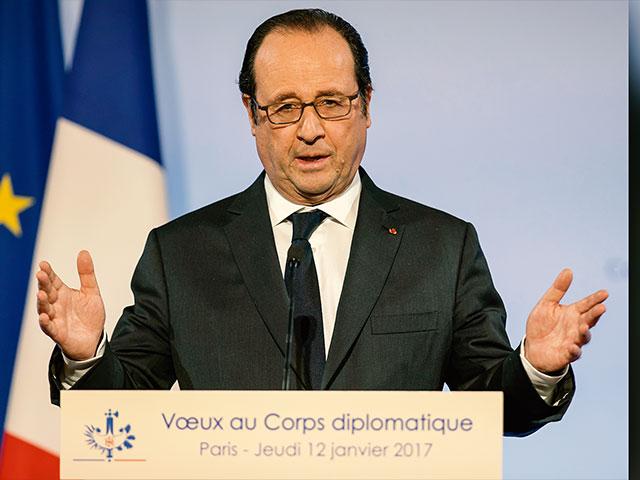 Paris Peace Talks: Like a Wedding without a Bride or Groom 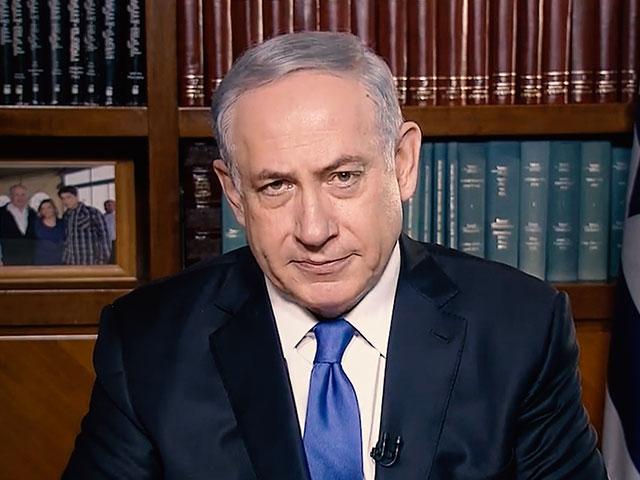