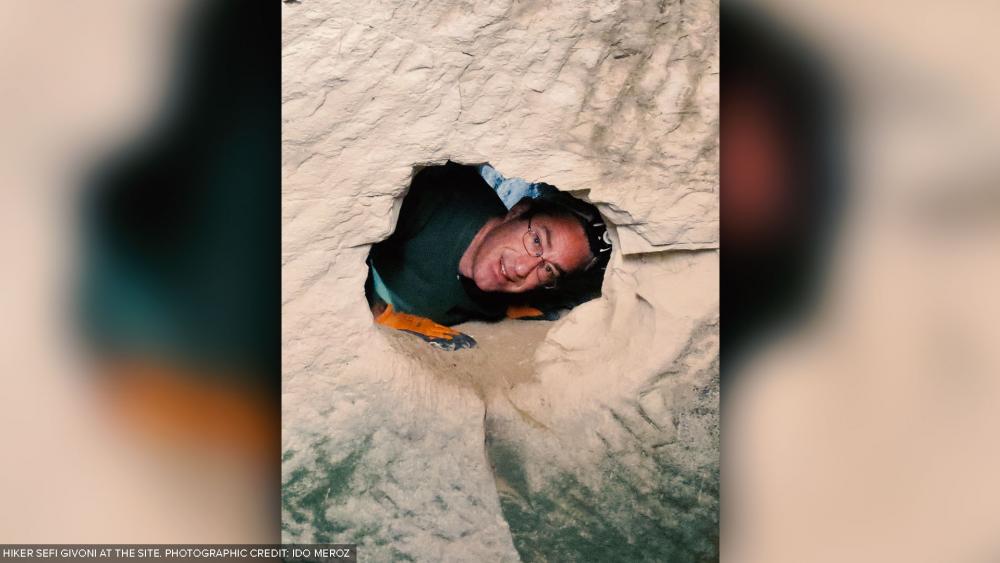 JERUSALEM, Israel – Three Israeli hikers discovered ancient engravings of a menorah and a cross in the Judean plains over recent the Hanukkah holiday, the Israel Antiquities Authority said on Tuesday.

Mickey Barkal, Sefi Givoni and Ido Meroz, all members of the Israel Caving Club, were exploring a water cistern, when they found the engravings on the chalk bedrock of the walls.

"That's how we came to this cave, which is extremely impressive, with rock-carved niches and engravings on the wall," said Meroz, according to an IAA statement.

"Just before we were about to return we suddenly noticed an engraving that at first glance seemed to be a menorah. When we realized this is an ancient depiction of a menorah, we became very excited. Its appearance was quite distinct," Meroz said.

The hikers reported the find to the Israel Antiquities Authority.

The menorah engraving has a base with three feet and evidently portrays the menorah that stood in the Temple during the Second Temple period. A cross was engraved near the menorah and third engraving resembles a key, "characteristic of antiquity."

There was also a columbarium – niches used to raise doves – nearby. Doves were part of the Temple sacrifice.

"It is rare to find a wall engraving of a menorah, and this exciting discovery, which was symbolically revealed during the Hanukkah holiday, substantiates the scientific research regarding the Jewish nature of the settlement during the Second Temple period," said IAA archaeologist Sa'ar Ganor.

According to Ganor there are buildings and hiding places from the second century AD – from the time of the Bar Kokhba revolt, as well as buildings from the Byzantine period.

"The menorah was probably etched in the cistern after the water installation was hewn in the bedrock – maybe by inhabitants of the Jewish settlement that was situated there during the Second Temple period and the time of Bar Kokhba – and the cross was etched later on during the Byzantine period, most likely in the fourth century CE [AD]," Ganor said.

The IAA said only two other engravings of menorahs like this have been found in the area. The exact location of the engravings was not made public to protect them.

The hikers who discovered them will be given good citizenship certificates and invited to participate in upcoming IAA archaeological surveys. 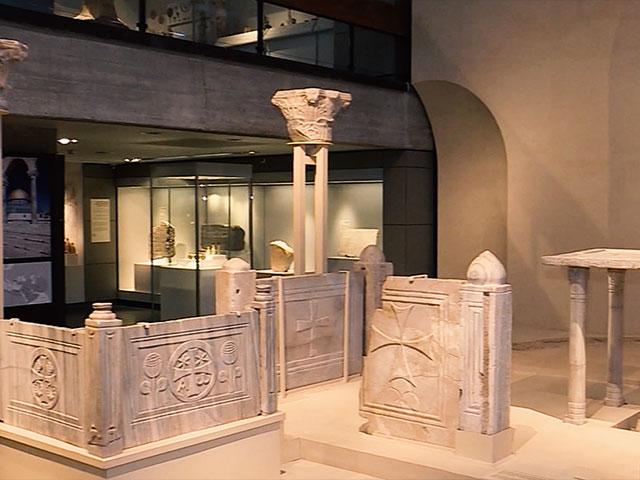 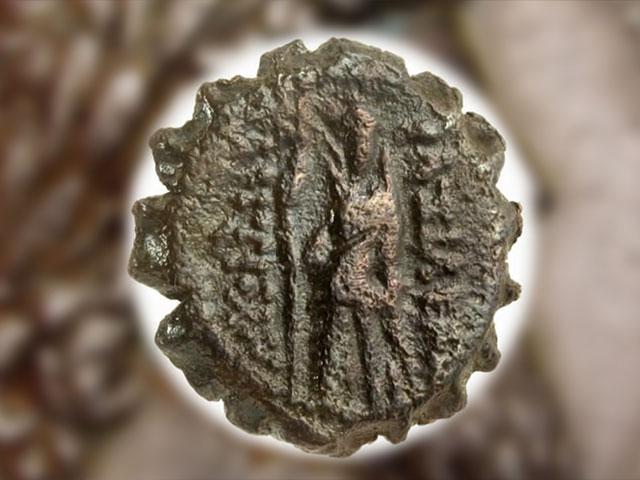 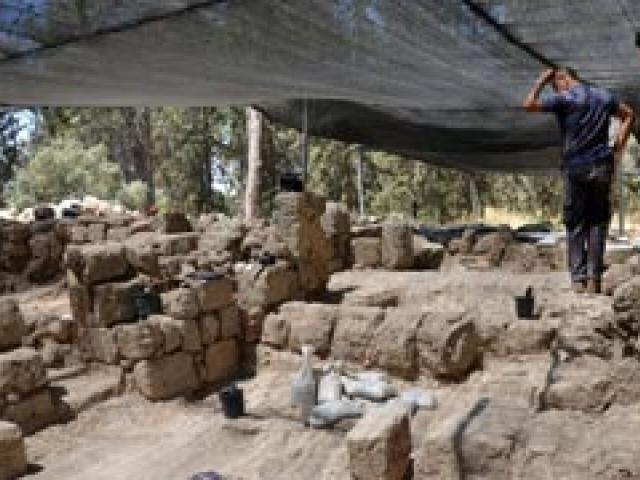