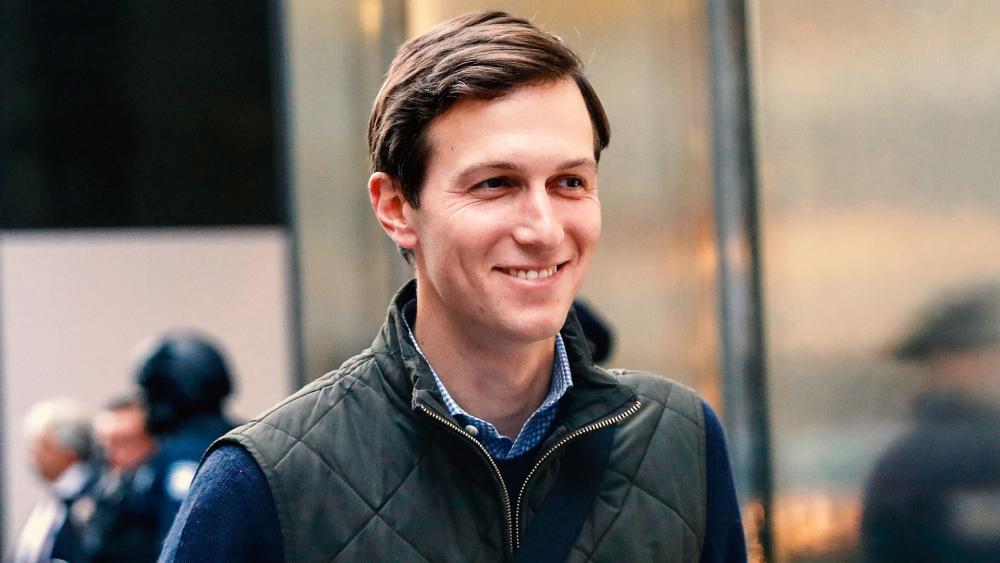 In an interview with the Times of London, Trump said that Kushner, Ivanka Trump's husband, would be tasked with negotiating peace between Israel and the Palestinians.

Trump has said Kushner, who has no previous diplomatic experience, "knows the region, knows the people, knows the players."

Kushner is reported to have been the primary drafter of Trump's speech to the American Israel Public Affairs Committee, which drew praise.

Dennis Ross, a senior Middle East diplomat in three U.S.S administrations, told The Jerusalem Post, "He clearly is someone who has a sense of Jewish identity, and he is someone who has a genuine attachment to Israel and understanding of the importance of the US-Israel relationship."

Kushner was raised in an Orthodox Jewish home and his grandparents were Holocaust survivors. Trump's daughter, Ivanka, converted to Orthodox Judaism when they married.