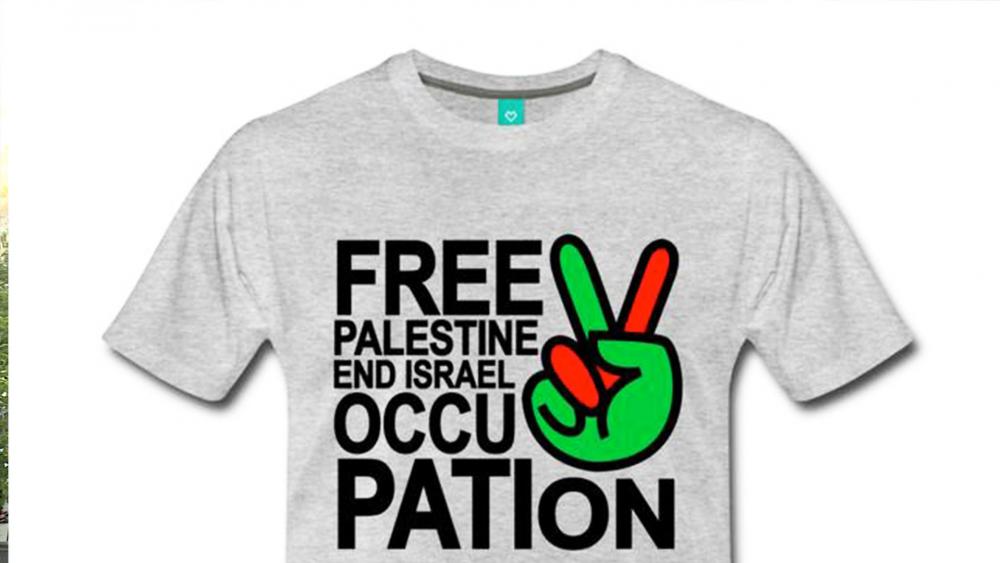 JERUSALEM, Israel – Sears Roebuck, one of America's best-known department store chains, appears to be taking sides in the Palestinian-Israeli conflict. The store is now offering its customers "Free Palestine" T-shirts in a variety of colors, sizes, and anti-Israel messages. Customers can choose from tee shirts, tank tops and hoodies in men's and women's sizes imprinted with slogans that include "I love Palestine," End Israeli Occupation," and "Free Gaza." Some shirts feature maps of "Palestine" imposed on the map Israel. Others display the Palestine Liberation flag and a clenched fist in PLO colors.

According to the Sears' website, the shirts are processed and printed in the United States and sold by a German clothing company called Spread Shirt, which permits other companies to feature their designs on their own websites. "Make a statement about the Arab-Israeli conflict with this powerful design," one statement reads, a "must-have for all wardrobes."

There were lots of responses on social media, such as this one:

Can someone tell #Sears u can't free or restore a state that never existed ‼️‼️ pic.twitter.com/8g31didDgJ

Luke Moon, Deputy Director of the Philos Project, an organization which seeks to promote positive Christian engagement in the Middle East, also criticized the anti-Israel merchandise.

"Why Sears would be weighing in on such a contentious issue is a mystery to me. The Palestinians need better advocates than failing churches like the Presbyterian Church (USA) and failing retailers like Sears. To get better advocates, however, their leaders would need to reject incitement of violence against Jews and celebrating terrorists," Moon told CBN News.

The Jerusalem Post reports Sears has responded to questioning, a Sears representative telling the Israeli paper, "This item is sold by a third-party seller via the Sears Marketplace."

"We will be removing the items soon. Please allow us 24 hours. Thank you for understanding," the rep said. "We do not want our members to be unhappy." 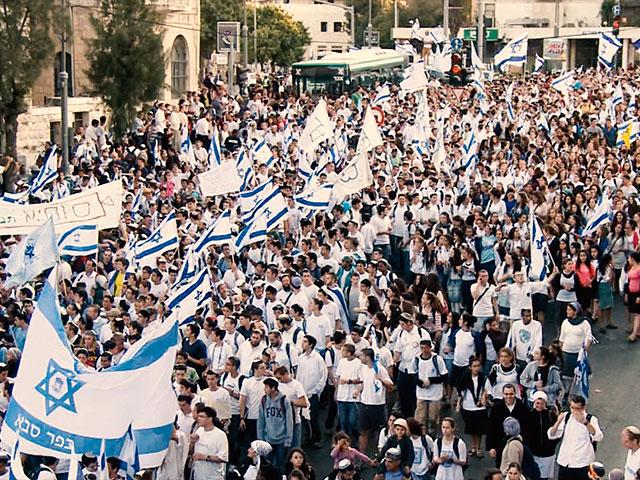 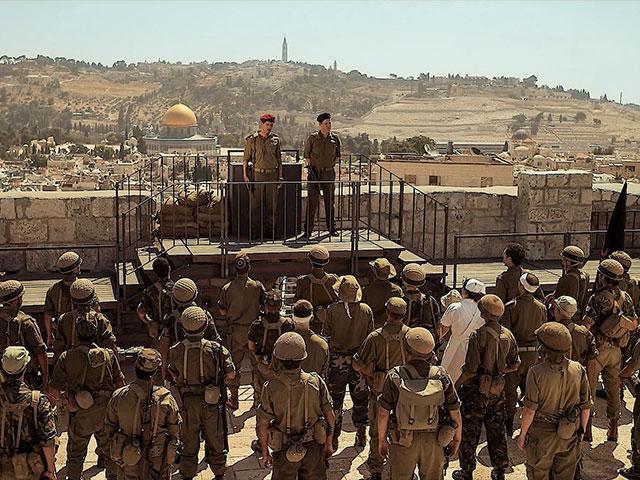 Rabbi: Why People Are Celebrating the Six-Day War and Why You Should Too
CBN News Email Updates