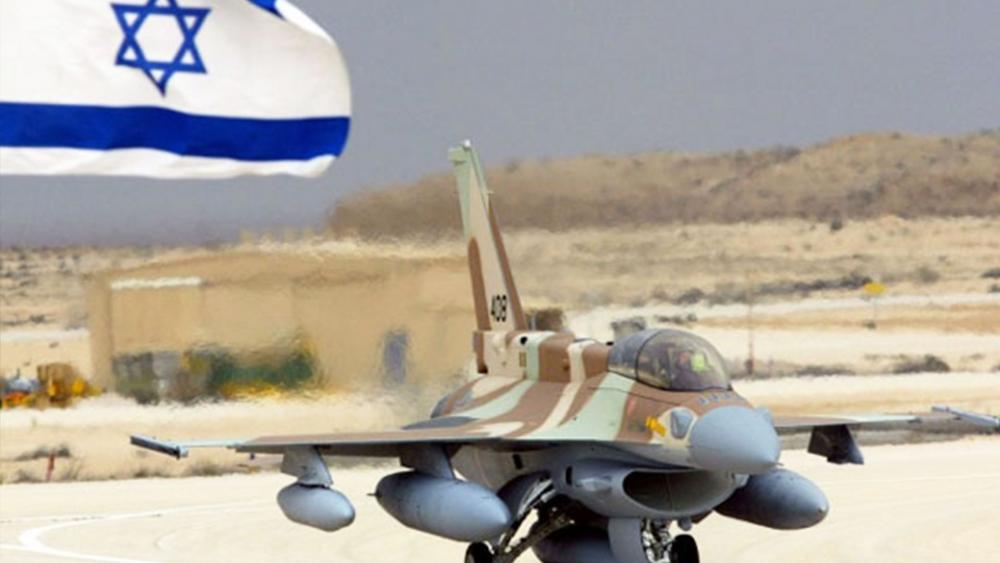 JERUSALEM, Israel – Israeli warplanes blasted two Syrian tanks, an ammunition truck and reportedly killed two Syrian soldiers on Sunday.  The strikes followed at least 10 mortar explosions inside the Israeli Golan Heights on both Saturday and Sunday.  All of those explosions came from spillover battles inside Syria.

Israeli Prime Minister Benjamin Netanyahu and Defense Minister Avigdor Lieberman explained why Israel's response will always be immediate and hard to these kind of incidents.

"Last night the IDF attacked Syrian military targets. This was a vigorous response to mortar fire at our territory," Netanyahu told ministers at Sunday's cabinet meeting. "Our policy is clear: We will not tolerate any spillover or trickle whatsoever – neither mortars nor rockets, from any front. We will respond strongly to any attack on our territory or our citizens."

Lieberman also promised to respond "with determination and force as we see fit every time such an incident occurs."  He said Israel holds the Assad regime responsible and it "will bear the consequences."

Yet Syria's President Bashar al-Assad boasted his regime would hold "the Israeli enemy responsible for the grave consequences of these repeated actions."

In a conference call Monday morning, sponsored by The Israel Project, Brig. Gen. (res.) Nitzan Nuriel compared the situation on Israel's northern border with its southern border with the Gaza Strip.

"The message we are trying to launch … when you have an area, which actually the governance from this area is very low and the central government is not so strong, you need to find an email address, meaning someone that will take the responsibility, and we decided that in Gaza it will be the Hamas and in Syria, even though they are not strong enough, it will be the Syrian regime."

Nuriel said Israel is determined to protect its borders, citizens and the tourists in the Golan, an area known for its beauty and award-winning wines. He said, "We are not going to give up the great advantages of having a very quiet border along the Golan Heights….The people who are living in the Golan, the residents as well as all the tourists, they deserve a quiet summer and the option to travel the very nice piece of land that we have up in the Golan."

Meanwhile, Israel announced plans to build additional security fences along the border with Lebanon to thwart attempts by Hezbollah, the Lebanese-based Iranian proxy, from infiltrating Israel to take control of one of the border towns in the north.

"In those two places, we are putting up an obstacle – a new barrier – that in a way can take out of the list one of the threats that the enemy is preparing for. In Gaza it's the tunneling issues and up in the north is the option to have a ground attack to occupy one of the Israeli villages along the border. At this stage the other side needs to decide what he wants to do," he said, "Actually by finishing the barrier, the enemy will not be able to launch those kinds of scenarios."

Nuriel said "challenges" along the Syrian border are "more immediate." 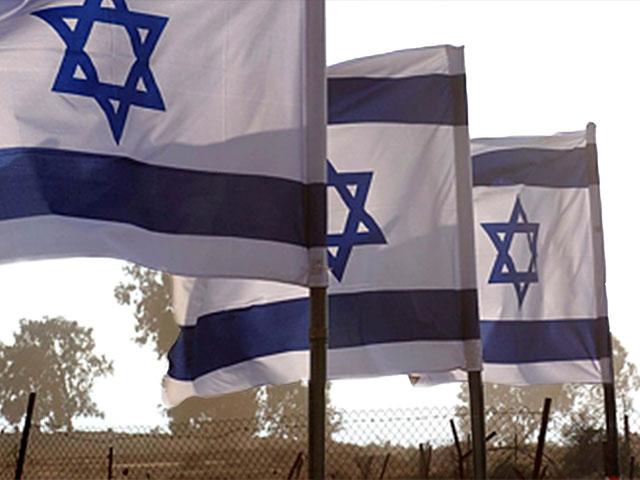 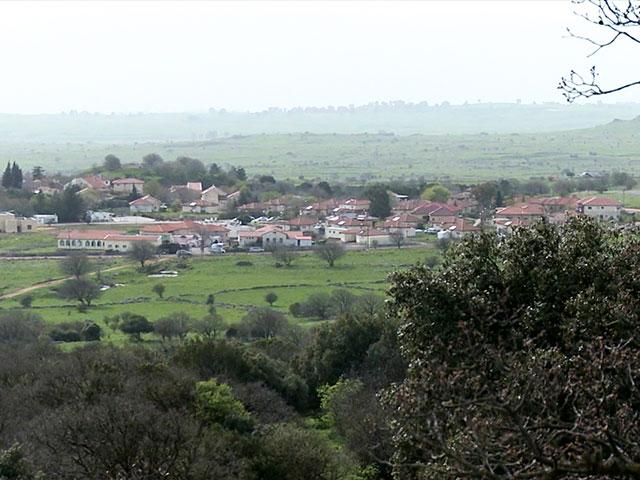 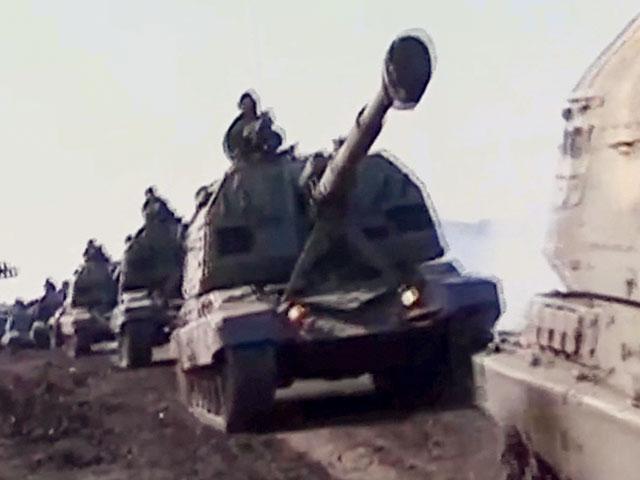