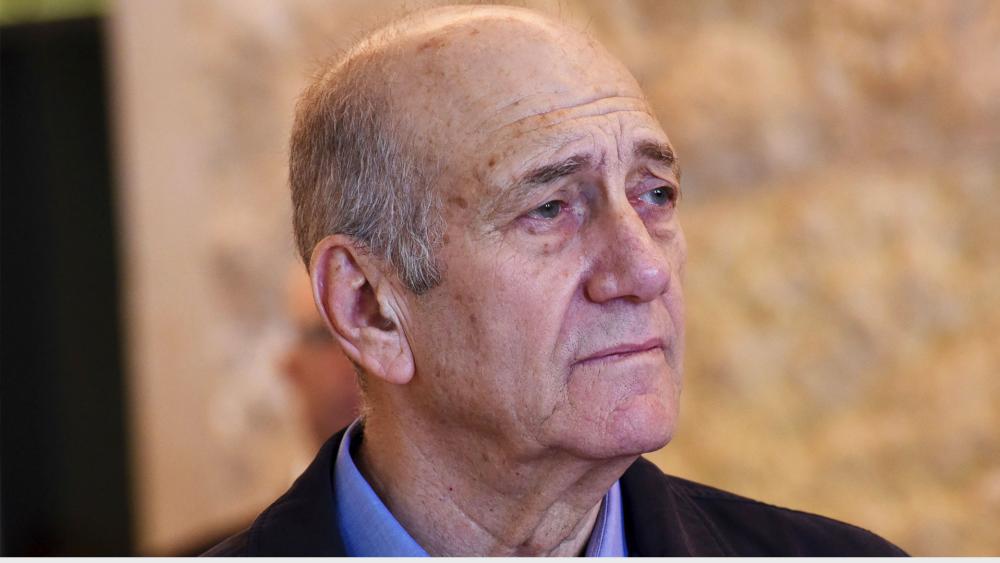 JERUSALEM, Israel – Former Israeli Prime Minister Ehud Olmert expects to be released from prison Sunday after serving a year and four months of a 27-month sentence.

On Thursday, the parole board granted his request for early release though the prosecution hopes to delay that decision pending an appeal.

Earlier in the week, Olmert spent several days in the hospital to evaluate chest pains.

Education Minister Naftali Bennett, Transportation Minister Yisrael Katz and Finance Minister Moshe Kahlon all voiced support for his release as the merciful thing to do.

Olmert was imprisoned on February 15, 2016, after the High Court rejected his appeal on a 2014 bribery conviction in the Holyland Foundation trial, a luxury housing project built during his tenure as mayor of Jerusalem from 1993 to 2003.

In 2008, following months of criminal and civil investigations, Olmert stepped down as prime minister to face charges that included bribery, breach of public trust, fraud, tax evasion and false registration of corporate documents. He faced up to six years in prison.

Ehud Olmert was the first prime minister in Israel's history to be convicted and sentenced to prison. While imprisoned, he began writing his memoirs. 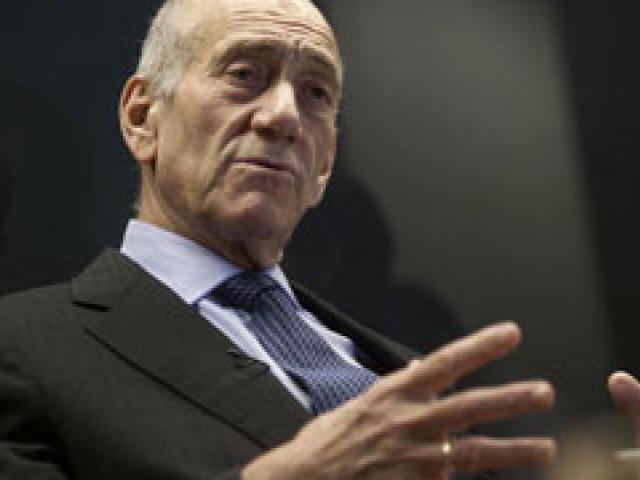 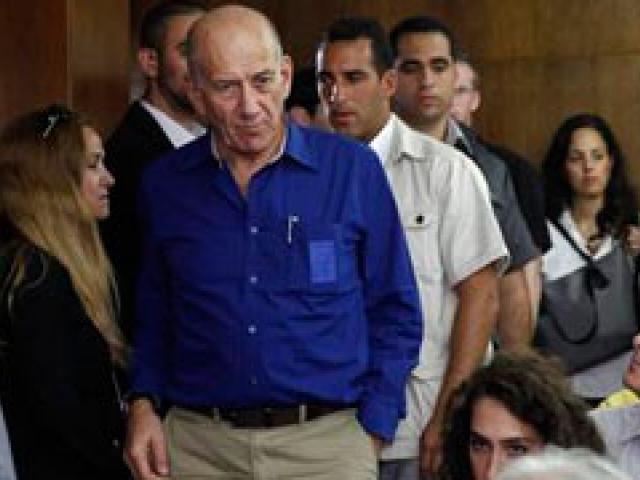