The Miracles of Israel: From the Battle for Jerusalem to a Top Global Economy 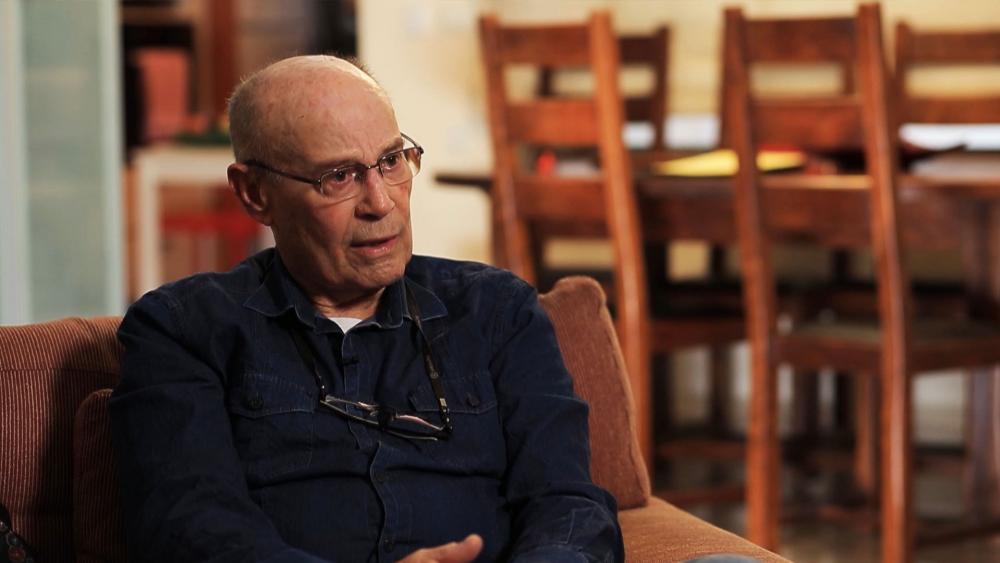 TEL AVIV, Israel – Arik Achmon's role in the 1967 Six-Day War was recreated in the recently premiered CBN docudrama "In Our Hands: The Battle for Jerusalem." Achmon served as chief intelligence officer for the 55th Paratroopers Brigade in the war that reshaped the Jewish state.

CBN's Scott Ross met with Achmon in his Tel Aviv residence to learn more about the life of a man who had a huge impact on Israel's past and future. Achmon explained the challenge he faced coming up with a battle plan in 10 short hours.

"I have exactly 10 hours to prepare a unit to war. Usually, to make our operation in Jerusalem, you need about 40 hours," he said. "The craziness for [the] intelligence officer [who created the plan] to [take] El Arish [in the Sinai Peninsula] – we have three weeks – here 10 hours."

As one of the soldiers who helped to reunite Jerusalem, CBN honored Achmon at the Israeli premiere of "In Our Hands: The Battle for Jerusalem." Ross asked how it felt.

"When you entered the city for the first time in what – a millennium – how did that feel to you?" Ross asked. "That was an absolute historic moment."

"I was very busy," Achmon recalled. It had followed "three days of a very, very hard fight."

He continued. "Basically I did not think about history. I was think[ing] about doing our job. But I must tell you that when two of us – and with us 10 comrades of the commanding unit of the brigade came to the Mount – that was the first time I feel that I have participated in something special. But to say the truth, I was very sad."

Achmon was sad "…because 95 of our comrades [were] dead in this fight. The mixture of these two feelings is living in me until today," he said.

And that was just the beginning of his contributions to Israel.

He was not only one of the first paratroopers to enter the Old City in 1967, he also led the crossing of the Suez Canal in the 1973 Yom Kippur War.

Israeli author Yossi Klein Halevi wrote about Achmon in his Six-Day War book, entitled, Like Dreamers: The Story of the Israeli Paratroopers Who Reunited Jerusalem and Divided a Nation. He said Achmon played the role of hero more than once. "Now you talk about the transformation of Israel from an agrarian society to a hi-tech superpower and Arik Achmon, the guy who led the crossing of the canal, starts off as a boy living on one of these radical socialist kibbutzim, little agrarian settlement," Halevi explained.

"He leaves the kibbutz and ends up becoming the CEO of Israel's domestic airline – Israel's economy was socialist in those years. He fights the trade unions and he creates the first privatized company in the State of Israel and opens the way…to the high-tech free economy that we have today. So for me, Arik Achmon is a multiple hero," he said. While Achmon left the kibbutz at age 40, he never forgot what he learned there.

"Until today I think that the kibbutzim built Israel," Achmon said.

"Where did you get the vision to move beyond kibbutzim life into a broader economy in developing beyond just a socialist idea?" Ross asked.

"My values are still there in the kibbutz," Achmon replied. "I believe in a free economy that [is] mingled with social responsibility. Money is [a] very, very, very, important thing, but not all. It's values that [are] more important than money." Scott asked if the economy hadn't changed to a free economy, would Israel have survived.

"I think the Israeli economy is a miracle – in such extreme circumstances, to be one of the leading economies in the world," he said.

But even with Israel's great development, Achmon's troubled by divisions among its people. He believes Israel's enemy is within the people themselves.

"The enemies is enemies. We [are] strong enough to look after ourselves. The enemy of Israel is in us, inside us, not outside," he said.

Ross asked what he believes is in store for Israel.

"I believe in the eternity of the Jewish people," Achmon said. "We have to get over this conflict and believe in it. I'm not sure if I [will] live until this day. But I believe in it. We will overcome." 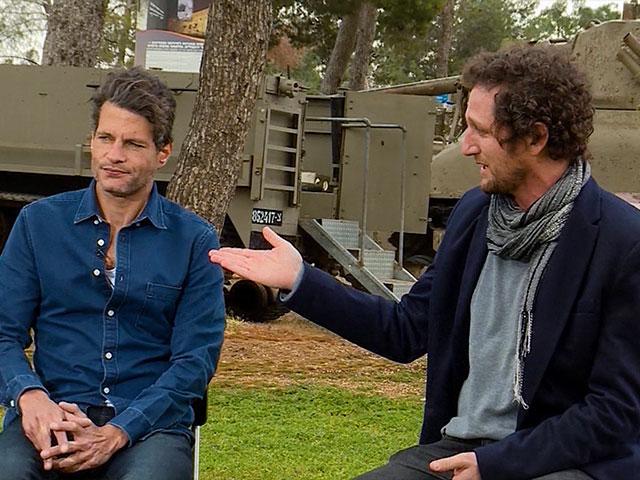 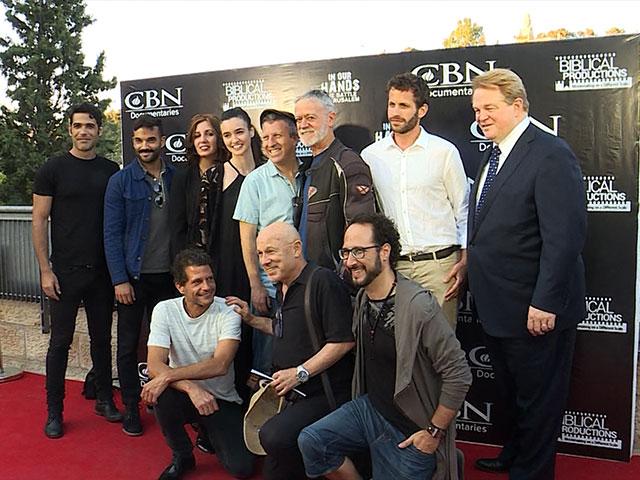 Israelis Surprised by Christian Love at 'In Our Hands' Premiere 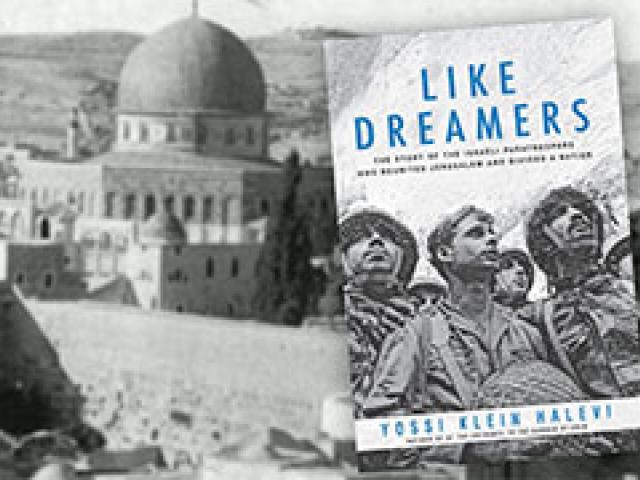 Israel's Dreamers: Heros and the Shaping of a Nation