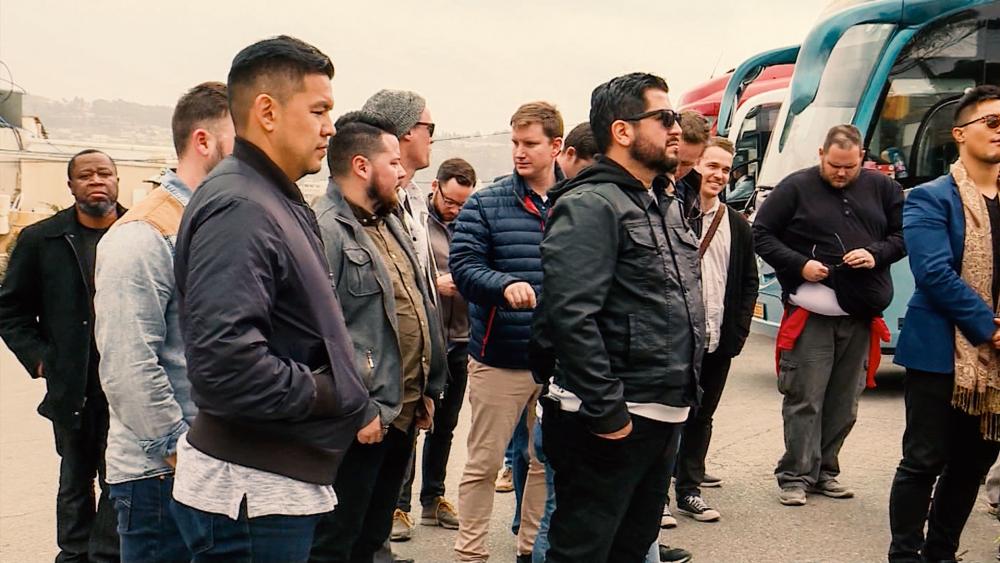 JERUSALEM, Israel – For decades, the term "generation gap" has been used to define how younger people see the world compared with their parents. Those differences range from culture to politics to relationships, and as we found out, it also applies to Israel. That's why one ministry is introducing millennial pastors to the land of the Bible.

In their first visit to Israel, these young pastors got a special look at the country and its history.

"We need to represent Israel in a fresh lens and in a new way and cultivate that heart so that's why these trips are so important," Robert Stearns, founder and executive director of Eagles' Wings told CBN News.

Stearns believes Israel is too often portrayed as a villain by the media, the U.N. and movements like BDS, which calls for boycott, divestment and sanctions against the Jewish state.

"Too often in a narrow first-glance look, Israel can be painted as the Goliath and the Palestinians as the David, and so it's really vital to come here and understand the realities on the ground," Stearns explained.

Those realities include seeing an Israel beyond the headlines and other noise.

"So many in my generation are saying 'I don't know what to believe any more,'" said Full Life Assembly of God Lead Pastor Nick Serban. "I'm going to have to see it to believe it. So coming here you see the truth and you connect with people. You talk with people. You do find out what actually is going on here."

Some felt that as millennials motivated by social justice, they need to hear the Jewish side of the Israeli-Palestinian conflict.

"Taking the journey really of the Jewish people and being able to walk that with them and then being able to now say, 'I stand with Israel,'" said Pastor Christian Aranza with Church of the Highlands. "After seeing their journey there's no other side to stand on. You can't grasp that unless you're here."

"I think that they get it and I think that the more that Jews realize that they have brothers and friends in the evangelical world, particularly with the emerging generation of millennials, I think the greater the chances for the success of the State of Israel and for the coming of the Messiah," Rabbi Dunner said.
Many felt it was time to make the trip to Israel.

"I would challenge everyone to do whatever it is, whatever sacrifice they have to make, whatever they have to set aside, to make this trip because it's life changing," said Pastor Terrell Snead with Worship Center Community Church.

"For me, it's completely opened up my eyes for God's plan here for the Jewish people and for Christians this partnership that's starting to come together," Pastor Serban said. "It's history in the making." 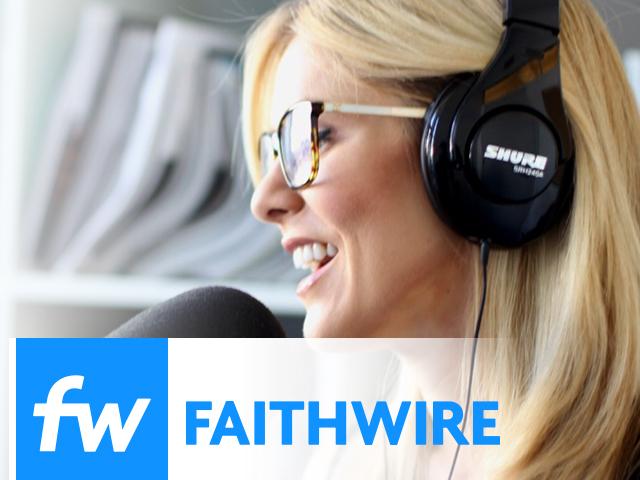 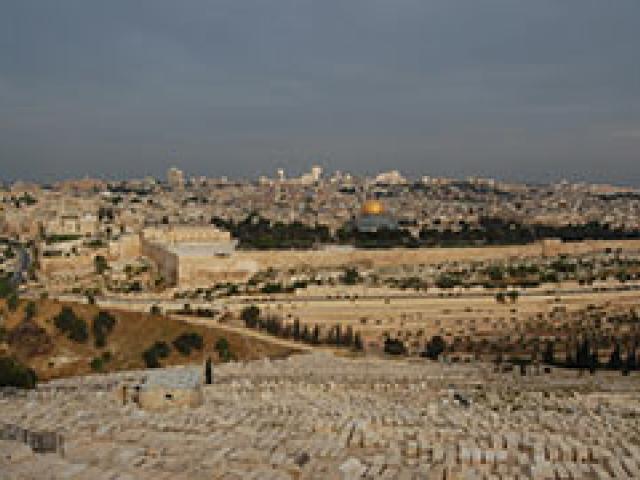 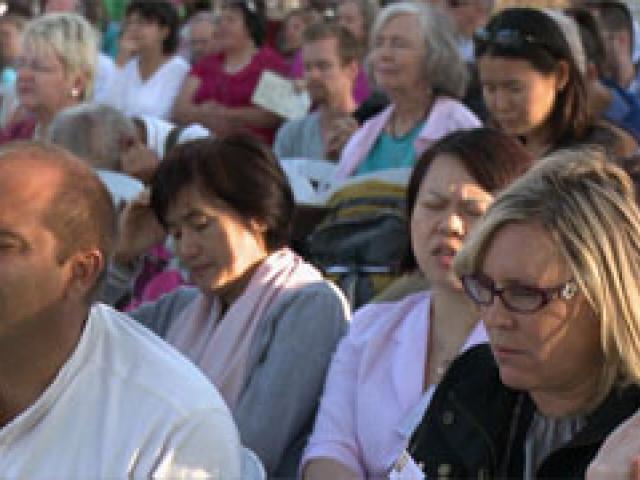