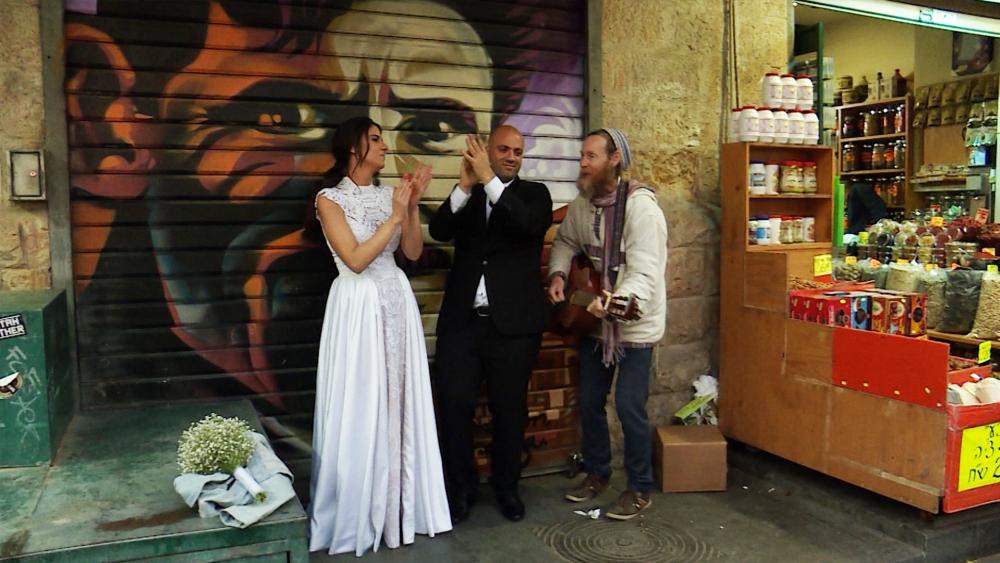 JERUSALEM, Israel – Surrounded by countries that make it a point to demonize Israel and threaten to wipe it off the map, how is it that Israelis are generally happy people, satisfied with their lives and optimistic about the future.

"I think that the things that are really important to people here in Israel, they're not sort of superficial things," a young man named Sam said. "They're sort of much deeper things like family and connections and friendships and community."

Another shopper named Elad told CBN News, "Because everybody help[s] each other and giving up their self to the community and to another people to help."

Tal said he's happy "because I have a place that I can call my home."

"When you watch the media, you watch the news sometimes, you feel like really it's a terrible place, all the things that the U.N. sometimes tells about Israel, but as a person that knows that all those are not true, I can tell you that I know that Israel is one of the best places to live in," he said.

Most were surprised that Israel ranked so high on the worldwide happiness scale, but some thought it should be in first place.

"I think we're number one," said Shalev. "God loves us. He loves everyone but He loves us. America had a president named Abraham Lincoln, he said, 'I reckon that people are just as happy as they choose to be.' So you have to choose to be happy."

A man name Adi said, "Just 11th? We are much happier than that. We have our problems – that's right. It gives you a perspective for our life."

For the fourth consecutive year, Israel ranked 11 out of 155 countries surveyed in the 2017 World Happiness Report.

The annual survey began five years ago as an offshoot of the United Nations High Level Meeting on happiness and well-being.

According to the U.N.-sponsored report, happiness has become "the proper measure of social progress and the goal of public policy."

In June 2016, the Organization for Economic Cooperation and Development (OCED) committed itself "to redefine the growth narrative to put people's well-being at the center of governments' efforts."

As part of that effort, last month the UAE devoted one full day during the World Government Summit to a "world happiness meeting."

The survey rates respondents sense of well-being, based on such components as freedom and trust, good governance, honesty, generosity, caring, health, life expectancy, work and income.

In this year's report, Norway finished first, up from 4th place in last year's survey, followed by Denmark, Iceland and Switzerland.

The United States ranked 14th, behind Germany, Iceland and Switzerland. The U.S. dropped from 3rd place in 2007 to 19th in 2016. The survey attributes the dramatic decline to increased corruption and declining social support.

Like any modern country, Israel is not devoid of problems. But with all the cultural and religious streams, there's a sense of belonging to one another through good times and bad. 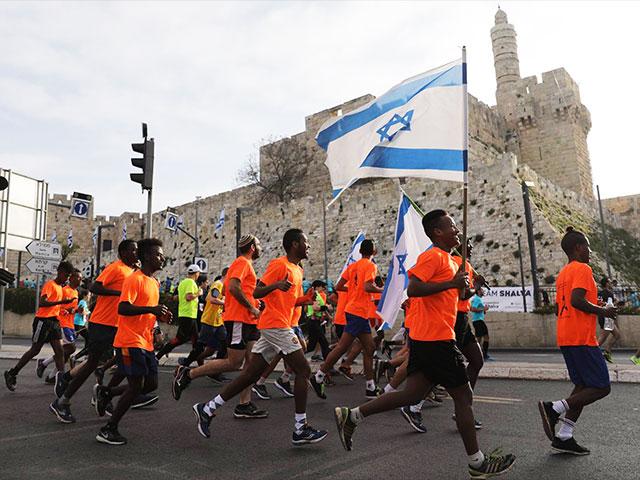 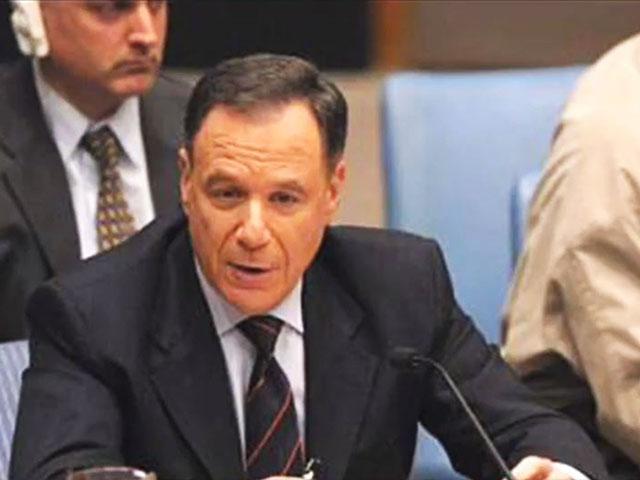