Trump Nominee One Step Closer to Becoming Ambassador to Israel 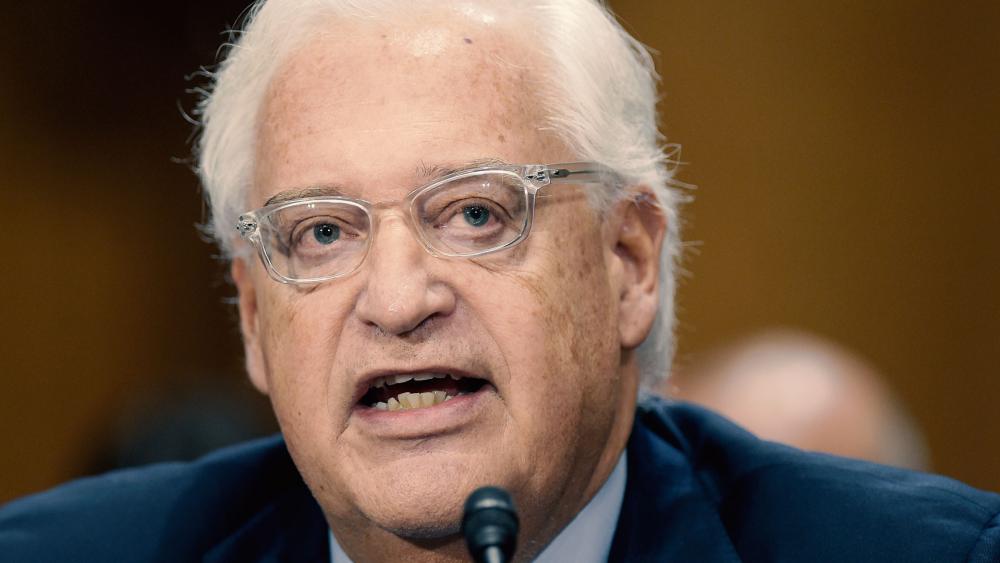 WASHINGTON – David Friedman, the man tapped by President Donald Trump to be the U.S. ambassador to Israel, is one step closer to securing the job.

Friedman scored a crucial victory Thursday when the Senate Foreign Affairs Committee voted to approve his nomination by a vote of 12 to 9. The vote was mostly along party lines, with only one Democrat, Sen. Robert Menendez, D-N.J., joining committee Republicans in Friedman's favor.

Thursday's committee action allows the full Senate to weigh in with a floor vote – expected sometime later this month.

Friedman is seen as a staunch supporter of the state of Israel, and critics launched an effort to torpedo his nomination because of past incendiary remarks and his opposition to the "two-state solution," which many argue will foster peace between Israel and the Palestinians.

"He's a controversial guy because he is right leaning. He's got some pretty tough positions with regard to the Palestinian-Israeli conflict," Jonathan Schanzer, of the Foundation for the Defense of Democracies, told CBN News in a recent interview.

"The job of the ambassador is to convey U.S. policy to the Israelis in this case. And, in this way I think he'll get along rather well with those who are there and the leaders he will be tasked to interact with," Schanzer said.

"His positions reflect the desire to strengthen the standing of Israel's capital, Jerusalem, at this time and to underscore the settlements have never been the true problem in the area," Hotovely continued.

Meanwhile, U.S. Rep. Ron DeSantis, R-Fla., who led a congressional delegation to Israel to explore a potential move of the U.S. Embassy from Tel Aviv to Jerusalem, told CBN News he plans to report back to Trump. DeSantis wants the president to make good on his campaign promise and move the embassy to Jerusalem, which Israel sees as its eternal capital.

"I think it will really show that America is standing four-square behind our allies here in Israel," DeSantis said.