After Continued Abuse, It's a 'New Day' for Israel at the UN, Says Nikki Haley 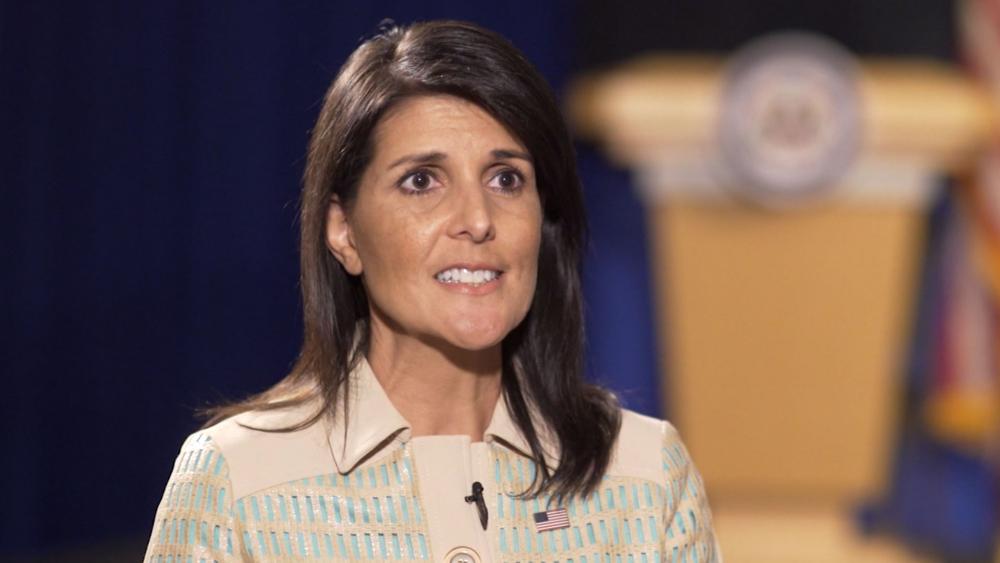 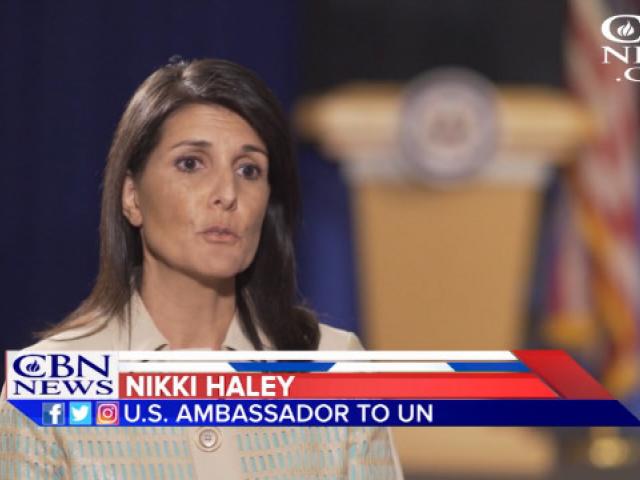 After Continued Abuse, It's a 'New Day' for Israel at the UN, Says Nikki Haley

U.S. Ambassador to the United Nations Nikki Haley says she was shocked by the amount of bias she has seen against Israel during her time at the U.N., adding that the U.S. will no longer sit back and allow it.

In an exclusive interview, Haley told CBN's David Brody, "What we want our friends in Israel to know is that it is a new day for them in the U.N. because we do have their back."

"And we will call people out because we're not going to allow that type of abuse and bullying to happen here at the United Nations -- not when the United States is such a big player in it," she vowed.

For more on what Haley has to say about Israel's treatment at the U.N., the path to peace in the Middle East and her views on U.S. relations with Russia check out her full interview on this week's "Brody and Browder."