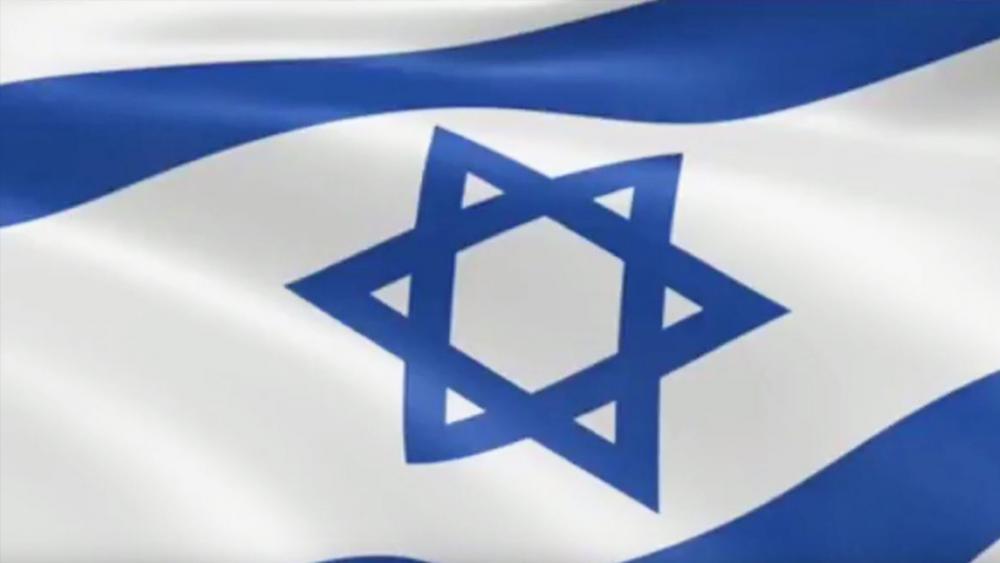 JERUSALEM, Israel – A group of 60 U.S. Christian leaders sent a letter to the White House Tuesday calling on President Trump to recognize Jerusalem as "Israel's eternal indivisible capital city" and to move the United States Embassy, currently in Tel Aviv, to Jerusalem.

President Trump leaves Friday for a trip to Saudi Arabia, Israel and the Vatican, and a number of leaders are concerned that he might backtrack on a campaign promise to move the embassy to Jerusalem in accordance with a law passed by Congress in 1995. Previous presidents have promised to make the embassy move, but instead signed an annual waiver postponing the action for security reasons.

Susan Michael, national director of the International Christian Embassy-Jerusalem's USA branch, which coordinated the letter, believes the president is receiving bad counsel to delay implementing the Jerusalem Embassy Act yet again, pending an agreement Trump hopes to conclude between Israel and the Palestinians.

"Looking back over the past 24 years of unsuccessful efforts by three previous presidents to broker a final peace agreement, it is not a good idea to continue hinging this long-overdue decision on reaching such a deal. Now is the right time to honor our friend and ally by fully recognizing Jerusalem as the eternal and undivided capital of Israel," Michael said.

ICEJ President Dr. Jurgen Buhler reminded the White House from Jerusalem that "the evangelical Christians of America were the ones that voted President Trump into office, based in large part on his assurances that he would be the one to finally honor Jerusalem as Israel's capital. There is no better time than now for him to begin leading the nations back up to this special city," he added. "Jerusalem is already widely recognized as the de facto capital of Israel, so it is only right and proper to give the city the official status it deserves."