Israeli Analyst: ISIS Is the Amalekites of the Old Testament 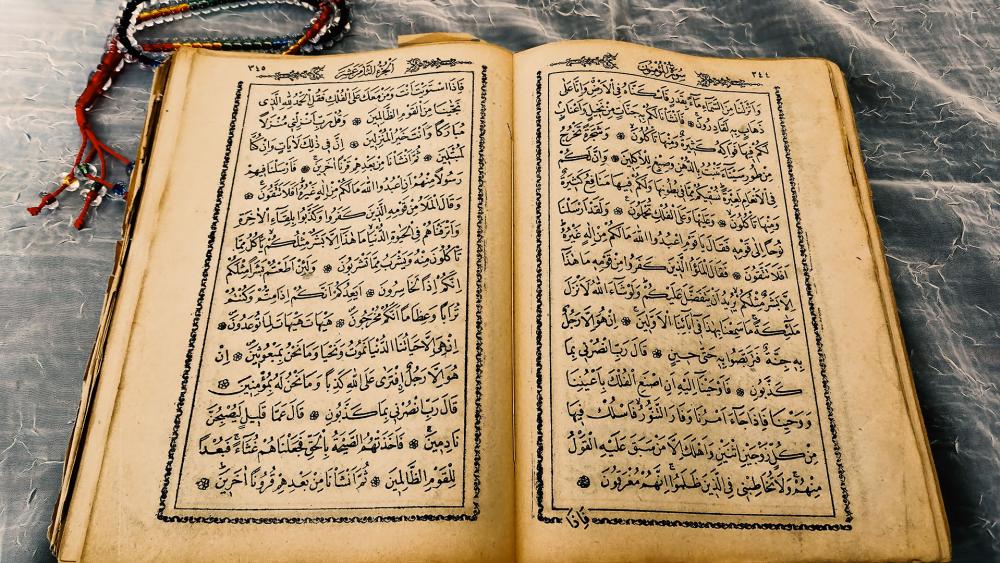 Then came Amalek, and fought with Israel in Rephidim. Exodus 17:8
The war in the Sinai peninsula between Egypt and the Islamic State is a reenactment of the Biblical confrontation between Israel and Amalek, says the editor of an Israeli intelligence website.
Giora Shamis, editor of the Debka File, told BreakingIsraelNews, "I am not religious, but the correlation between ISIS and Amalek is clear and should be taken into account when considering modern events."
"What happened thousands of years ago is simply being played out again, a continuation of what already happened there historically," Shamis said.
Exodus tells how Amalek, the ancestral enemy of the Jewish people, and the Israelites, battled in a place called Rephidim, located in the Egyptian desert.
Shamis said he immediately saw the Biblical account as  a way to understand the current situation that pits ISIS-affiliated fighters against Egypt, now considered an ally of Israel.
The former head broadcaster for Arutz Sheva, Shai Ben Tekoa, told BreakingIsraelNews he also sees Amalek as an archetype for ISIS, and explained how ISIS can trace its military and ideological heritage from Old Testment Amelekites.
"ISIS in particular and Islamic terrorism in general are clearly incarnations of Amalek," said Tekoa, "Like Amalek, they seek out gratuitous cruelty."
He also said both groups use the same tactics.
"Amalek's main tactic was to avoid head-on confrontation. They were sneaky, coming up from the rear to attack the weakest in society, just like ISIS and Islamic terrorists today, Ben Tekoa explained.

"Our problem is not with Islamic armies. Islamists are congenital ambush artists, inheriting this from their Biblical forefathers."
Rabbi Matityahu Glazerson, an expert in Bible codes, posted a video in 2015 in which he noted that the word 'Amalek' is composed of two words: 'Am' (nation) and 'Malek' (behead), which is the signature brutality of ISIS. 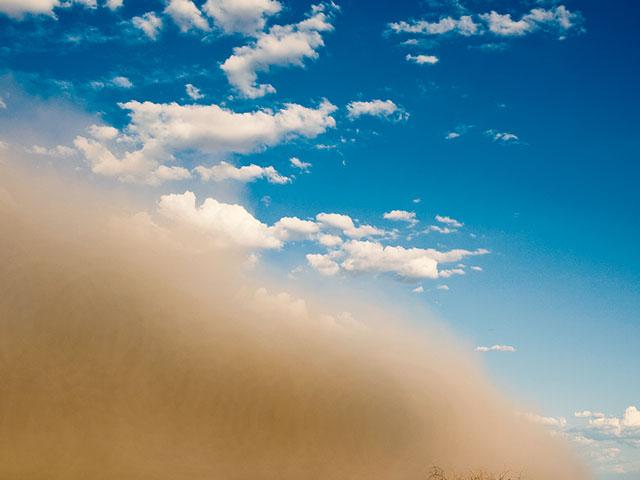