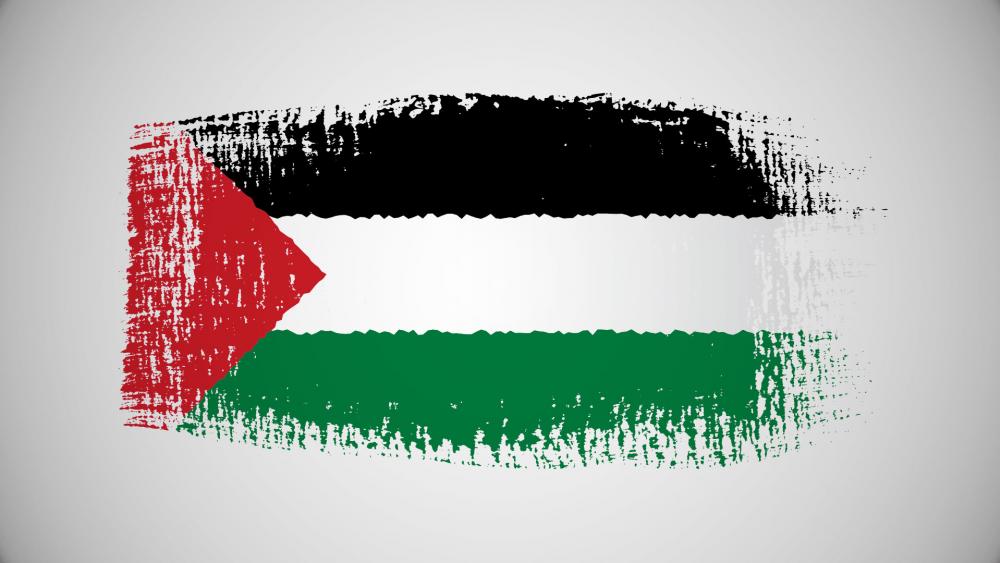 WASHINGTON – The Palestinian Liberation Organization's (PLO) new ambassador to the United States, Dr. Husam Zomlot, says he wants peace in the Middle East and believes a two-state solution is the only way to end the Palestinian-Israeli conflict.

U.N. ambassadors, world leaders, diplomats and even U.S. presidents have all touted a two-state solution as the way to bring lasting peace to the Middle East.

Zomlot told reporters at the National Press Club in Washington, D.C., on Monday that "we must be vigilant not repeating the same mistakes."

Monday marks the Palestinian Authority's national holiday called the "nakba" (catastrophe), referring to the establishment of Israel. An estimated 585,000 Palestinian Arabs left their homes, at the behest of Arab leaders, who told them they could return to their homes as soon as they eliminated nascent Jewish state.

"Nakba is the call of Palestine (sic) and Palestinians. It all starts there. It all ends there. Without acknowledging what has taken place in 1947, 1948 we will not move ahead in the path we all desire to move ahead with," said Zomlot.

CBN's Ben Kennedy asked what kind of confidence-building measures would the Palestinian Authority be willing to make toward a peace process?

"Ben, you want more confidence? We are willing to engage in any," Zomlot replied. "Nothing is more difficult than training and convincing your own boys to protect the occupier (Israel) in the way that they do because we tell that this is the way forward to our nation."

"If we can do that, we can do all the other confidence building measures," he added. "I assure you we are ready in good faith." 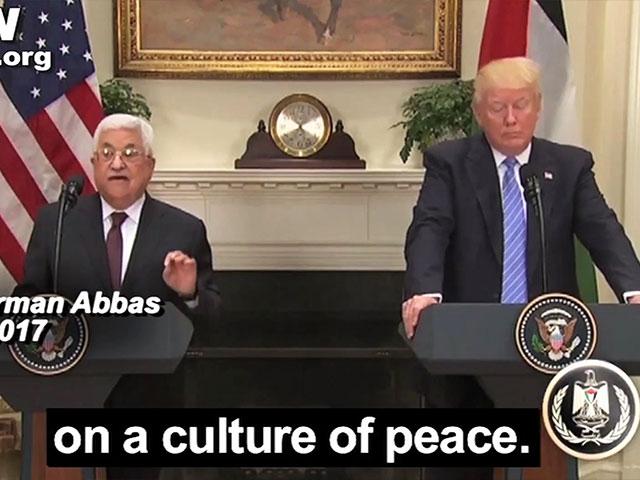 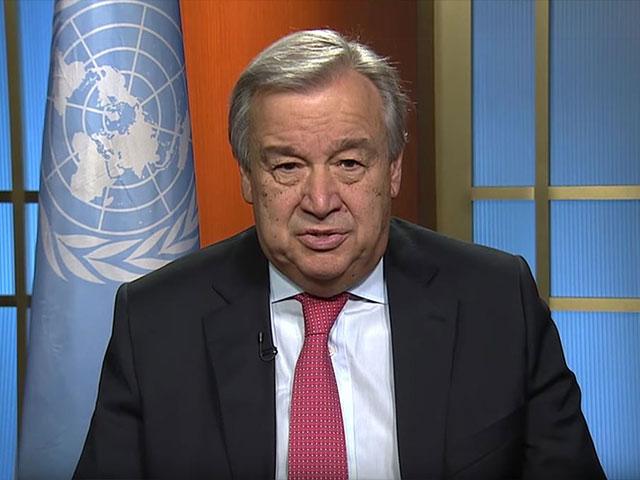