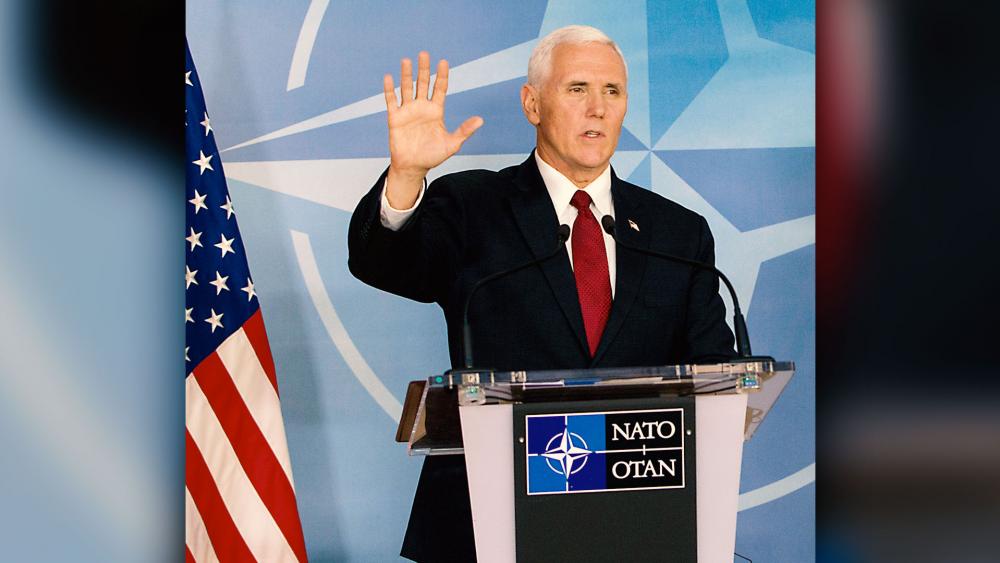 WASHINGTON – In light of Israel Independence Day, the Trump Administration is reinforcing its support for Israel.

On Tuesday Vice President Mike Pence hosted a group of Jewish leaders at the White House.

In his speech, Pence talked about President Donald Trump's love for Israel.

"I've seen first-hand the President's deep affection for Israel and all who cherish her," he said.

Just last week Trump proclaimed the month of May as Jewish Heritage Month.

Pence also spoke about a promise Trump made on the campaign trail.

"The President of the United States, as we speak, is giving serious consideration to moving the American embassy in Tel Aviv to Jerusalem."

Pence went on to stress Trump's commitment to resolving the Israeli and Palestinian conflict.

"Even now we’re making valuable progress toward the noble goal of peace," he said.

"Thanks to the President and his tireless leadership, momentum is building and good will is growing, and while there will undoubtedly have to be compromises, you can rest assured President Donald Trump will never compromise the safety and security of the Jewish state of Israel. Not now. Not ever."