Trump to Abbas: P.A. Leaders Must 'Speak in a Unified Voice Against Incitement' 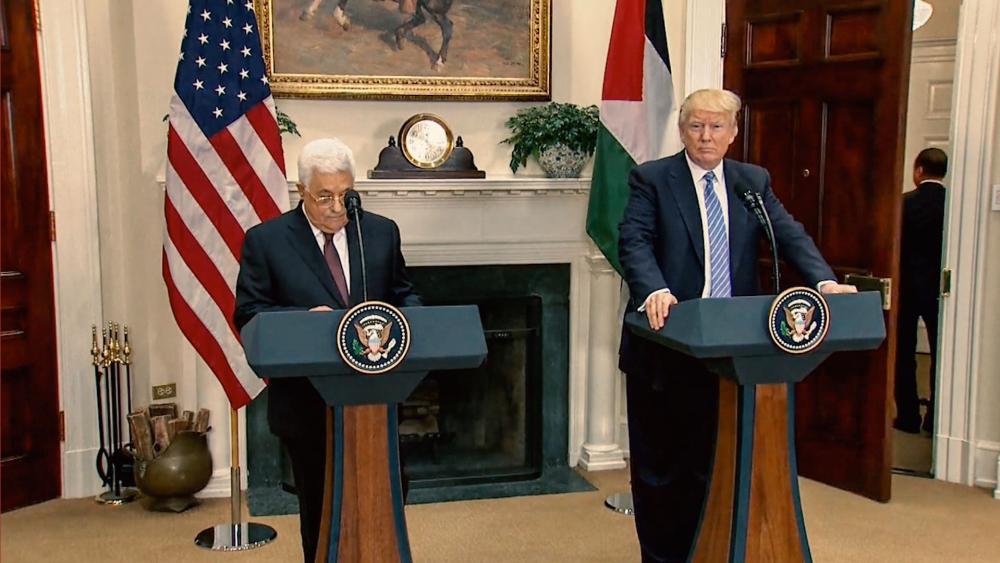 WASHINGTON -- President Donald Trump is moving forward with his plans to broker the ultimate deal: peace in the Middle East. He met with Palestinian Authority President Mahmoud Abbas at the White House Wednesday where he raised some concerns.

Weakened by rivals back home, he was anxious to meet with President Trump and solidify his position as chief broker for the Palestinians.

"There can be no lasting peace unless the Palestinian leaders speak in a unified voice against incitement to violate and violence and hate," Trump said. "There's such hatred, but hopefully there won't be such hatred for very long."

Over lunch, Trump also raised concerns about the Palestinian Authority sending payments to the families of convicted terrorists in Israeli jails.

Abbas laid out his own demands.

"It's about time for Israel to end our occupation of our people and of our land after 50 years," Abbas said.

The White House confirmed that President Trump will visit Israel, the Vatican, and Saudi Arabia later this month, a trip that will coincide with the 50th anniversary of the Six-Day War, leading some to speculate that he'll use the occasion to announce he's moving the U.S. Embassy from Tel Aviv to Jerusalem.

"The Arab world respects a strong horse and even if you're doing something that they may not necessarily like, if you're decisive and swift and strong about it a lot of times they respect that," said Rep. Ron DeSantis, R-Fla.

And from Jerusalem, CBN News reports this reaction to the meeting:

Meanwhile, Israel is also looking for deeds, not words, in a number of areas.

For example, they want the Palestinians to stop writing Western-backed checks to terrorists and their families; stop naming town squares after people who blow up Israeli women and children; stop Palestinian incitement in their textbooks against Israelis; and stop using the U.N. for a diplomatic war on Israel.

President Trump says he's eager to facilitate, mediate and arbitrate a deal, but ultimately the solution must come from the Israeli and Palestinian people. 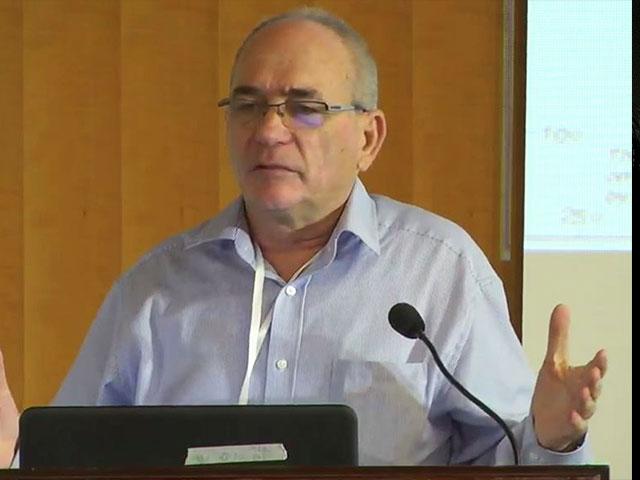 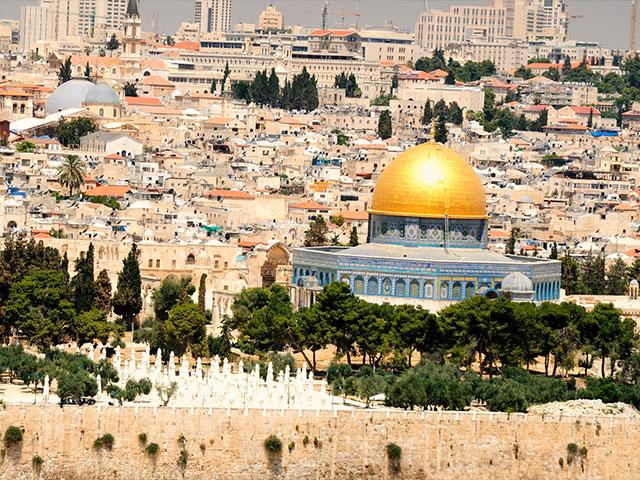