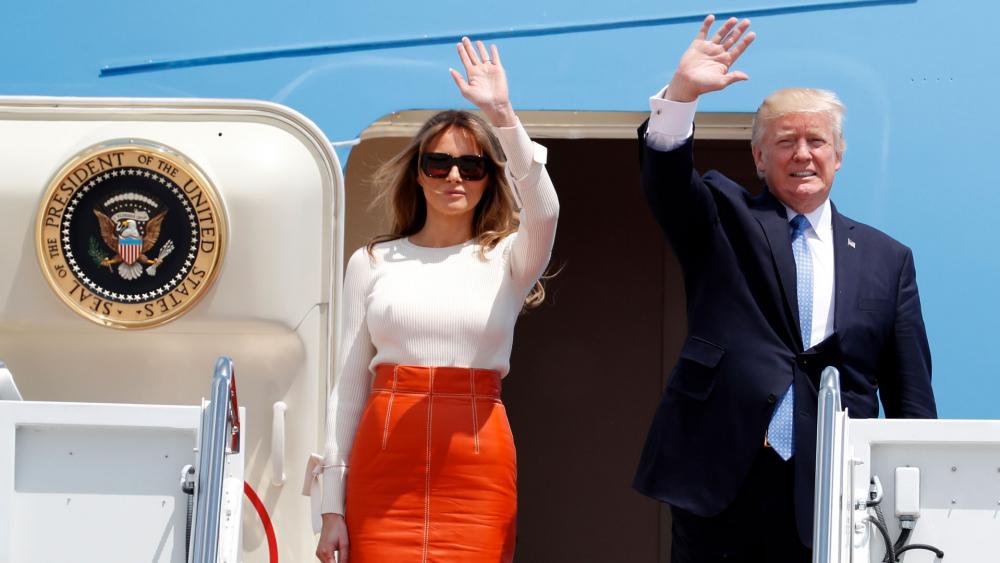 JERUSALEM, Israel – Donald and Melania Trump's first stop on their premier international tour befitted royalty. That's how it was planned and that's how it was orchestrated.

Saudi Arabia 'put on the dog' for the president and his contingency, welcoming them with as much flare as the monarchy could muster. They wanted the world to see how seriously they take their newfound friendship with President Trump and his efforts to spread goodwill among the world's three great monotheistic religions.

Many Americans were thrilled with the respect shown to their president. And they believe it will produce a joint effort to fight the message of radical Islamic extremism.

A President, a Pope, and Peace:
Steering World Religions to Common Ground?

Amid all the finery and lavish display, the Saudis pressed their point at a joint press conference with U.S. Secretary of State Rex Tillerson and Saudi Foreign Minister Adel al-Jubeir, who touted Trump's "new approach and determination" to end the Israeli-Arab conflict.

"He certainly has the vision and we believe the strength and the decisiveness, and the Kingdom of Saudi Arabia stands prepared to work with the United States in order to bring about peace between Israelis and Palestinians – and Israelis and Arabs," the prince said, Arutz7 reported.

Fifteen years ago, the Saudi monarchy came up with a workable plan, one that all nations could agree on, except Israel.

In 2002, it announced a peace plan, backed by the Arab League, to resolve the conflict. They presented it as the best possible way to bring peace – not just in Israel – but in all of the Middle East.

The plan calls for Israel to roll back to the pre-1967 armistice lines, divide its capital and accept the "right of return" of as many as 6.5 million descendants of Arabs who left the country in 1948 and 1967 and have been kept in refugee status for future use against the Jewish state.

And in exchange for that, many Arab League member nations will accept Israel's right to exist – and maybe even sign a peace treaty with it, the way Egypt and Jordan did. Egyptian President Abdel Fattah el-Sisi and Jordan's King Abdullah II are both lined up with the Saudi initiative.

Here's the short version according to God's plan. Sooner or later, all the nations of the world are going to unite against Israel.

In 1948, none of Israel's Arab neighbors accepted the U.N. partition. Instead, they attacked the nascent Jewish state, confident they would be victorious. They weren't.

Nearly 70 years later, they're professing, in the name of peace, to accept the original partition, dubbed "Auschwitz borders" because they're indefensible.

Now as Israel celebrates the 50th anniversary of the Six-Day War, when it defeated another multi-pronged attack by neighboring Arab countries, the nations of the world are calling on it to cede Judea and Samaria and re-divide Jerusalem — not a winning proposition from Israel's point of view.

It's not a little ironic that the man who campaigned on a pro-Israel platform may turn out to be God's chosen vessel to bring the Jewish state to the point that He steps in to defend her.

Peace, peace when there is no peace? (see Jeremiah 6, 8; Ezekiel 13) Unwalled villages? (see Ezekiel 38) Is it all coming to pass before our eyes? 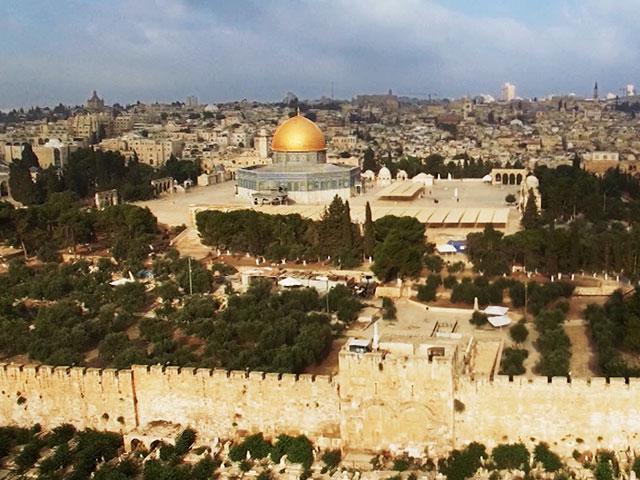 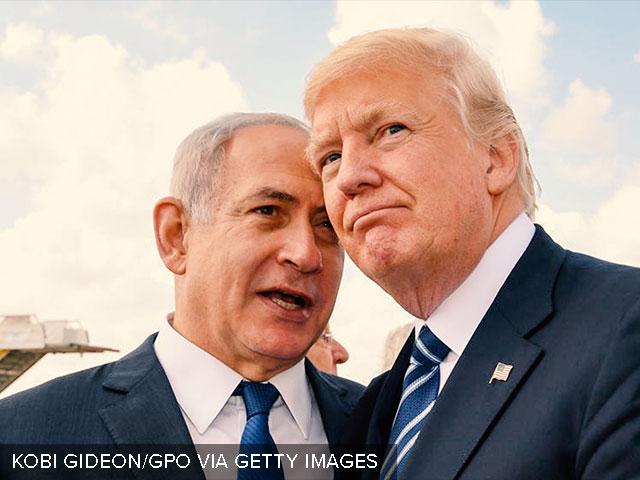 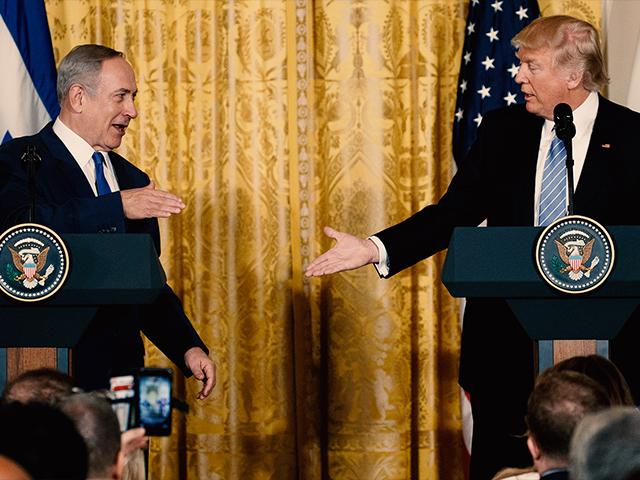