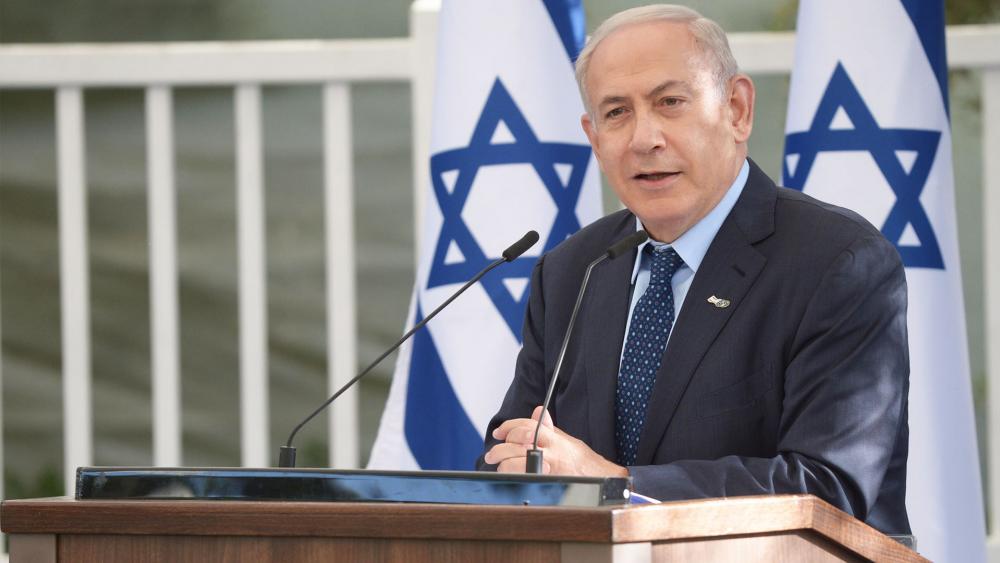 "All legislative and administrative measures and actions taken by Israel, the occupying power, which have altered or purport to alter the character and status of the Holy City of Jerusalem, and in particular the "basic law" on Jerusalem, are null and void and must be rescinded forthwith," the resolution stated.

The resolution also passed a day before President Trump is due to meet with Palestinian Authority President Mahmoud Abbas.

Despite its peace treaty and close military ties with Israel, Egypt was among the seven countries that submitted the latest resolution, along with Lebanon, Sudan, Qatar, Morocco, Oman and Algeria.

With the exception of Sweden, E.U. member nations voted against the measure, while Russia, China, Iran, and South Africa supported it.

Time to End 'the Absurd'

Speaking with foreign ambassadors at his Jerusalem residence on Independence Day, Israeli President Reuven Rivlin said, "It is time to put an end to the absurd…It is time to move all the official embassies here to Jerusalem."

"The State of Israel is a fact. But it will never be taken for granted," Rivlin said "We would not be standing here celebrating together if not for the support of the international community or its recognition for the right of the Jewish people to return to our historical homeland and establish a national home – a home that has Jerusalem at its heart."

Israeli Prime Minister Benjamin Netanyahu was pleased that only 22 out of 58 member nations supported the resolution.

"A year ago it was 32, six months ago it dropped to 26, and now it's down to 22 countries," Netanyahu said at an Independence Day gathering. "Today there are more countries that support Israel or abstain than countries that oppose Israel."

"Israel does not need approvals from political bodies to connect the unshakable historical connection to our eternal capital, a connection that is over 3,000 years old and cries out from each and every stone in this city," Hotovely said. 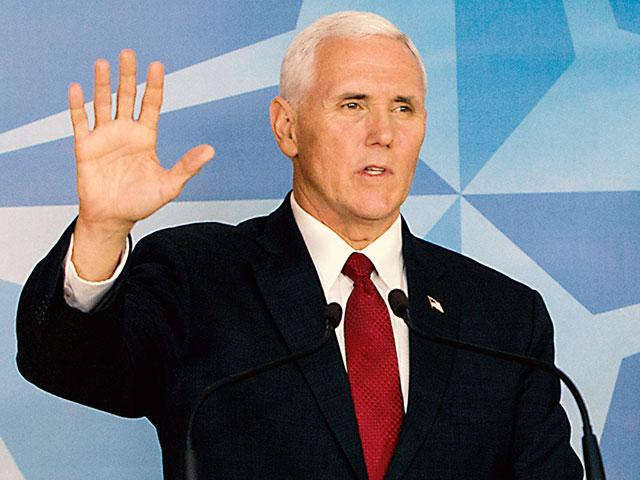 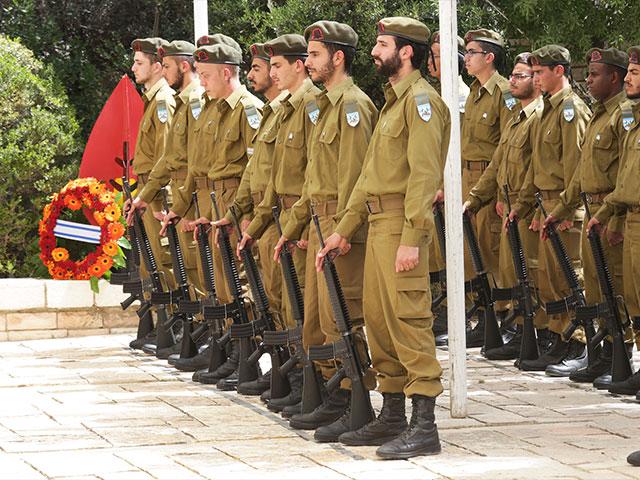 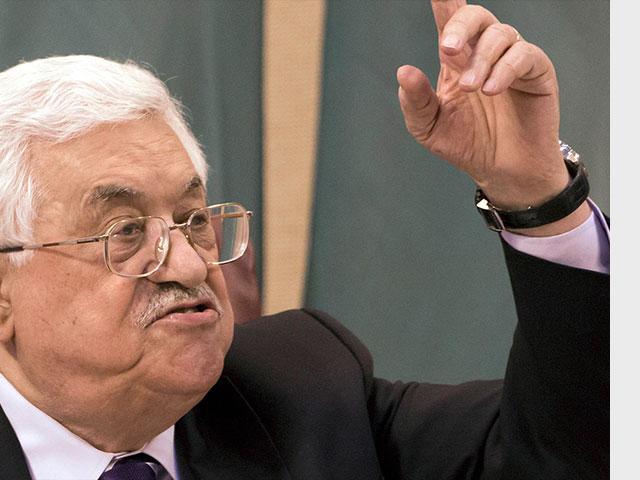