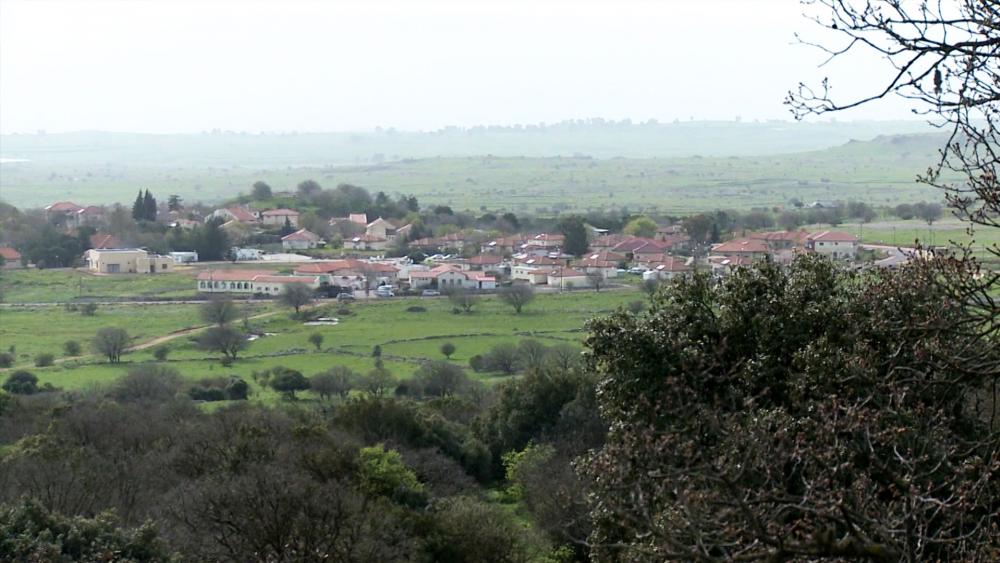 GOLAN HEIGHTS, Israel – Near the end of the Six-Day War, attention shifted away from Jerusalem. About 120 miles away, Israeli troops took control of the Golan Heights. Over the last 50 years, that battle has proven to be one of the most strategic of the war.

"Whoever sits on the Golan Heights totally dominates this whole region," said Middle East expert and author of Inside the Middle East Avi Melamed.

That's in part because of its proximity to the Sea of Galilee. The Golan Heights shares borders with Jordan, Syria, and Lebanon, with Damascus just 40 miles away.

For decades Syria controlled the Golan Heights. Here on the high ground overlooking the Sea of Galilee, Syrian artillery and snipers shot and shelled the Israelis below. Children grew up running to bomb shelters and residents lived under the constant threat of attack.

Overlooking the Sea of Galilee, Melamed explained why it's so important to understand what happened in the Golan during the Six-Day War. "So, all along the line of this cliff were Syrian bunkers and military posts and cannons and artilleries. The communities beneath the Golan Heights were at the total mercy of the Syrians," Melamed said.

CBN's "In Our Hands: The Battle for Jerusalem" about the Six-Day War is returning to theaters after debuting at #3 at the box office with sold-out theaters in the U.S.  Get your tickets here for the June 1 showing.

"In 1948 [and] until 1967 what happened was that the Syrians occupied some strategic areas. One is the area where the Jordan River feeds from the north and enters the Sea of Galilee. The other area was the strip that you see right beneath us actually rubbing shoulders with the water. "The major result of that was an enormously increasing pressure on Israel – mostly in the context of the water and use of water," Melamed said.

Israel faced a literal uphill battle against the Syrian army – a rocky slope that rose 1,700 feet from the Sea of Galilee. Israel captured the Golan plateau during the last two days of the Six-Day War.

Just one month after the war, Yehuda Harel and his family were among the first Israelis who moved to the Golan Heights. They established the first community there called Merom Golan (the height of the Golan).

"We were afraid that Syria will come back and again they will shell the valley and try to take the water, to take the Jordan," Harel recalled. "We decide[d] to make the first kibbutz in the Golan Heights to convince the government we'll stay here.

"We got the permission from the army to get inside the Golan Heights because it was a military area. And we got a job from them to collect cows that were wild in the area," he continued. They wound up living in what had been the living quarters for Syrian Army officers. "We are very near to Qunietra [on the Syrian-Israeli border]. I mean about a hundred meters from Qunietra. And we are near to the quarter; we used to live here for almost five years. This is the house that we, with another three families, lived in this house," Harel said.

Eventually, the community moved across the ridge and still farms near the border.

Today, close to 50,000 people – more than 25,500 Israelis and 22,000 Druze – live on the Golan Heights, now known for its apple and cherry orchards and for the vineyards that produce award-winning Israeli wines.

"In the last more than 40 years, the Golan Heights is the most quiet area of Israel," Harel said. "Everything happens on the other side of the border." But that could be changing.

Asked if he sees any similarities between pre-1967 conditions and now, Melamed said the threat is "more severe."

"I would say that the strategic threat, as far as Israel is concerned, is today much more severe in comparison to the pre-1967. The major reason for that is that the presence of Iranians and Iranian-backed Shiite militias [are] a stone's throw away from the Israeli-Syrian ceasefire line."

Melamed said Iran wants to establish a new front in the Golan that's similar to those established in southern Lebanon and the Gaza Strip. "Trying to launch a military front against Israel in the Golan Heights will – could result in – a massive eruption because Israel would not stand for that and rightly so," he said.

On the 49th anniversary of the Six-Day War, Israeli Prime Minister Benjamin Netanyahu made it clear how Israel views the Golan Heights.

For now, Harel says there's a reason why this area has remained quiet. "We live here in peace and it's a peace because we are on the Golan Heights," he said. "When we were only in the valley and the enemy was up on the hill, it was not peace. To live in peace, we have to be strong and to live in the higher place." 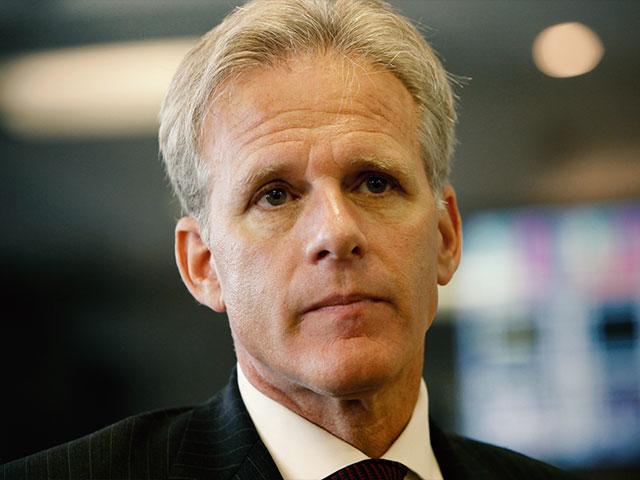