Almost Armageddon: Why the Six-Day War Was a Prophetic Milestone 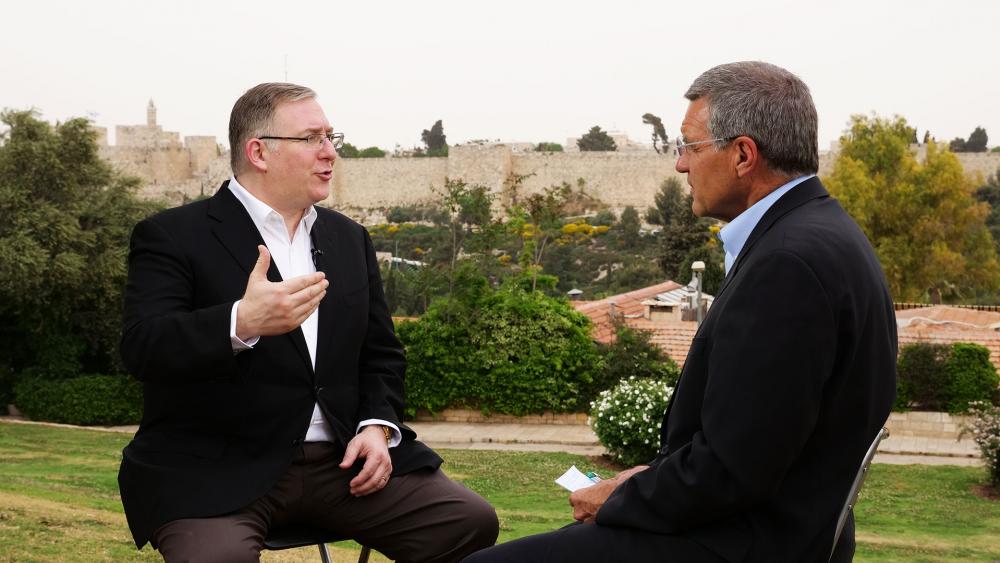 JERUSALEM, Israel – The 1967 Six-Day War pitted a relatively young Israel against five established Arab armies. One of the world's superpowers also came dangerously close to entering the war, which led to fears of a potential Armageddon.

"Israel's existence and integrity have been endangered," he wrote, adding a request: "Prevent the Soviet Union from exploiting and enlarging the conflict … [at Israel's] greatest hour of danger."

"What most people don't realize is that the actor that was perhaps the most dangerous, but operating sort of behind the scenes, was the Soviet Union," Middle East expert Joel Rosenberg told CBN News.

CBN's "In Our Hands: The Battle for Jerusalem" about the Six-Day War is returning to theaters after debuting with sold-out theaters.
Get your tickets here for the June 1 showing.

While Israel faced the combined might of Arab countries, it was the Soviet Union casting a giant shadow over the war.

"Now June 5, 1967, the morning Eshkol orders Israeli bombers into action and they're successful, Soviet Premier Kosygin dials the hotline right into the White House and demands to talk to President Johnson," Rosenberg continued. "Now the hotline was rarely used except in the most extreme crisis. And the message that Kosygin sent heavily implied that if the United States didn't force Israel back down, that the Soviets were going to take direct military action. And this took the conflict to an entirely different level."

President Johnson had told Eshkol the U.S. might cut off political and military assistance to Israel in case of a preemptive strike.

"So the Israeli leadership was already taking a huge risk that Johnson would keep his word. Once the Soviets got involved, a dynamic changed. Suddenly the Johnson White House saw the conflict not simply in terms of Israeli Egyptian-Syrian terms but in U.S.-Soviet terms," Rosenberg explained.

That led Johnson to send the Sixth Fleet steaming toward Israel as a show of support.

Rosenberg believes the fact that the Soviets never got involved was part of the Six-Day War miracle.

"I think it's one of the untold stories – or rarely told stories – of God's protection of Israel is the fact that the Soviets seemed to come so close that they were threatening at the to the Americans, to the Israelis directly,"  he said. "They were promising their Arab allies that they would do more, and they were actually moving military forces closer and closer to Israel."

Rosenberg also sees the war as a prophetic milestone. "The Bible does say that Jerusalem will come back under Jewish control and it happened in June 1967. The Bible does say that Judea and Samaria – what the world calls the West Bank – will be in Jewish hands," he said. "It's part of the biblical heartland and God says He will restore the land and restore people to the land. And I think you also see God giving this land back to the Jewish people – not because we deserve it but because God had promised it."

The Six-Day War became a turning point for Jewish immigration to the land of Israel.

"Throughout the Old Testament, God says that He is going to draw the Jewish people back to the land. But what is interesting is at that moment when Mordecai Gur, the Israeli general, said on the radio, 'The Temple Mount is in our hands.' When that was broadcast, not just through Israel but worldwide, it electrified Jewish communities all over the planet."

"The level of aliyah – Jews leaving their exile countries and coming back to the land of their forefathers – skyrocketed in the years ahead," Rosenberg said.

"In fact famously we know that Natan Sharansky, the hero of the Soviet Refusniks – you know Jews were refused being allowed to leave for such a long time – Natan Sharansky, who is now the head of the Jewish Agency in charge of helping Jews come back to Israel, said that when – he didn't even identify himself as a Jew in 1967 – but when he heard that radio broadcast that Mordecai Gur had said, 'The Temple Mount is in our hands,' something lit up in him. It's like a frequency had turned on inside of him. 'I'm Jewish. This is important. I need to think about helping my Jewish brothers and sisters get back to the land of our forefathers.'" Although Israel survived one of its darkest moments, Rosenberg says it still faces threats from the north, backed by a familiar interloper.

"I see that the Russians are very actively moving into this region," he continued. "They have made Iran their primary ally. They are selling the most advanced weaponry, including the most advanced anti-aircraft missiles. They're selling nuclear technology to Iran, the worst terror state in the region. And now they are working hand in glove with Iran to prop up [President] Bashar al-Assad, who has slaughtered some 500,000 people in Syria. So you now have Russian forces, Iranian forces helping Syrian forces just a few miles north of Israel."

Fifty years since the battle for Jerusalem took place, Rosenberg says Israel and its capital remain on the front lines.

"Jerusalem was reunited 50 years ago, but the battle for Jerusalem remains. It's a political battle. It's an economic battle, with people trying to isolate Israel politically around the world," he said. "People are trying to boycott, divest and sanction Israel in part because Israel has Jerusalem.

"Jerusalem is the flash point. Jerusalem is the epicenter. You know for 4,000 years people have wanted this city and they have fought hard to get it. And so, the fact that Israel controls it today is biblical, it's prophetic, but it's also complicated and we need to be praying for the peace of Jerusalem and praying for Israel to be secure," he concluded. 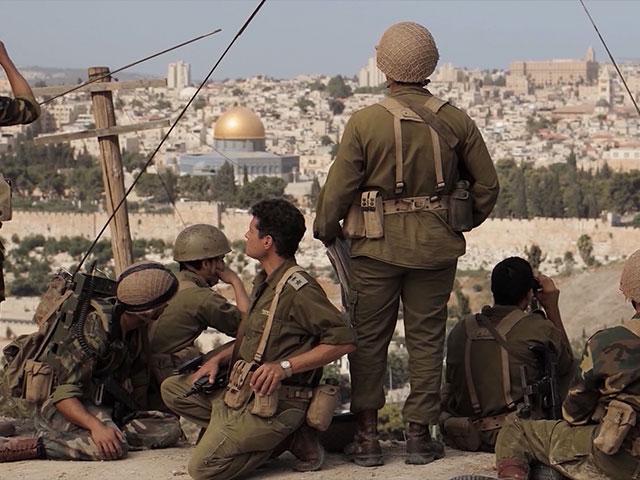 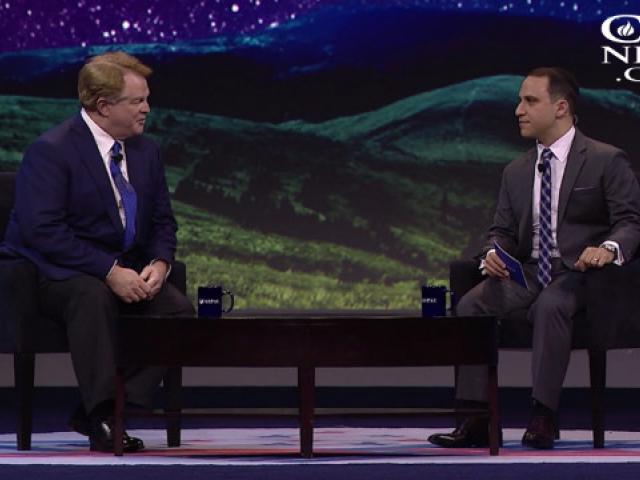