Is the Middle East Headed for War? 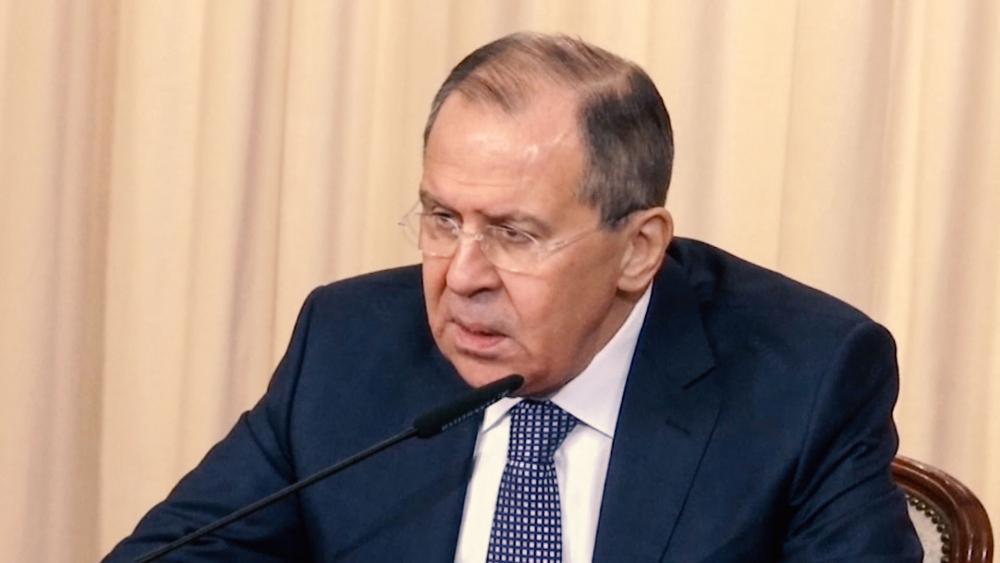 JERUSALEM, Israel – Russian Foreign Minister Sergei Lavrov made a stunning admission on Tuesday.  He said Russia had not promised that Iranian and pro-Iranian forces would withdraw from Syria.

Lavrov's statement followed Sunday's announcement of a Memorandum of Principles (MoP) signed by Russia, the United States and Jordan. According to a U.S. official, the MoP "enshrine[d] the commitment of the U.S., Russia and Jordan to eliminate the presence of non-Syrian foreign forces."  Presumably that would include Iranian forces, but Lavrov disagreed. He told reporters, "No one mentioned Iran or pro-Iranian forces, somebody might be tempted to call the entire Syrian Army pro-Iranian, and then what – it should surrender?  In my opinion, it is wishful thinking."

So why is this important and could this be more one more factor leading the Middle East to a wider war?

While Russia says Iran can remain in Syria, Israel has pledged it won't tolerate an Iranian military presence close to its border. Israeli Prime Benjamin Netanyahu warned Tuesday that "Iran is scheming to entrench itself in Syria. They want to create a permanent air, land and sea military presence. We are not going to agree to that. I have said very clearly that Israel will work to stop this, and we must all work together to stop Iran's aggression and its pursuit of nuclear weapons. If we stand together we will achieve it. But if we have to, we will stand alone. Iran will not get nuclear weapons; it will not turn Syria into a military base against Israel."

Yet Iran seems determined to "turn Syria into a military base against Israel."  A recent BBC report showed satellite images of an Iranian base under construction close to Damascus and not far from Israel.

This confrontation involving Iran, Syria and Israel has been brewing. Earlier this year, we reported about Iran's growing influence in Syria and the danger it poses to the Middle East, Israel and the possibility of war.

"The Syrian military is Iranian. Hezbollah is Iranian, of course. Iran is Iranian and they have an unlimited number of troops they can bring in at will and they are bringing to Syria from Afghanistan, from Pakistan," Glick explained. "It's basically a bottomless well of personnel that Iran can bring over as cannon fodder for its hegemonic aims in the Middle East."

Avi Melamed, author of "Inside the Middle East" warned Iran is trying to create a land bridge to Lebanon on the Mediterranean that would post a great danger to Israel.

"Because you have to remember that the Iranian regime vows the elimination of the State of Israel …  [They're] trying to launch a military front against Israel on the Golan Heights. This could result in a massive eruption because Israel will not stand for that and rightly so," Melamed said.

It remains to be seen if the Middle East will see one more "massive eruption" soon. 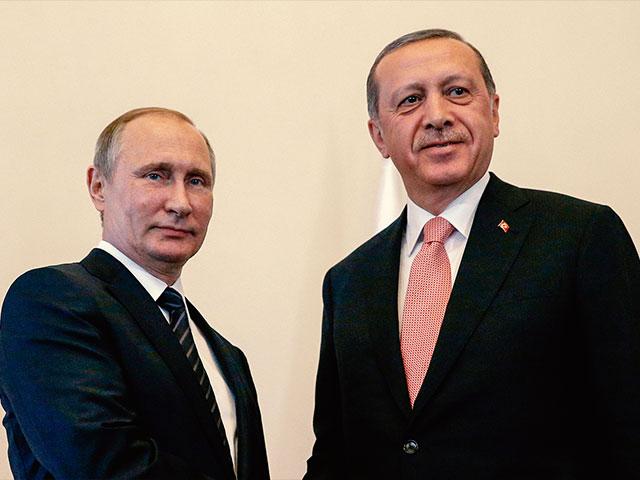